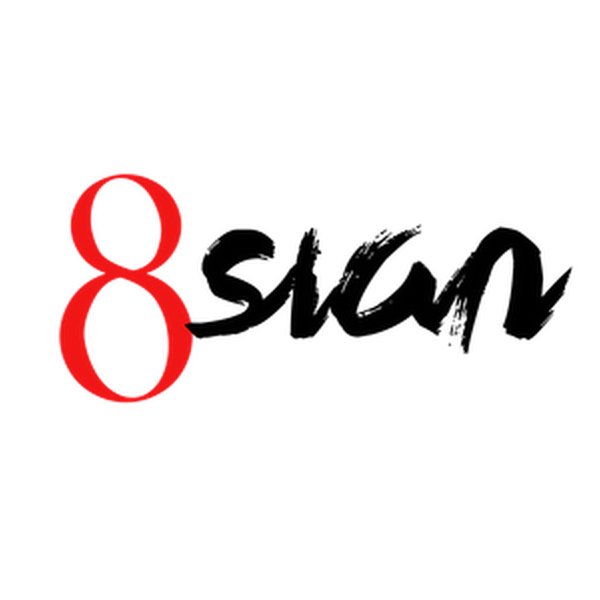 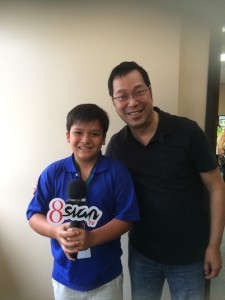 At 8sian media, we got to learn how to act, model, film, manage and edit a TV anchor clip. We also got to see Adam, the Vice President, of 8sian Media. He showed us a some TV screens of how advertisements and shows would be played in 60 minute loops at different locations. 8sian Media is currently in New York, San Francisco and in California. They are going to also be in Chicago and expanding soon. READ MORE 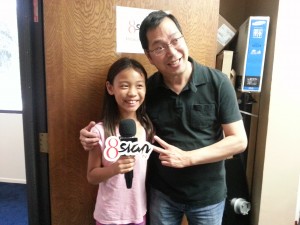 On 10-4-2015, I went to a restaurant commercial TV anchor workshop. Its name is 8sian. That visit was sponsored by Lajaja Kids. We were so lucky that we got to meet the vice president of 8sian, Adam Chiu. We also got to meet the producer, editor, and filmer. We learned how to film with a camcorder, edit the film, and how to speak in front of a camera. 8sian plays its commercials in restaurants such as Boston Café, China Red Chinese Cuisine, and May Mei Restaurant. This visit was truly amazing and it shall never be forgotten.

It’s where you live, it’s where you eat, it serves in the cities Los Angeles, San Francisco, New York and it’s heading your way, Chicago. That’s right it’s the 8sian restaurant TV station! And guess what?! The La Ja Ja junior journalist were there, too. The La Ja Ja kids junior journalists went to see the behind the screen action. We got a hands on experience as a news host, a camera person, and even the editor. All of our hosting scripts we did will be collected and turned into a mini series and the best part is that it’s going to be played at the restaurants. A green screen, fast computers, and a set of sharp watching cameras, that what you need for an 8sian broadcast… READ MORE 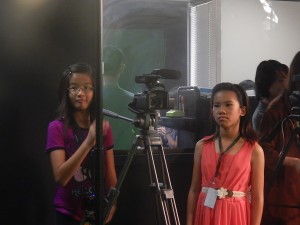 On September 4, our Lajaja Kids Junior Journalist team was invited to 8sian Media in Arcadia to get some hands on training on news reporting and editing at the studio.

First, we met the company vice president Adam Chou. Adam gave us an introduction and overview of his studio. Their business is to put TVs in restaurants and Spas and use them to show advertisements to earn money. All the advertisements are uploaded with the computer in their studio and broadcast through the internet to all locations. 8sian hires a special group of sales to find the locations for them. 8sian Media currently has business in Los Angeles, San Francisco and New York. They are planning to expand to Chicago and Houston in the near future. READ MORE 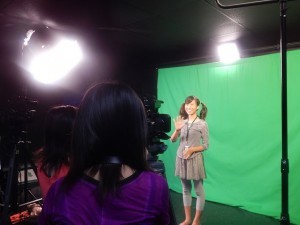 On October 4, 2015, the Junior Journalists of LaJaJaKids went to Arcadia, California to get to know background information about 8sian Media and the basics of behind the scenes in a show, movie, and video. 8sian Media is a network that features Chinese and other Asian TV channels and/or shows, such as the Voice of China, Ba Ba Qu Na Er (Were are we going, dad), and so forth. 8sian airs in over 52 restraunts in Los Angeles, New York, and San Fransisco, and soon to air in Chicago and Houston. Examples of places where you can watch 8sian shows are cafes, salons, and even on TV at home. About one hour of programming is added to each restraunt. 8sian also sells air time to advertisment agents to get clients. It is also featured on YouTube, where 8sian gets about 250 million views a month. READ MORE 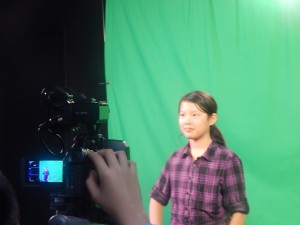 On October 4, 2015, the LaJaJa Kids Jr. Journalists visited the 8sian Media studio in Arcadia, CA. Mr. Adam Shiu, the vice president, explained to us about the company and the way it operates.

What is 8sian Media and what does it do? When you go to some restaurants, do you realize that there are TVs? 8sian Media is the company that installs those TVs into the restaurants such as Kirin Buffet, New Fusion, and Garden Cafe, and then they make the shows that are played on them. The company has installed those TVs in Los Angeles, San Francisco, and New York. They are currently working on Chicago and Houston. The TVs broadcast a lot of famous Asian TV shows which are managed by 8sian Media on the Internet. The company also has more than 2,000,000 monthly impressions on Internet. 8sian Media is working on a project to install HotSpots into the restaurants. READ MORE 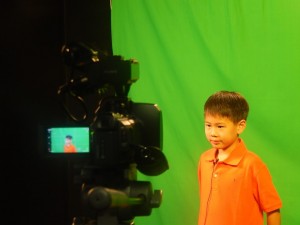 On October4th 2015 I learned a lot at the 8sian Media as a Lajaja junior journalist. The vice president, Mr. Adam Shiu was nicely introducing how the company functioned correctly. I learned how they set up TV channels in more than a hundred restaurants. The company will pay all the installations. Any profit that they earn will share with the restaurant or the place they put up the TV. They did commercials for spas, too. They already put their TVs in New York, San Francisco, and Los Angeles. Their next target places are Chicago and Houston. They get so many views a month and their TVs are not for home use. READ MORE 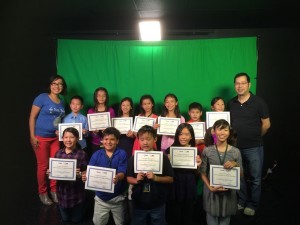 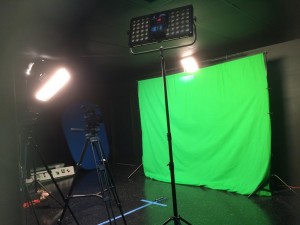 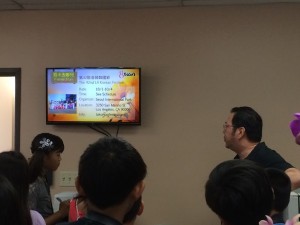 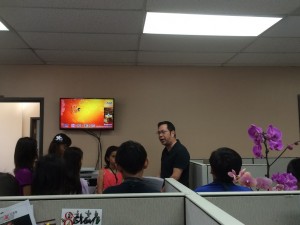 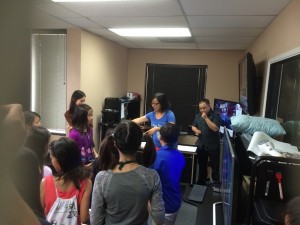 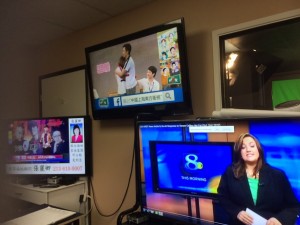