An idea pitched by young students, the optical illusion should force drivers to slow down around schools. 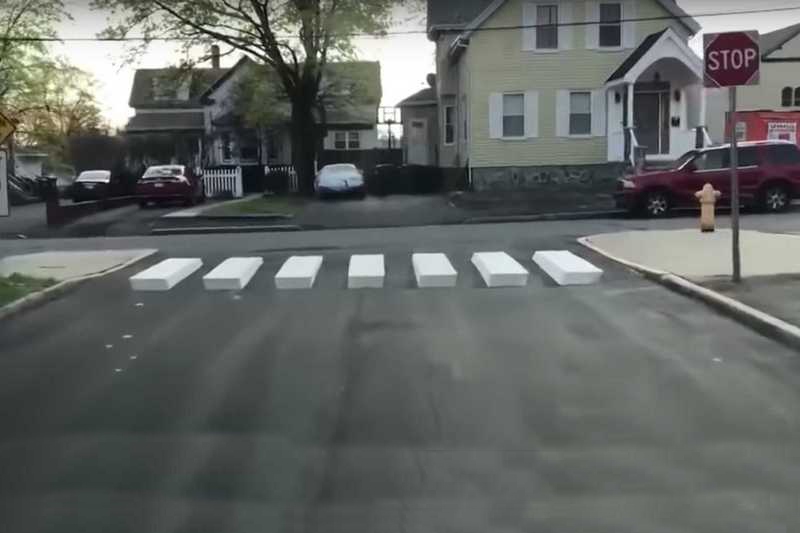 A crosswalk in Medford, Massachussetts, is making drivers stop and think, with emphasis on the “stop.”

It’s an amazing illusion painted on the driveway of Brooks Elementary School. The crosswalk pops out at you in 3D, as if it is rising off the street itself.

The artwork was inspired by two young students, Eric and Isa. The idea came to them after Eric had a close call with a car near the school.

“I love it. It looks amazing,” 10-year-old Isa said of the project.

The kids worked with the city government to make the project happen. Now, the city plans to add 3D crosswalks to the other three elementary schools in Medford by summer. 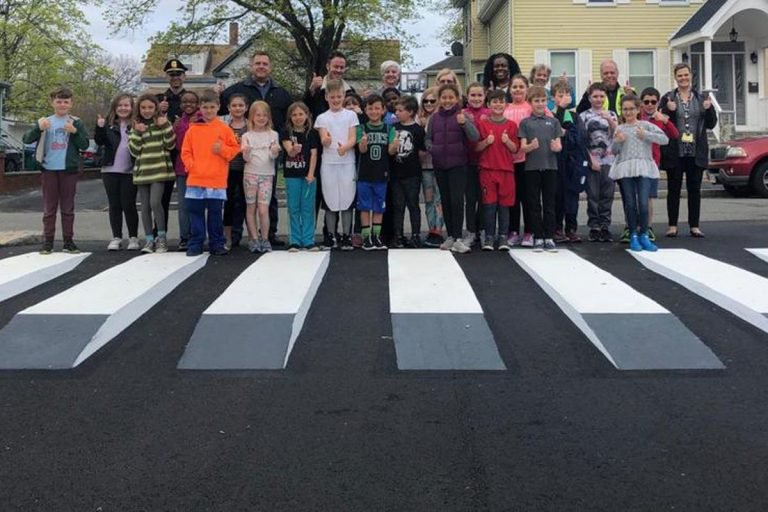