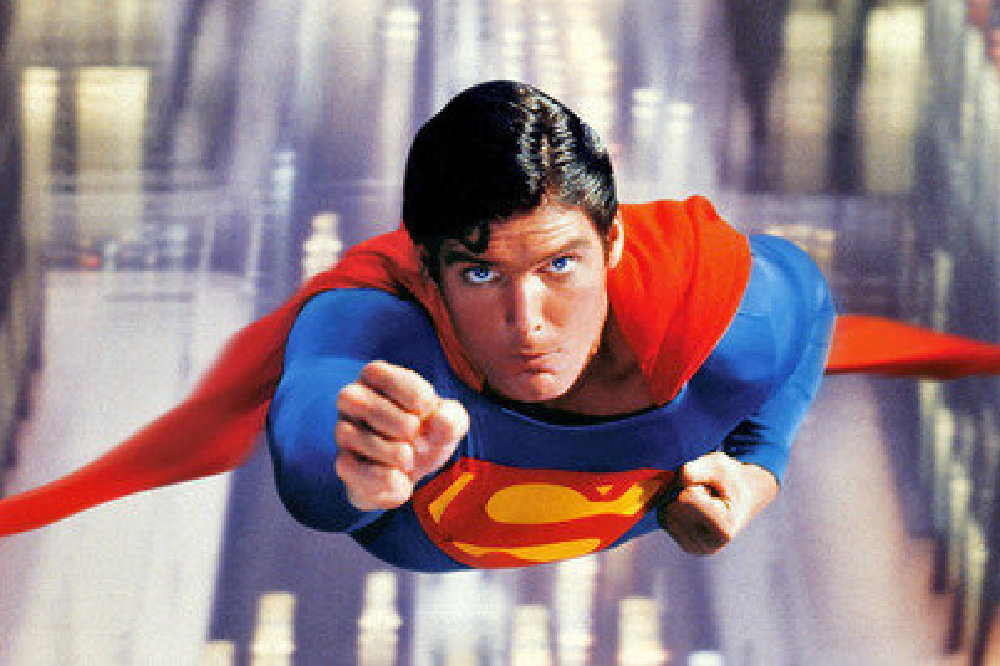 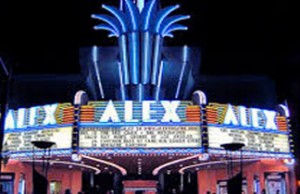 Featuring an all-star cast, SUPERMAN THE MOVIE is largely regarded as the most influential superhero origin story to grace the Silver Screen.

As young Kal-El flees his doomed planet of Krypton, his ship crashes in an open field on Earth. Discovered by a farmer and his wife, the couple adopts and raises him as their own son, Clark.  As he ages, Clark discovers that he has powers that ultimately send him on his destiny to become the Man of Steel.

Screening Classic Films at Glendale’s historic Alex Theatre since 1994 (Glendale, June 24, 2018): It was 40 years ago that Producers Alexander and Ilya Salkind teamed up with director Richard Donner to create what is largely regarded as the most influential Superhero origin story to grace the silver screen, Superman the Movie!

When Donner signed on, a script, written by Mario Puzo, was in place, but he disliked the script, so Donner hired Tom Mankiewicz to rewrite it. It was also lacking an actor to play the Man of Steel himself. Redford, Newman, Caan, and Burt Reynolds all turned down the role, so Donner decided to go with an unknown. Casting director Lynn Stalmaster introduced Donner and Salkind to Christopher Reeve, who landed the role after a stunning audition.

John Williams was brought in and ended up composing the infamous score that earned him an Oscar nomination.

In December 1978, Superman the Movie was released to critical acclaim. To this day, the film continues to inspire and entertain audiences around the world. Come join us on Thursday, July 12th and you’ll believe that a man can fly!

The festivities kick off with Fast and Furry-ous, a 1940 Warner Bros. Looney Tunes cartoon that introduced the world to Wile E. Coyote and the Road Runner.

All movie and raffle tickets purchased support the Alex Film Society – a non-profit arts organization. The Alex Film Society is dedicated to the preservation and presentation of classic movies as they were meant to be seen: on the BIG SILVER SCREEN!