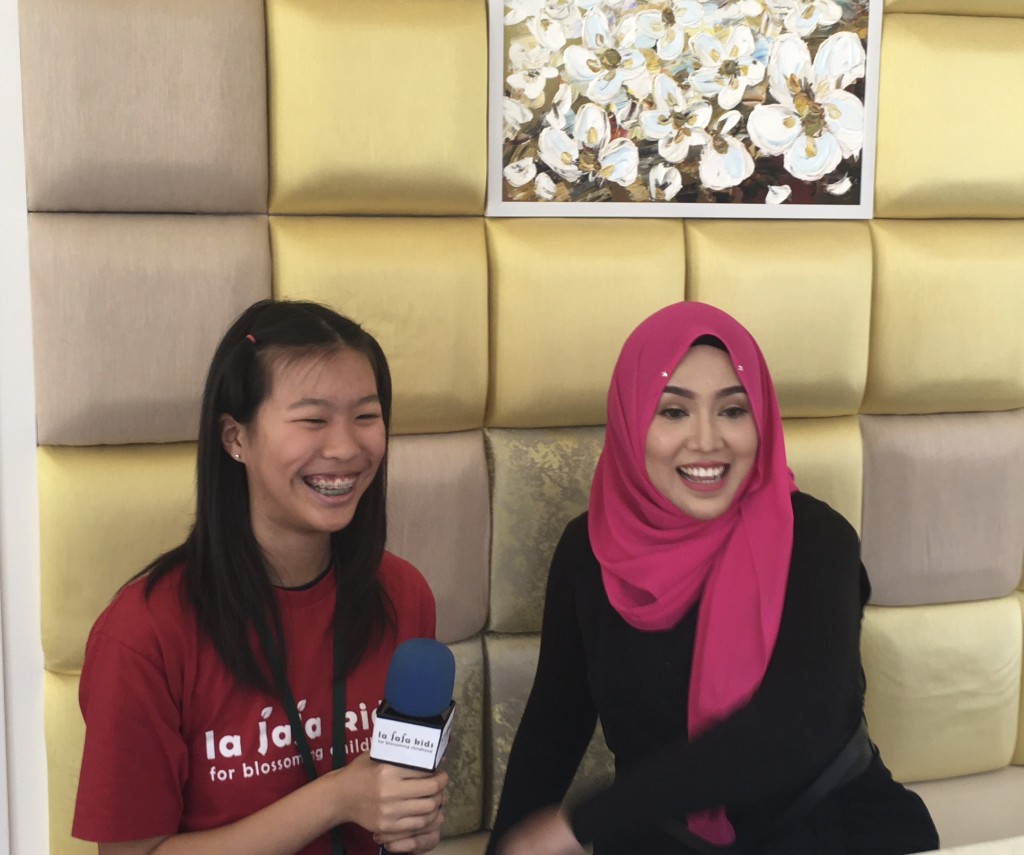 The crowd of journalists was a bit overwhelming when I arrived at Pasadena for a press conference for Singpoli American BD’s rose float that will be one among the many floats in Pasadena 2018 Rose Parade. They’re all excited– this year, Singpoli’s float will have a special theme that will sing out — literally — to many of its audience. The theme “Rising Above” is based on the traditional tale of the carp and the dragon gate that tells a moral to never give up.

The four people who sat behind the conference table at Hotel Constance were (from left to right) N.D. Lala, Shila Amzah, Kin Hui, and Nathan Wang. Kin Hui, the CEO of Singpoli Capital Corporation says Singpoli’s float will be the first of its kind, one that enables AR (Augmented Reality). He has invited Malaysian singer Shila Amzah was invited to perform atop the float on January 1, 2018 the theme song of the beautiful float, titled “Rising Above.” The song is composed by the renowned Nathan Wang and lyricized by his son. The song, as Mr. Wang describes, is a very inspirational piece of music. It describes how there are many hardships in life, but if you never give up you will eventually overcome these hardships.

Other speakers at the conference include N.D. Lala, Shila’s father as well as her manager. He believes the song is very relatable to Shila, because she has had many obstacles to overcome in her path to fame. The two guest speakers were Kevin Chen, the CEO of Frankie– a denim clothing collection, and Richard Au-Yeung, who will be directing the music video for the song on the day of the parade.

Nathan Wang, who was successfully invited to compose “Rising Above” for this event, is famous all over the world. He’s written so much amazing music, and has won three Emmy Awards. He feels very honored to work with Shila and ride with her on the float on New Years Day.  Shila Amzah, who won international fame on the popular music show in China I Am a Singer flew on the Philippine Airlines to Los Angeles, and she excited not only because it is her first time to ride on a rose float, but also because it is her first time at L.A. “I heard others tell me it is very cold here… but I feel the warmth of the people.” 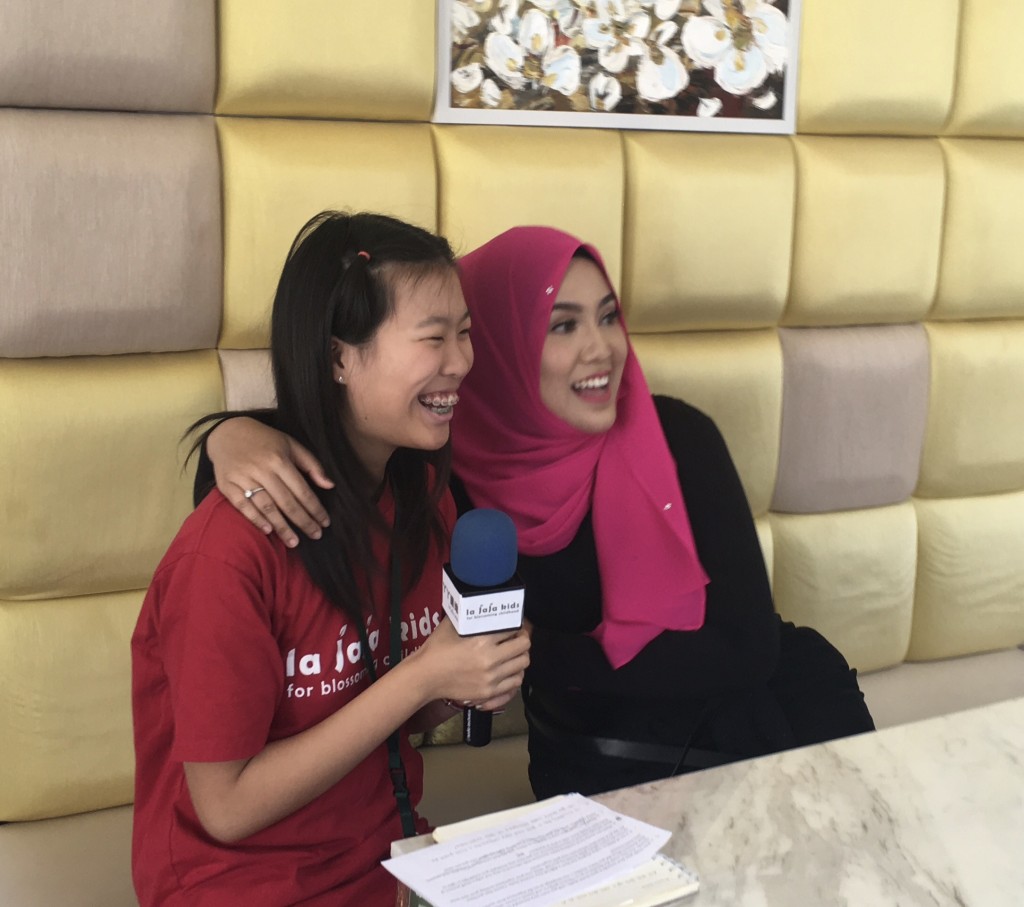 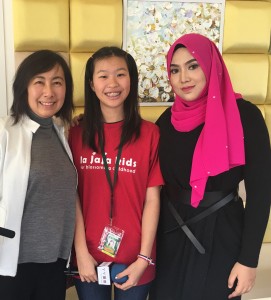 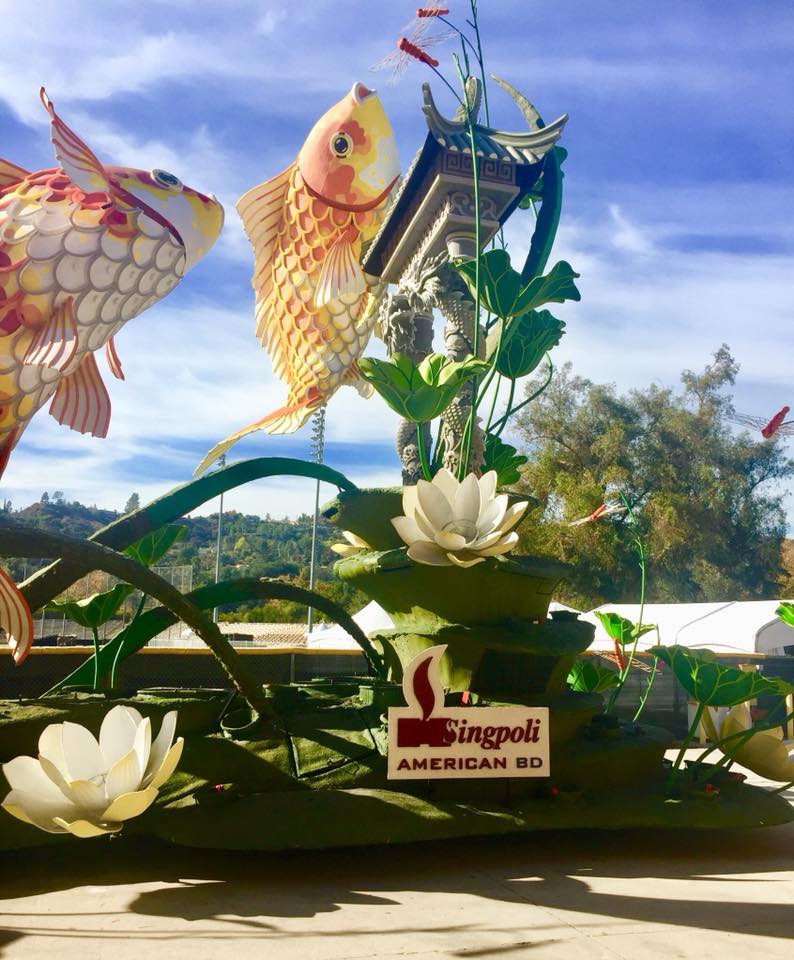