Performance schedule / get your tickets here: 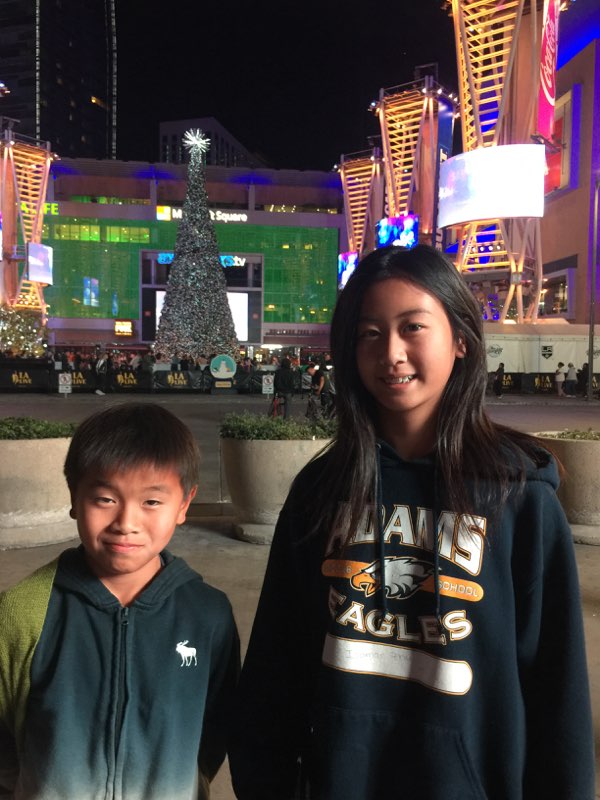 I’ve always wanted to see my favorite Disney characters perform in a spectacular musical performance, and when I watched the Disney on Ice show, my wish came true!

The Disney On Ice show is an ice skating show featuring multiple classical Disney stories as well as more recent ones. Actors and actresses glide on ice while singing, dancing, telling a story. Although there were many short stories throughout the whole show, there were four main stories that really stood out: Riley’s story, Beauty and the Beast, Finding Dory, and Let it Go.

In Riley’s story, characters from the movie Inside Out appeared, as well as classical Disney characters Mickey Mouse, Donald Duck, and Goofy. Overall, the performance was very realistic, the dialogue was clear, and the storyline was easy to follow. The beautiful lights really set the atmosphere and made the performance even more spectacular. Miniature stories inside of Riley’s own story added some fun and excitement to the story. The costumes of the performing characters were very detailed and realistic, and added a little extra to the performance as a whole. At the end of Riley’s story, all of the viewers were taught a very valuable and powerful lesson: just be yourself. 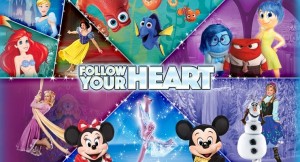 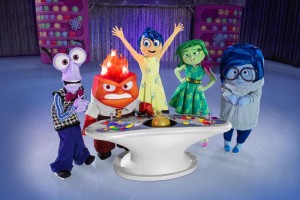 The next performance was Beauty and the Beast, featuring Belle, a beautiful young woman, and the Beast, a misunderstood man. The costumes of both Belle and the Beast were really realistic, and almost identical to how they appeared in the movie, which made the experience a lot more fun and interesting. The dialogue, dance, and gestures that the performers made were filled with emotion and made the story easy to follow. The dancing and songs were the most spectacular part. The choreographed leaps and twirls were mesmerizing and breathtaking to watch.

After Beauty and the Beast, performers in fish costumes took the stage. They performed the sequel of a Disney classic, Finding Dory. There wasn’t much singing throughout the performance, but the spectacular costumes and props made up for that. They were unbelievably realistic, and brought the characters to life. Another thing that caught my attention was the subtle humor that the character displayed throughout the performance. It really made the show fun and exciting to watch.

Lastly, a few very talented actors and actresses performed songs and scenes from the popular Disney movie, Frozen. The songs and characters were pretty much identical to the ones from the movie, and it was very enjoyable to watch the performers sing the popular songs that have touched so many people’s hearts over the years. The most spectacular thing throughout the performance was when beautiful icicles and realistic snow lowered from the ceiling. These details helped make the whole performance feel magical. At the end the the Frozen performance, viewers came away with a very important lesson: love conquers all.

In conclusion, the Disney On Ice show was very enjoyable to watch. The actors and actresses did a good job of making characters come to life. Spectacular acting and ice skating skills made the performance breathtaking. The costumes, props, and lights were magical, and the familiar characters brought back happy childhood memories as well as a deeper understanding of the performance. All in all, the show was amazing, and I would definitely see it again if I had the chance.

Hello Disney Fans!  Bundle up and come watch Disney On Ice “Follow Your Heart” performance this holiday.
Disney On Ice takes you through a magical adventure with performances you won’t believe.!  There is definitely a little of everything for everyone, including Mickey, Minnie, Goofy, Donald Duck, and all these other princesses.  The main stories performed in the show include  Beauty and the Beast, Inside Out, Finding Dory, and Frozen.    Each story has its own unique stage set which is amazing.   During the Frozen show, you get to experience the cold temperature and weather.  My favorite performance in Disney On Ice is Finding Dory because it is one of my favorite movies.  Dory is Nemo’s buddy who is very forgetful.  Finding Dory sets on an adventure of finding Dory’s lost parents.  The most interesting part for me to watch are these amazing performers doing awesome stunts on ice.   They fly, jump, and flip which is really cool.
The magical wonders of Disney On Ice arrives in Southern California on December 14 in Staples Center and moves its way to Anaheim’s Honda Center, Long Beach Arena, and Ontario’s Citizen Business Bank Arena.  Hurry, check the performing schedule and get your ticket today!. 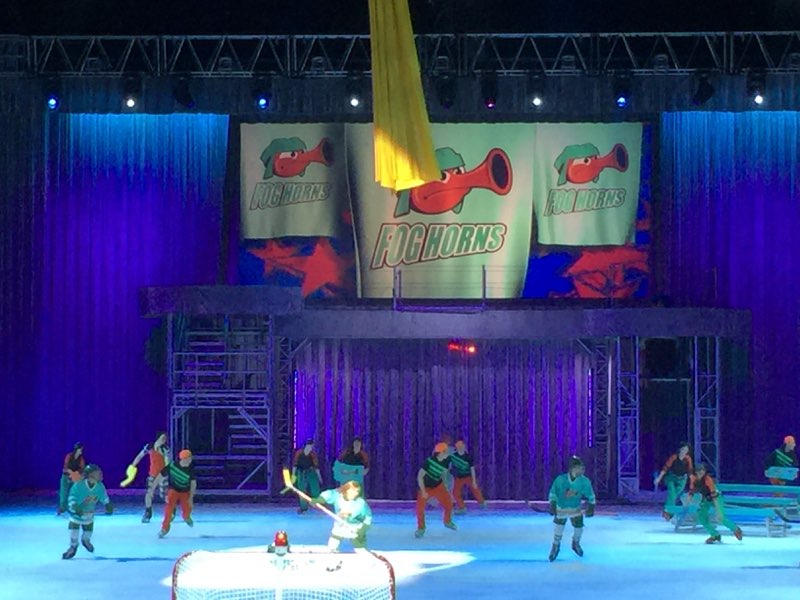 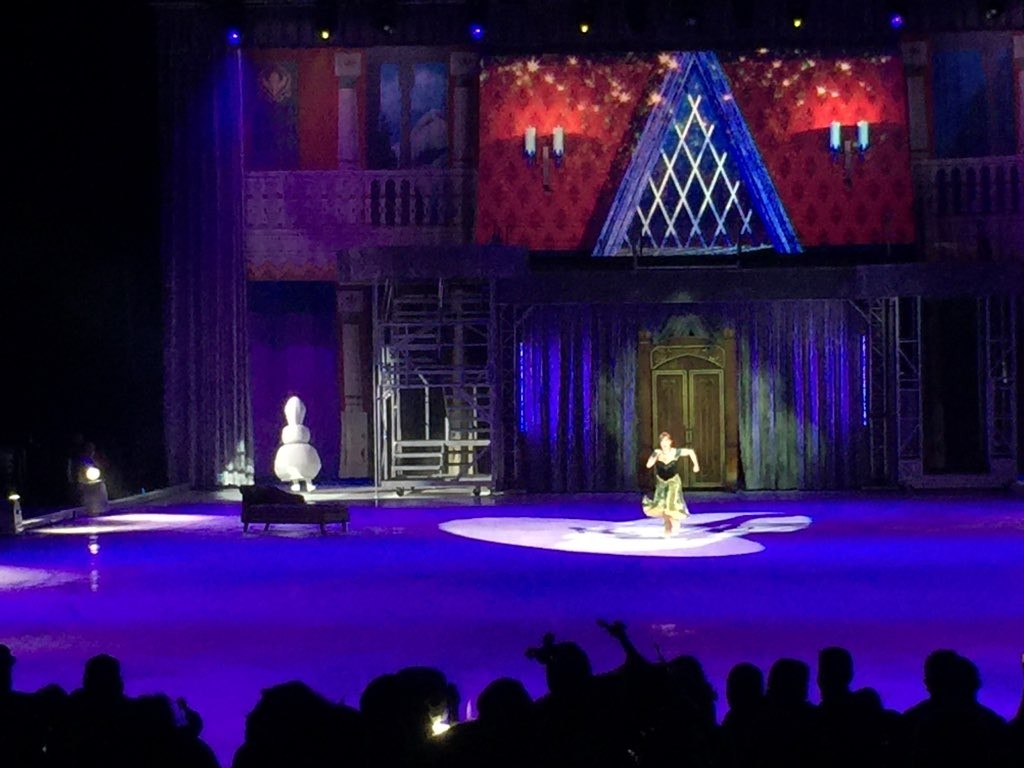 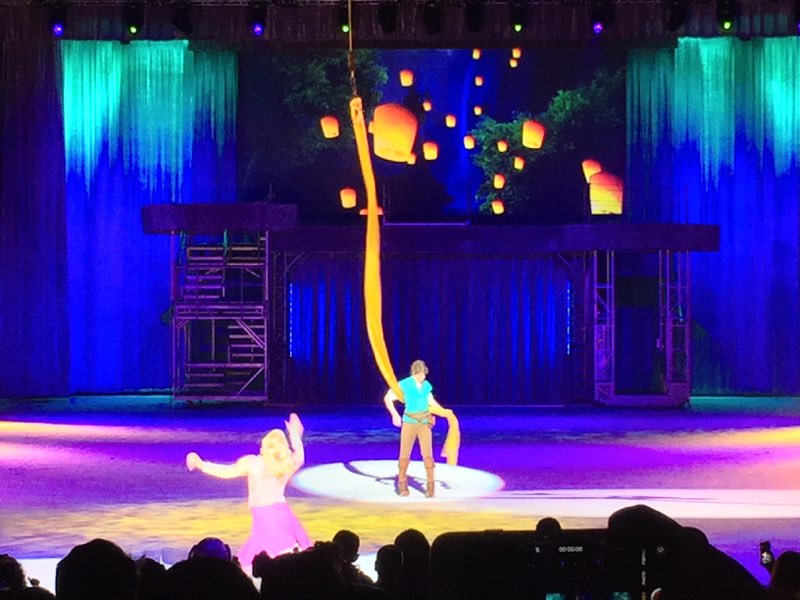 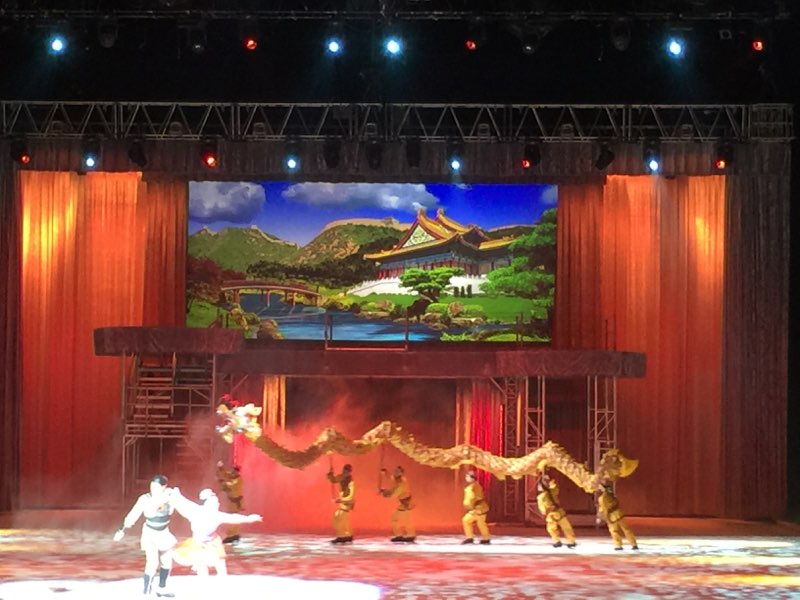 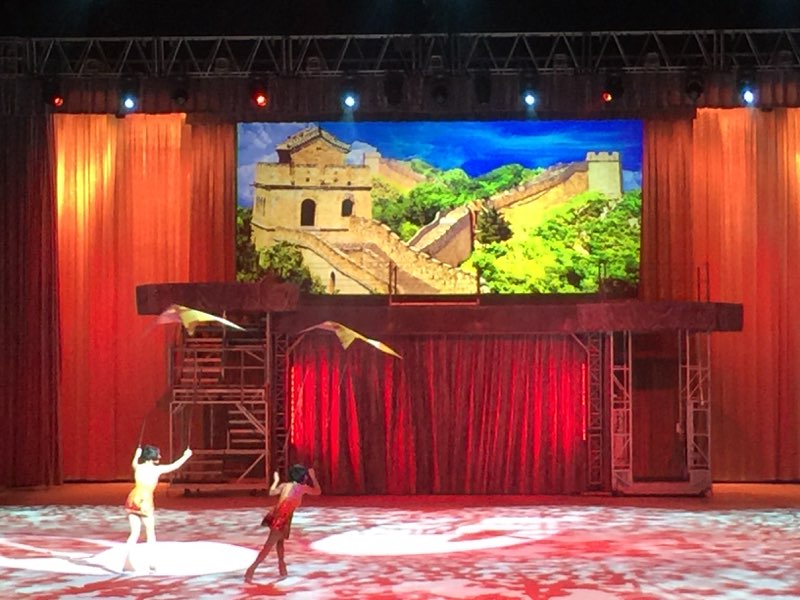 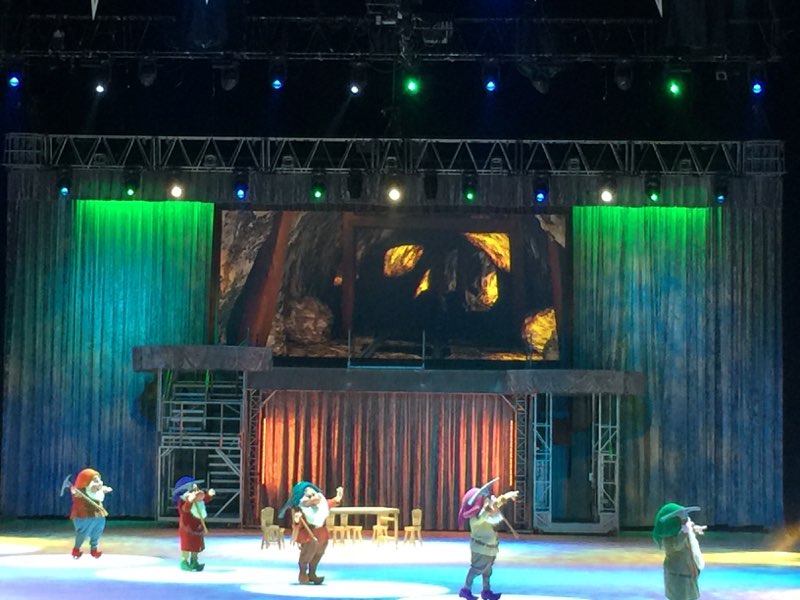 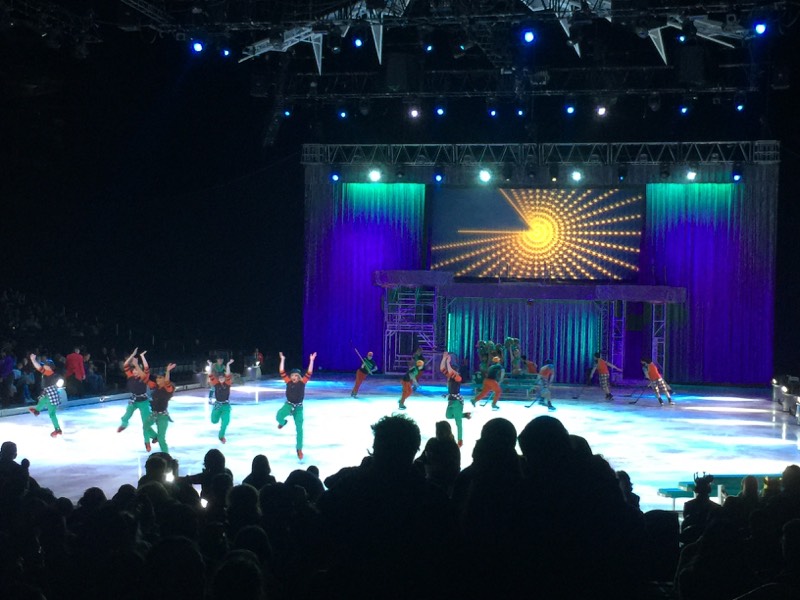