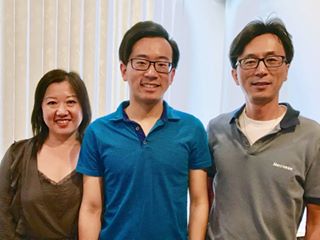 Stanley Yu, who will be attending Columbia University in the fall, has been named the Class Valedictorian. Yu was born in Arcadia and attended Baldwin Stocker Elementary School and First Avenue Middle School before matriculating to Arcadia High. All through middle and high school, he has earned straight A’s in every class on his way to a 4.0 cumulative GPA.

In addition to being a prestigious National Merit Scholarship winner, he participated in numerous extracurriculars. Yu played water polo for three years, was on the swim team, Speech and Debate, U.S Constitution and Government team which qualified for the national championships the past three years, captain of the Physics team, founded the Arcadia High Coding Club, and has volunteered for the Foundation of Disabled Youths for the past three years. 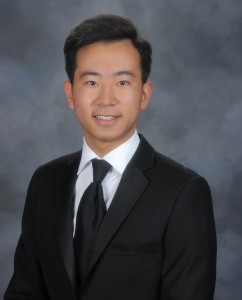 Arcadia High will also be recognizing 64 Salutatorians, which requires a minimum GPA of 3.93, at its graduation.

Arcadia High School will have its Commencement Ceremony for the Class of 2017 on Thursday, June 8 at 6:30 p.m. at the Santa Anita Race Track.

Arcadia High Class of 2017 By the Numbers:

College most applied to: UC Irvine 368

Private college most applied to: USC 187