For eaters seeking a dessert conceived from the opening era, this is a rare opportunity to indulge in a limited-edition sweet-salty potato-chip sundae inspired by Pier history and created by Kevin McCafferty, dessert historian and owner of Soda Jerk’s soda fountain. The Brass Ring Sundae is one scoop of salted caramel topped with caramel sauce, one scoop of vanilla ice cream with chocolate, all covered in crushed potato chips with a single chip (the brass ring) on top.
The Looff Hippodrome is on the National Register of Historic Places since 1987 and was declared a Santa Monica Landmark in 1976. “When it first opened, the sound of the band organ from the Carousel could be heard all the way to downtown Santa Monica,” explains Jim Harris, historian for the Santa Monica Pier Restoration Corp. and author of the acclaimed book, Santa Monica Pier – A Century on the Last Great Pleasure Pier.
“In many ways, it was and remains the heart of the city and we are excited to celebrate Looff’s dream 100 years later. It is a testament to his great vision that the Hippodrome has withstood the test of time.”In addition to the historic carousel, there are the distinctive second floor apartments (which will be included in tours as part of the celebration).
Today, the apartments remain as offices, but were once the coolest series of apartments in the city where only a select few (including the carousel operator) made their home. The cast of characters living this unique beachside life included artists and actors and assorted notables ranging from Colleen Creedon, a longtime political activist, actor Paul Sand and writer William Saroyan.
Guests and honorees have included activists Cesar Chavez and Daniel Ellsberg, and it’s said that acclaimed singer Joan Baez spent so much time at the apartments that she too was considered a Hippodrome resident. 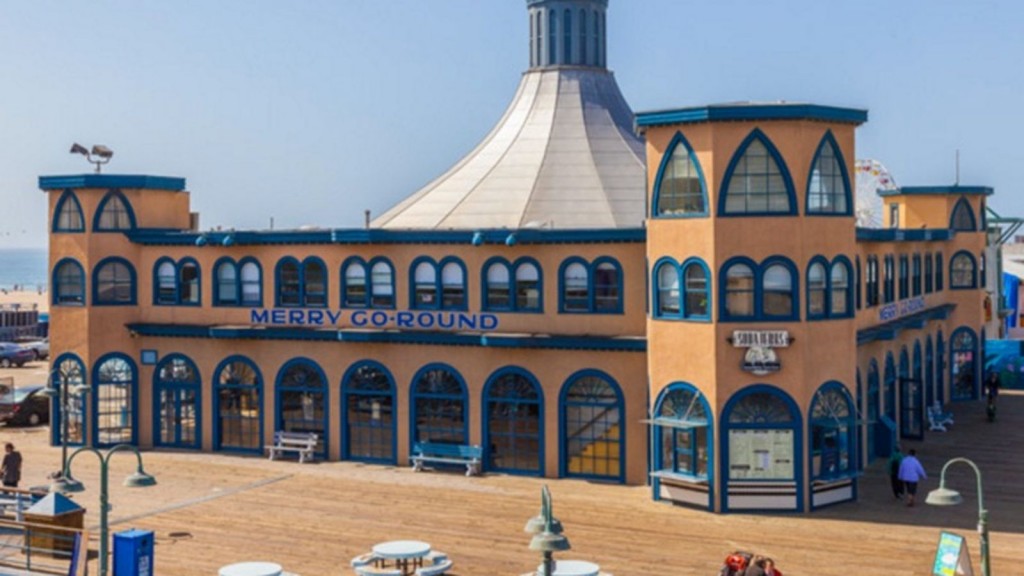 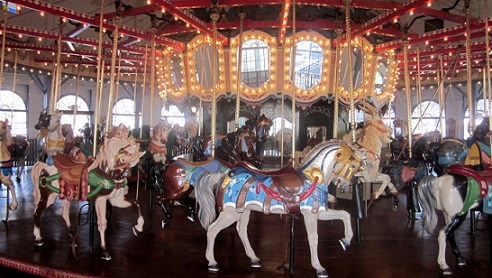 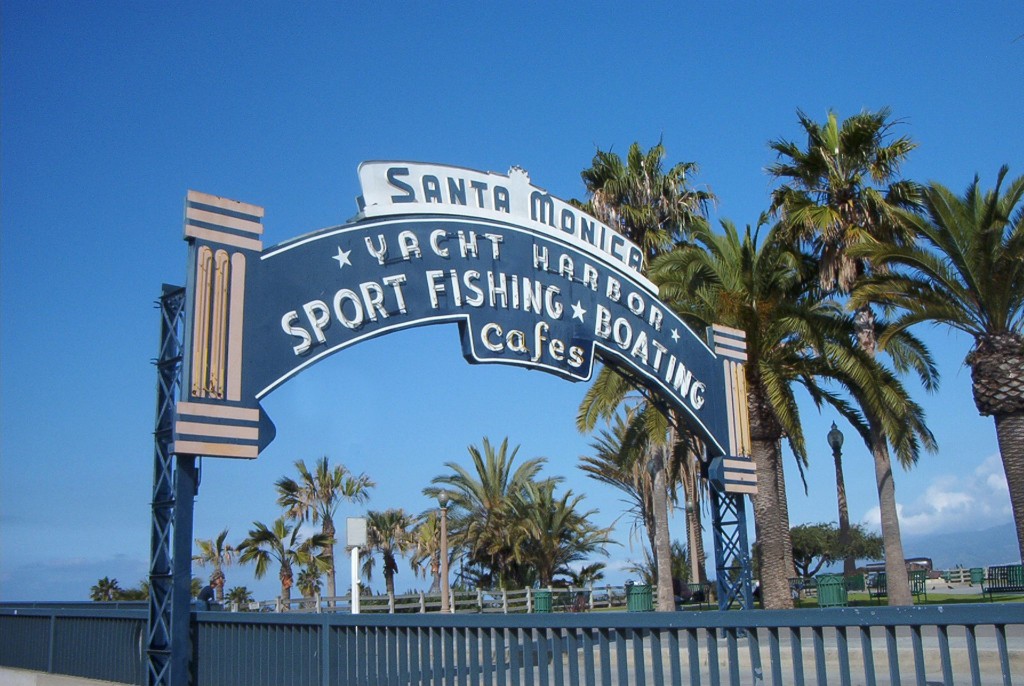 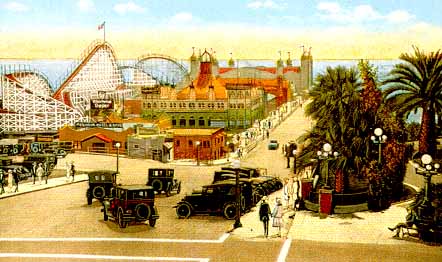 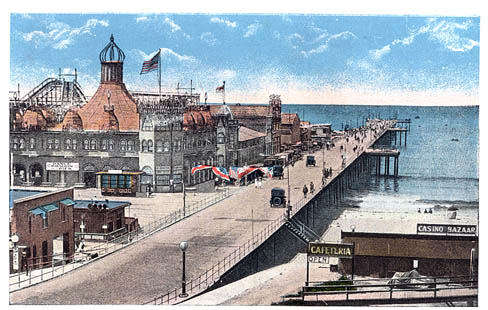 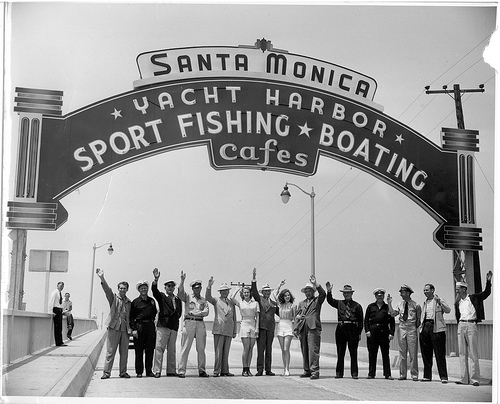