Kids need structure more than warmth from their parents, according to a top child psychologist
Sponsor

Children need both affection and structure in order to develop into secure, happy adults.

But if parents can only provide one, it should be structure, said Lisa Damour, a psychologist who specializes in adolescent girls, and the author of Untangled: Guiding Teenage Girls Through the Seven Transitions Into Adulthood.

“They can get warmth from their teachers, from their friends’ parents, but they can only get structure from parents,” Damour said in a conversation with Kevin Delaney, Quartz’s editor-in-chief, at Quartz’s New York office on July 26.

That contradicts many of the messages parents are sent through popular culture and parenting guides. But Damour, who also writes for the New York Times, said studies prove it out. Children who are raised in a stern, business-like way may be less happy as adults, but they’ll have the tools they need to function. Children raised without discipline or rules can be stunted and ill-equipped for adulthood.

The worst outcomes come when children are raised without either, and they run the risk of delinquency, she said. It’s far better to make sure children have both. “They need to feel loved, and they need to know the rules,” she said. “That’s your job” as parents.

Adolescents actually want structure from their parents, despite their protestations to the contrary. Permissiveness and inconsistency from parents can be unsettling and provoke anxiety, she said.

Damour—the mother of her own teenage daughter—says she gives parents few hard-and-fast rules in her practice. But she does offer some advice on how to raise teens:

Ultimately, she said, parents are the best judge of what’s best for their children. “There’s a million ways to get this right.” 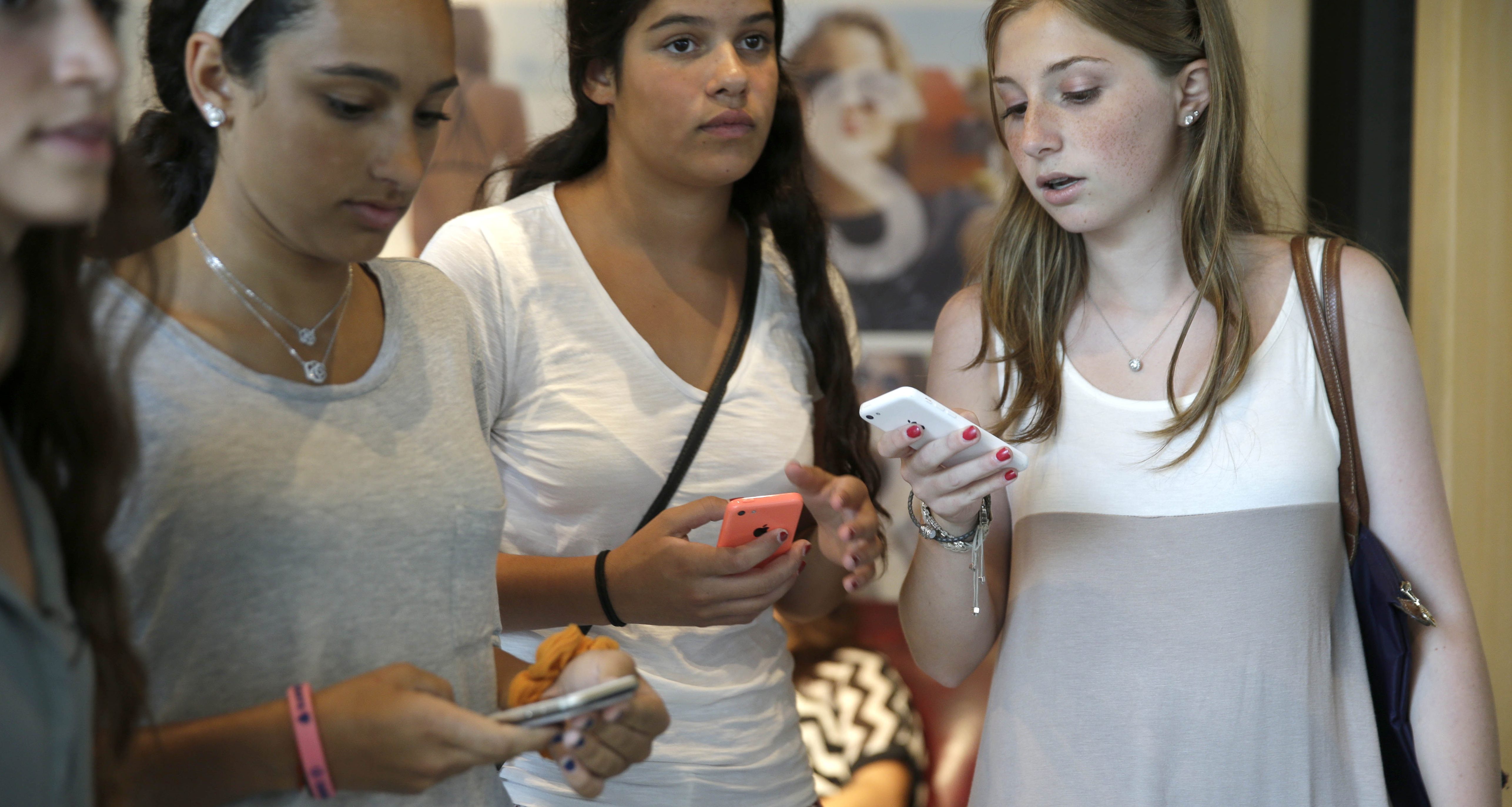 In her New York Times best seller, Dr. Damour draws on decades of experience and the latest research to reveal the seven distinct—and absolutely normal—developmental transitions that turn girls into grown-ups, including Parting with Childhood, Contending with Adult Authority, Entering the Romantic World, and Caring for Herself. Providing realistic scenarios and welcome advice on how to engage daughters in smart, constructive ways, Untangled gives parents a broad framework for understanding their daughters while addressing their most common questions, including

Perhaps most important, Untangled helps mothers and fathers understand, connect, and grow with their daughters. When parents know what makes their daughter tick, they can embrace and enjoy the challenge of raising a healthy, happy young woman.