What do Kids Want to be When They Grow Up?
Sponsor 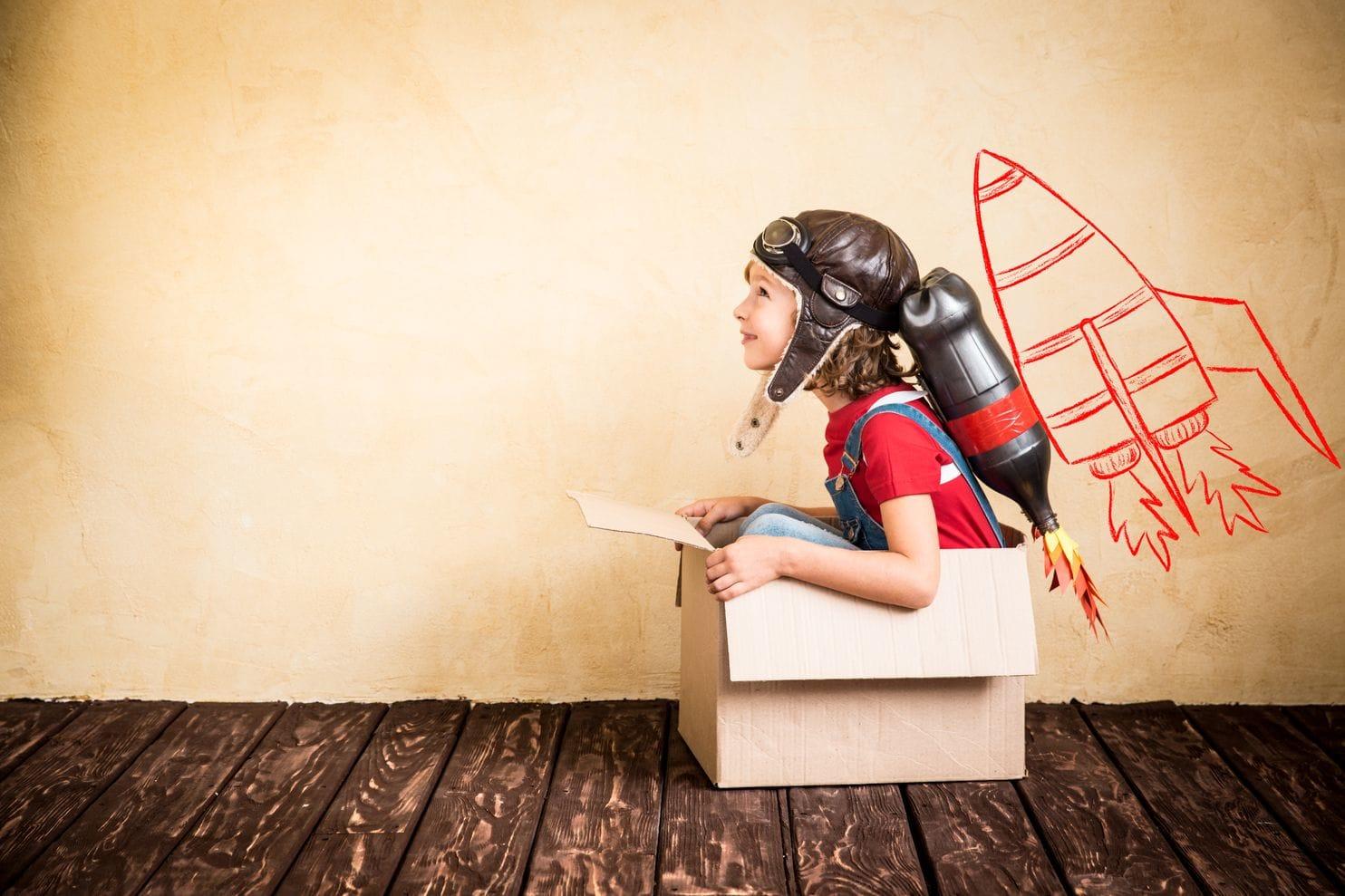 American kids would much rather be YouTubers than astronauts 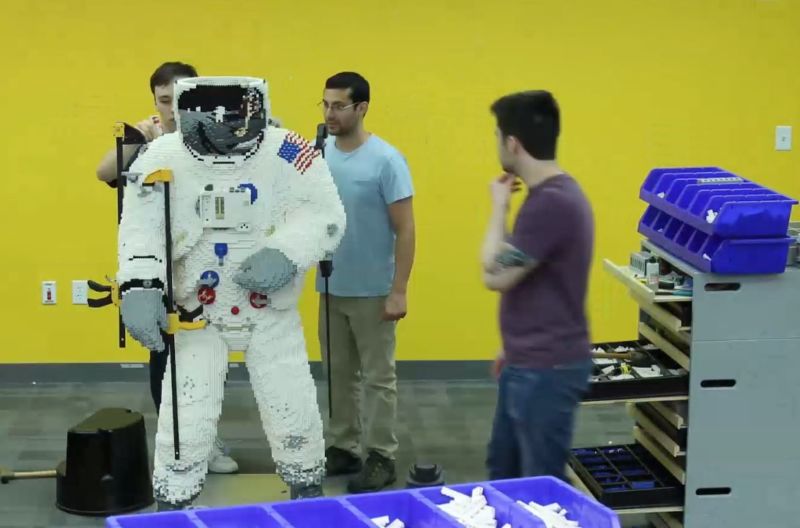 Exactly 50 years ago today, a Saturn V rocket launched from Kennedy Space Center carrying Neil Armstrong, Buzz Aldrin, and Michael Collins to the Moon. Four days later, Armstrong and Aldrin would land on the Moon and inspire a generation of young people to become scientists, engineers, and mathematicians.

The Apollo program’s effect of inspiring America’s children to pursue careers in STEM fields is one of the most powerful lasting legacies of the Moon race. Unfortunately, this effect seems to be coming to an end.

On the eve of the Apollo 11 anniversary, LEGO asked The Harris Poll to survey a total of 3,000 children in the United States, China, and the United Kingdom about their attitudes toward and knowledge of space. The results reveal that, at least for Western countries, kids today are more interested in YouTube than spaceflight. 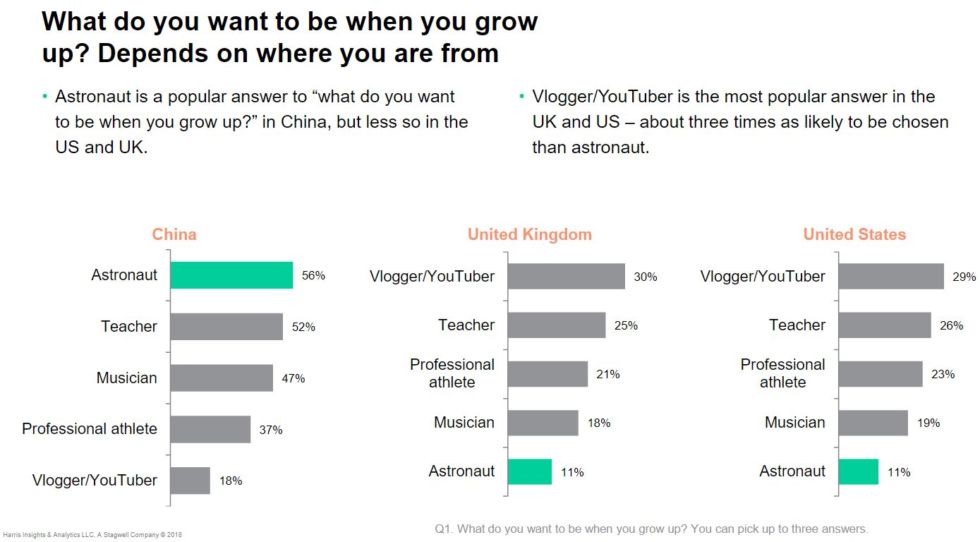