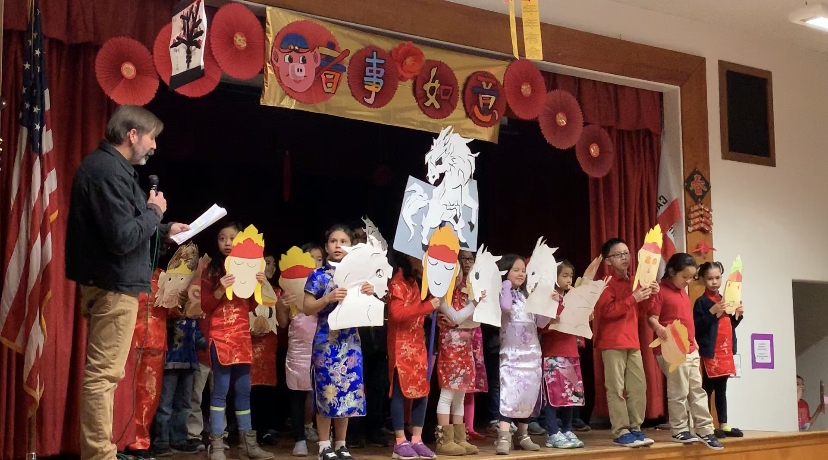 Click here to learn more about Plymouth Elementary and their special program: https://plymouth.monroviaschools.net/ 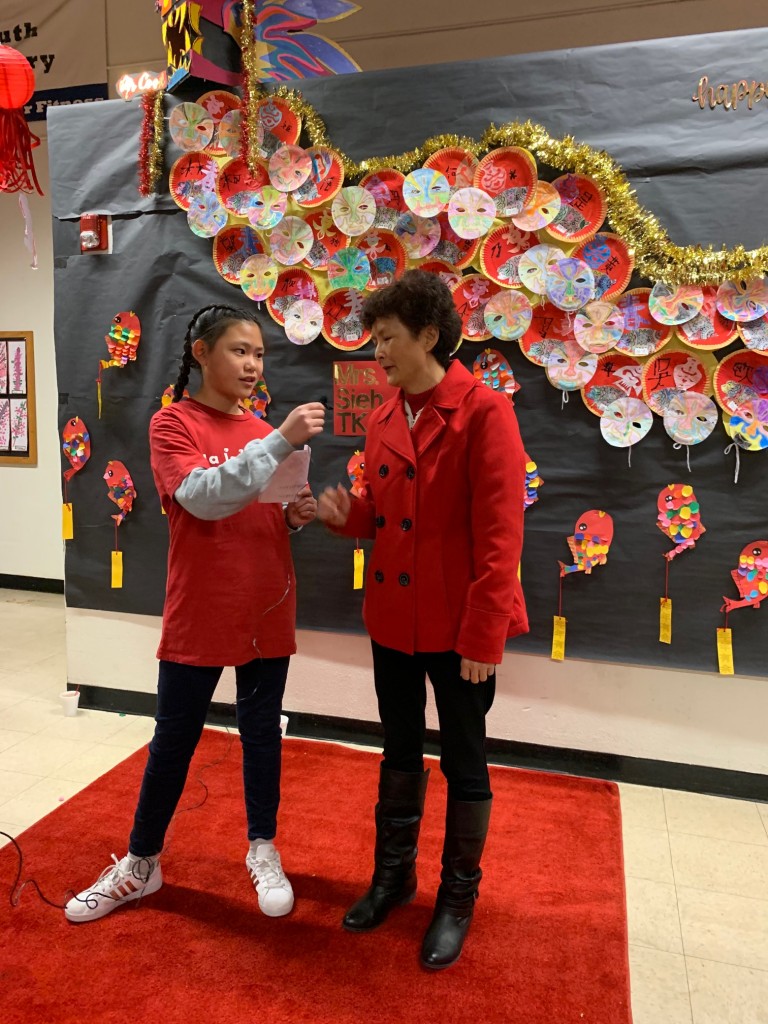 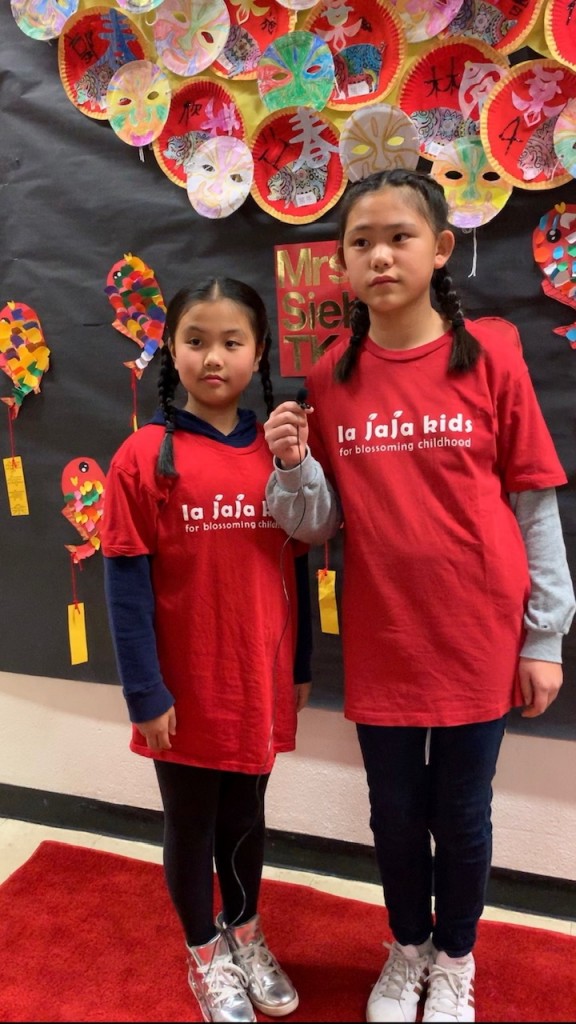 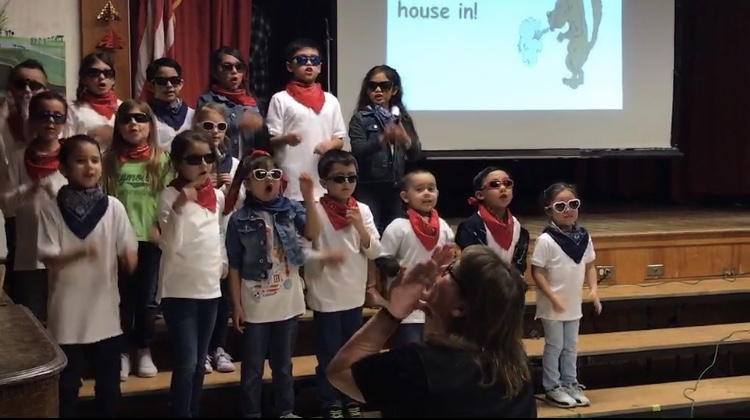 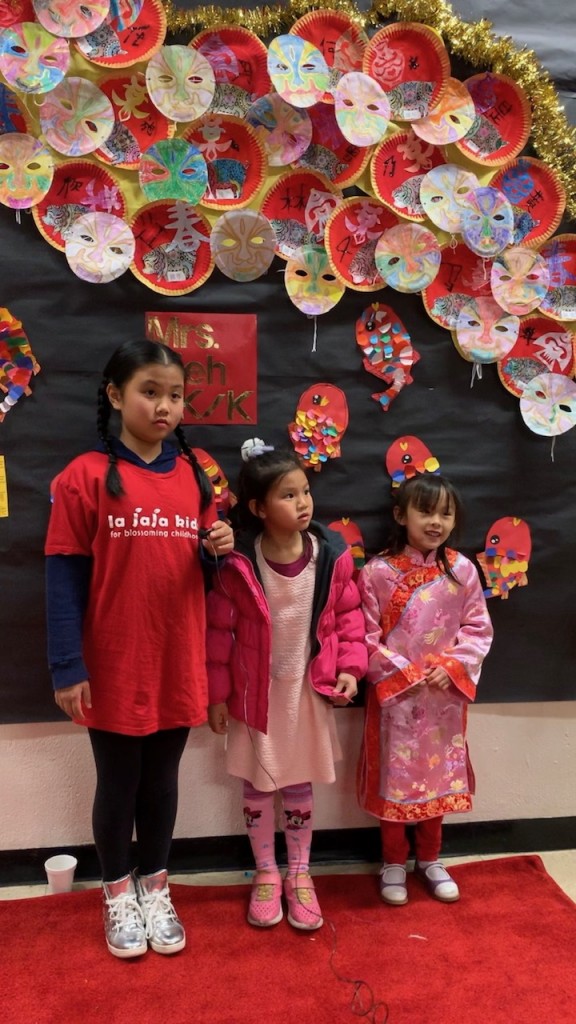