Yes, Your Second Child is More Likely to be a ‘Troublemaker’
Sponsor 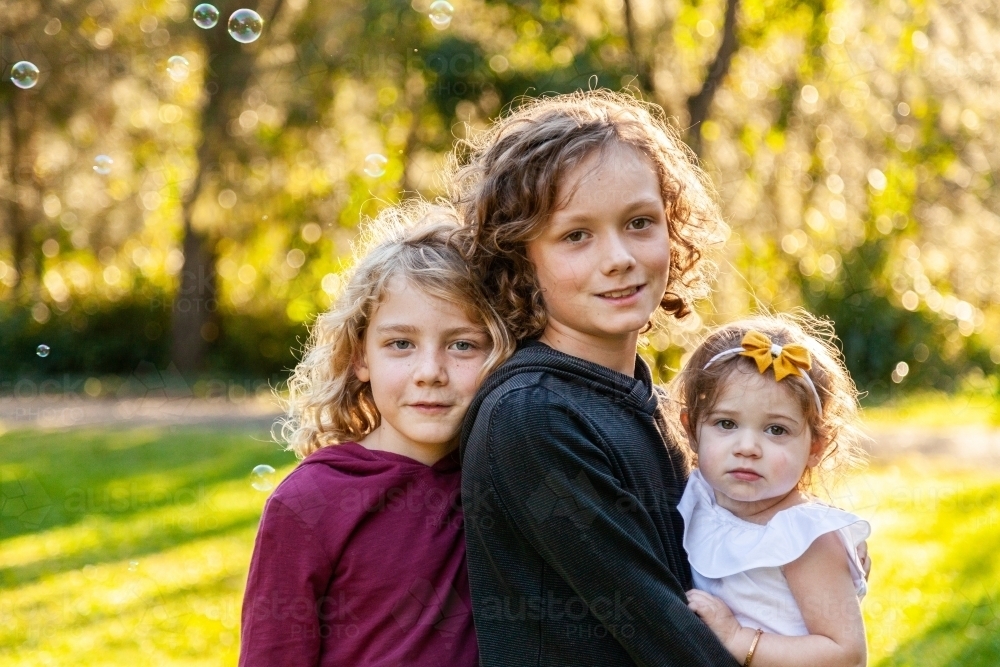 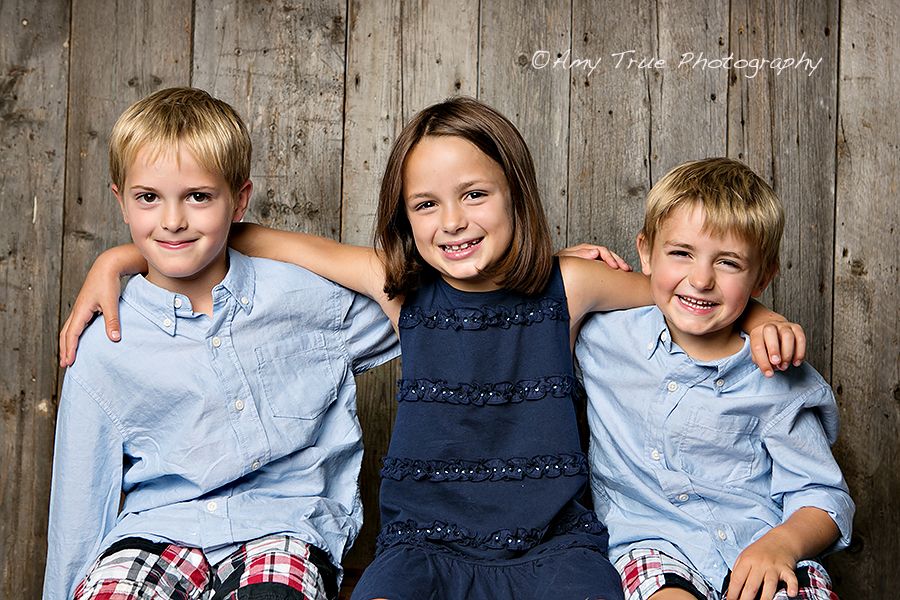 You’re not imagining it: Second children are more likely to be ‘troublemakers’

Ah, your sweet second child: toddling after your older child, eager for adventure and, according to a new research from MIT, most likely to turn into your little troublemaker.

Joseph Doyle, an economist from MIT, headed the study after noticing second-born boys seemed more likely to challenge authority, get in trouble with the law and be all-around goofballs. As Doyle told NPR, “We’re getting 25 to 40 percent increases in the likelihood of these outcomes just by comparing a second-born sibling compared to a first-born.”

As for the why, Doyle put it to NPR this way: Although second children still have positive role models in their parents, they also have a slightly irrational older sibling influencing them. (Cue recollection of my 15-month-old daughter dunking her head in the water table all of two seconds after her big sister did so.) Other proposed factors include parental involvement and sibling engagement with different peer groups.

Before you let in any mom guilt, there is good news. It sounds like finding ways to give your subsequent children as much focused attention as possible may counter the effects of birth order. Remember that “special time” you started with your oldest when baby first came home? Perhaps it’s time to start that with your youngest. Or, head-off misbehavior at the pass by remembering why your strong-willed (second) child may not be listening to you and what to do about it.

Then, of course, there are the many, many ways in which second children are uniquely wonderful…

As Catherine Salmon, Ph.D., a coauthor of The Secret Power of Middle Children, told Real Simple, second children—especially when they become middle children—excel at compromising and negotiating.

Salmon also said second-borns tend to be more in the “social butterfly” department, as their parents’ attention is often diverted by older or younger siblings.

When you’re born into a family that’s already occupied with a first child, the second baby must quickly learn how to cope. Michael Grouse, author of Why First Borns Rule the World and Last Borns Want to Change It, said that results in excellent resiliency traits among second-born children. As he said, “They learn early on that life doesn’t always go their way.”

What happens when you have an older sibling running, talking and showing off? You want to catch up as fast as possible. Meri Wallace, LCSW, said for Psychology Today that second-born children may get a bit frustrated by these early “failures,” but parents can help by praising them all the same.