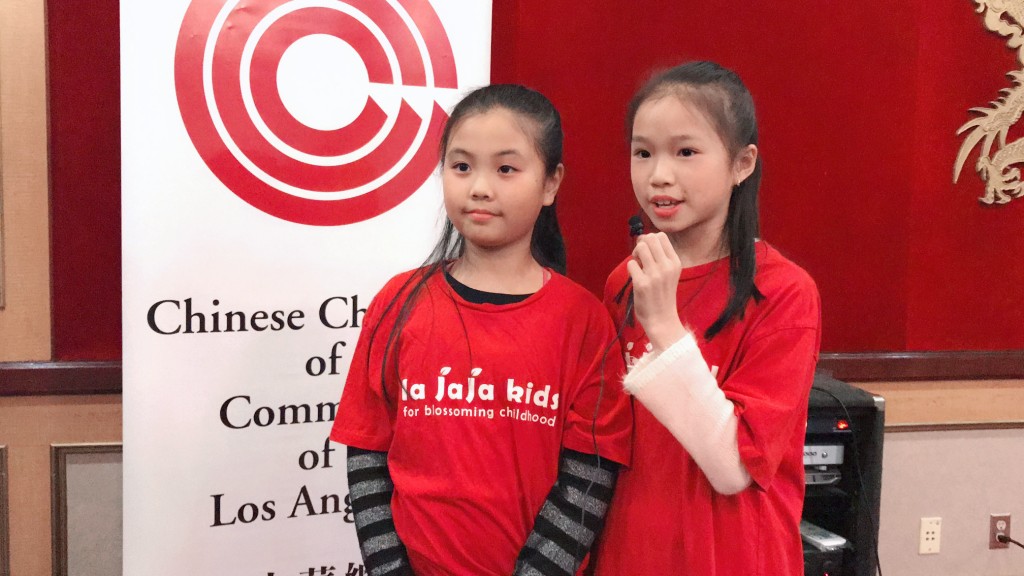 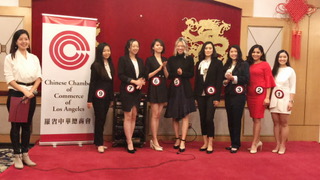 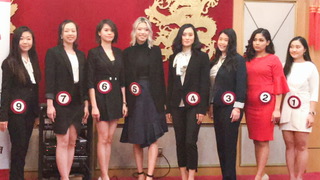 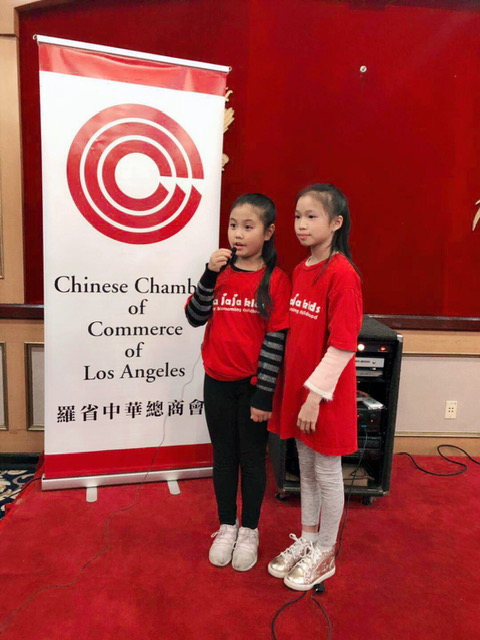 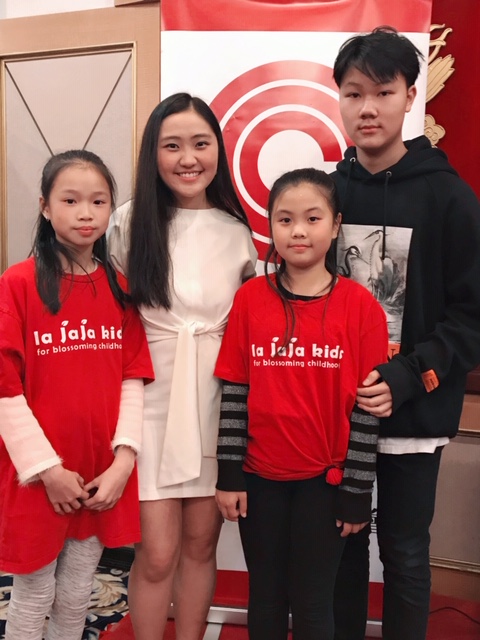 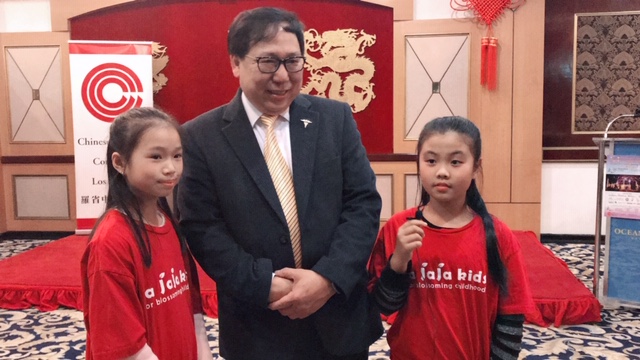 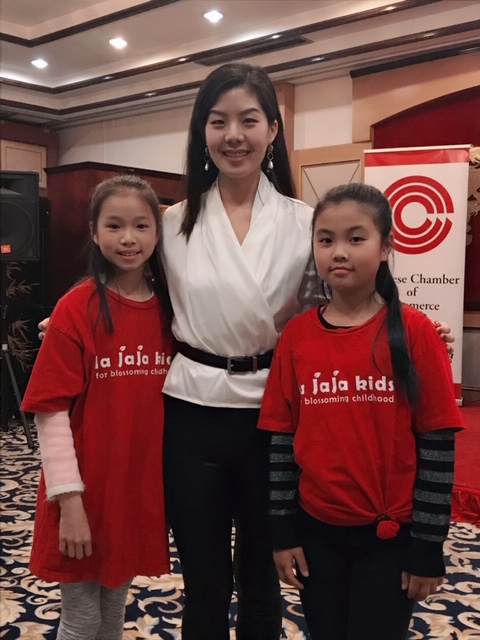 On January 10th, I got to interview the boss, the new president, and the people that created Miss Los Angeles Chinatown Pageant. We couldn’t interview the participants that were competing for the pageant. I was kind of scared when I first walked into the pageant press conference located in the Ocean Seafood Restaurant. I was also kind of scared talking to the boss. When I talked to him more and more, I started to get more confidence and comfortable, instead of scared.

I saw the girls introduce themselves. Before they introduced themselves, the boss, the new president, and other people that created the Miss Los Angeles Chinatown Pageant. They talked about themselves and the boss introduced the new president. They also talked about the pageant competition and the 120th Golden Dragon Parade. After they did that, they introduce the participants. On January 10th, there is a press conference for the girls to introduce themselves. The Miss Los Angeles Chinatown Pageant competition is held on January 26th, 2019.

The competition is located at the San Gabriel Sheraton Hotel and hosted by the Chamber. At least the Golden Dragon Parade attracts 80k-100k people watching the parade. When we had the press conference, the boss said that he got good news. He said that one of the floats from the Rose Parade is going to join the Golden Dragon Parade. It was so great to know the girls, boss, new president, and other people that created the Miss Los Angeles Chinatown Pageant Competition. It was sad that we couldn’t interview the girls. I wish that someday I will be one of the Pageants, and that I could participate in the pageant competition.