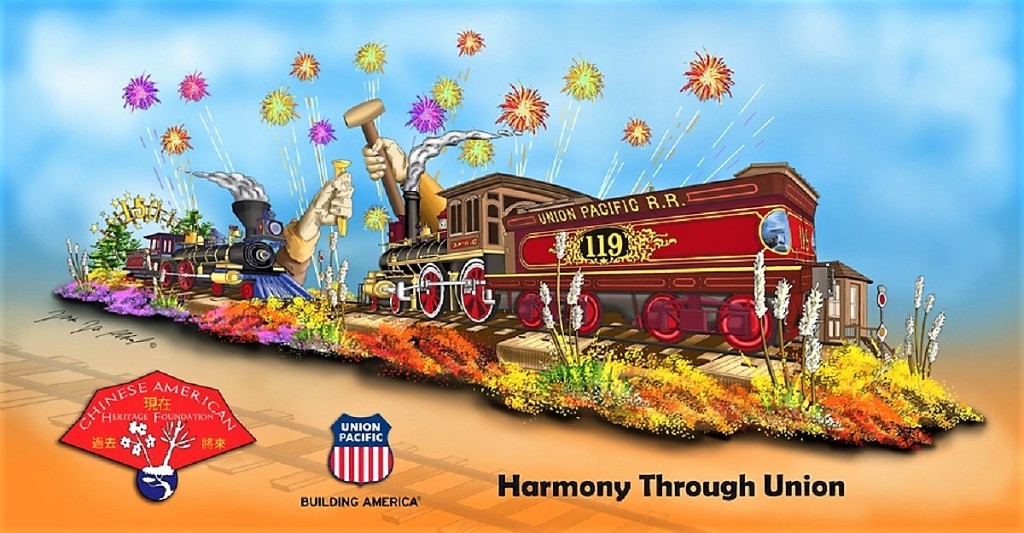 The Chinese American Heritage Foundation (CAHF), a community-driven organization in Boston Chinatown that promotes the recognition and appreciation of the historical contributions made by Chinese-Americans to the United States, is fielding a “Harmony Through Union” float for the 2019 Rose Parade in Pasadena.

The Foundation said the float will present a dynamic reenactment of the momentous event when the Transcontinental Railroad was completed on May 10, 1869. Please help honor this historical achievement by immigrant workers by contribution to the GoFundMe campaign at www.gofundme.com/harmony-through-union.

President Abraham Lincoln effectively used the capital project of the Transcontinental Railroad as a way to bring the country together, with former Confederate soldiers working alongside former slaves, and immigrants of Irish, German, and Greek descent working in concert with Chinese laborers.

The perseverant and tenacious workforce was composed of over 14,000 Chinese railroad workers, with 80 percent of those on the Central Pacific Railroad hailing originally from the Pearl River Delta in China. 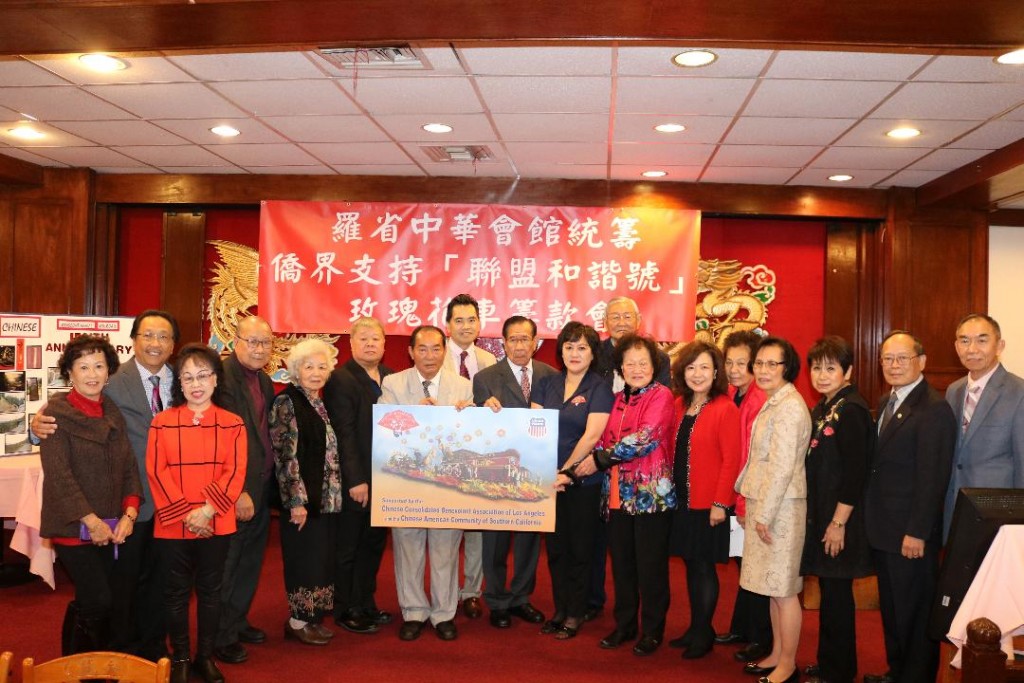 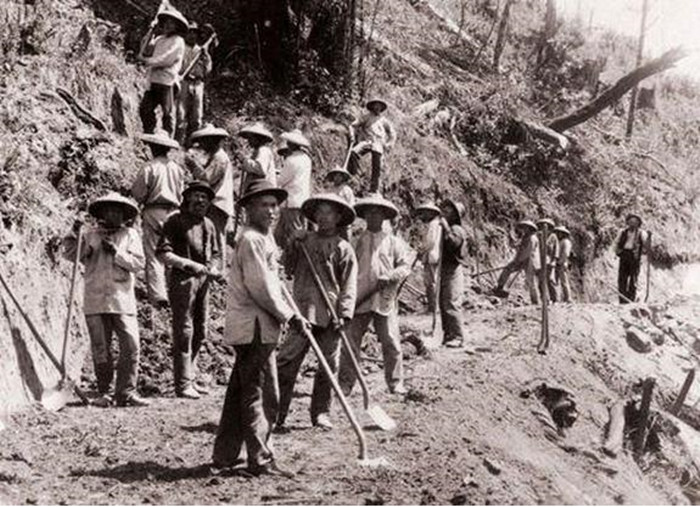 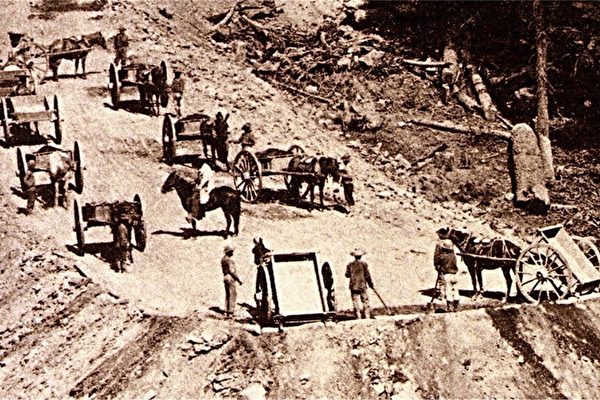 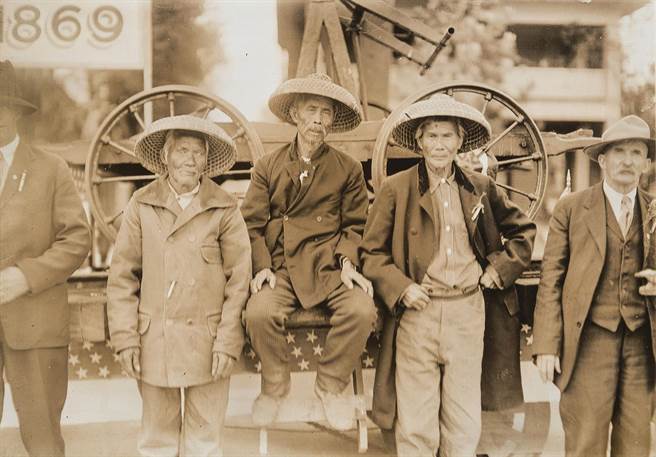