Cool Math Games That Get Students Off Their Chairs
Sponsor 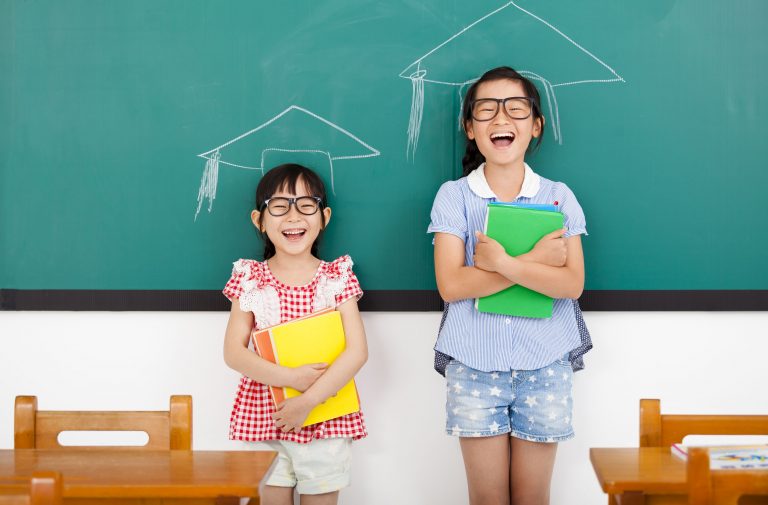 In my teaching I have seen upper grade students struggle with basic number operations and how that has hindered their ability in solving complicated math problems. There are many reasons that lead to poor number sense, such as lack of practice, or practicing number operations mechanically without putting in their mind.

A few years ago I introduced two math games to my elementary and middle school students. We played the games very often in the beginning of class or when we had extra time. I have witnessed how the students have changed from “I hate math” or “I fear math” to “I have another way to do it” or “I’m staying at break time to solve it”. When we played these games, the students could never have enough and were always very excited to jump out of their chairs to show their work. These games helped create a passion for math and lay a strong mathematical foundation, allowing these students not only excel in their school math but also achieve very high rankings in many national and international math competitions. These two games are very simple to play almost anytime and anywhere. All you need are dice or a random number generating app.

In this game you first roll two 12-sided dice and multiply the numbers to get your target number. Then you roll four 6-sided dice and use the four numbers to get as close to the target number as you can, using any operation or function. All four numbers must be used exactly once. In addition, they cannot be put together to form a multi-digit number.

Because the goal is to get as close to the target, there is no loser, so to speak. But when students see other players get closer, they become motivated to refine their own method. Thus, the students’ creativity with operations and number sense grows.

This is a classic game. The goal is to use four numbers to yield exactly 24. For younger students, six-sided dice can be used to get those four numbers. And for more experienced students 12-sided dice are recommended. At first glance this game may seem a bit harder than Hit the Target because precision is essential. However there is a reason why 24 is chosen – it has many multiplicative factors. Students’ concepts on factors and multiples are greatly strengthened through this game.

The Sky’s The Limit

From my experience, when a student introduces a trick, the others pick up very quickly and use it in more creative ways. For example, I had a 5th grade student who used triangular numbers—a concept way beyond his school level—in his number sentence. Very quickly, the rest of class implemented triangular numbers in their creative methods; they even raced out to show their work! (See pictures posted on www.CoolMathLA.com and click on Brilliant Students)

The effect of these two games is almost instantaneous, yet they can be played over and over without becoming boring, all because the more the students play, the more new functions they learn and master. The sky’s the limit!

There will be a fun, engaging competition called Number Tournament (www.NumberTournament.org) coming up on 10/28/18 (Sun.) at Live Oak Park Community Center. The tournament is organized by a group of high school mathletes who have experience in competitions, and have played these games many times before. In the tournament participants will play the two aforementioned games, as well as compete in a team relay that highlights the joy of collaborating with other mathletes. 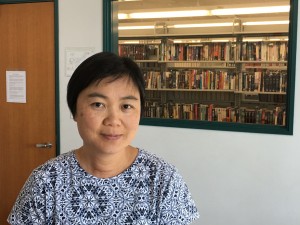 Virginia Wong is the director of Math is Cool, a non-profit to promote the love of math learning. She holds master degree in math education and teaching credential. Number Tournament is an initiative from Math is Cool to boost number sense through games. It is organized by Alicia Y, Merrick H, Josiah K and Mark L, most of them are from Arcadia High School.