In May 2017, British artist Lucy Sparrow opened her NYC bodegaOpens a New Window.made entirely out of felt at The Standard, High Line, and it was such a success that we took it to the West Coast and went BIG.

Introducing Sparrow Mart, Lucy Sparrow’s felt reimagining of the LA supermarket, open August 1-31st at The Standard, Downtown LA. It’s her largest exhibition to date, with over 31,000 hand-painted and sewn versions of every grocery item imaginable, all available for purchase (some even as low as $5!). Think fruit, vegetables, sushi, fish, meat, frozen food, candy, liquor, and a health and beauty department. Sparrow Mart even has a VHS section, featuring ’80s classics like Footloose, Dirty Dancing, and Short Circuit.

We’re also launching Sparrow To Go in 24/7 Restaurant and the lobby for the month of August. The new eatery, designed by Angela DimayugaOpens a New Window. and the hotel’s executive chef Julio Palma, features dishes inspired by the items in Sparrow Mart. 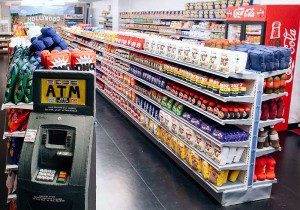 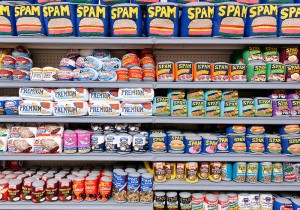 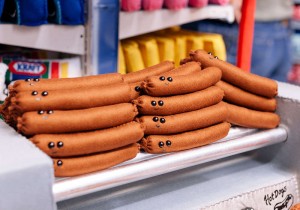 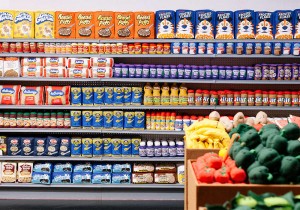 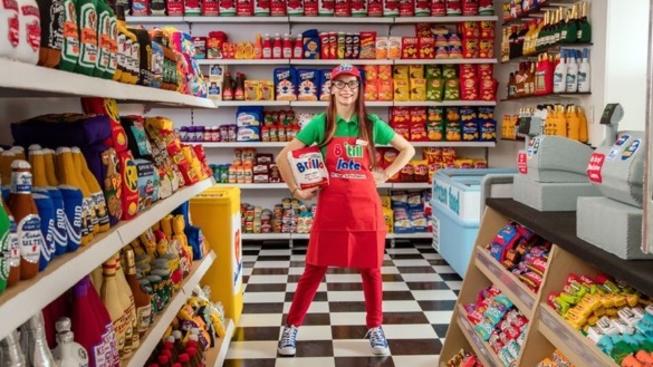 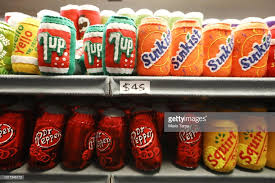 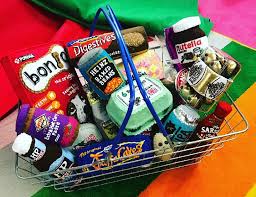