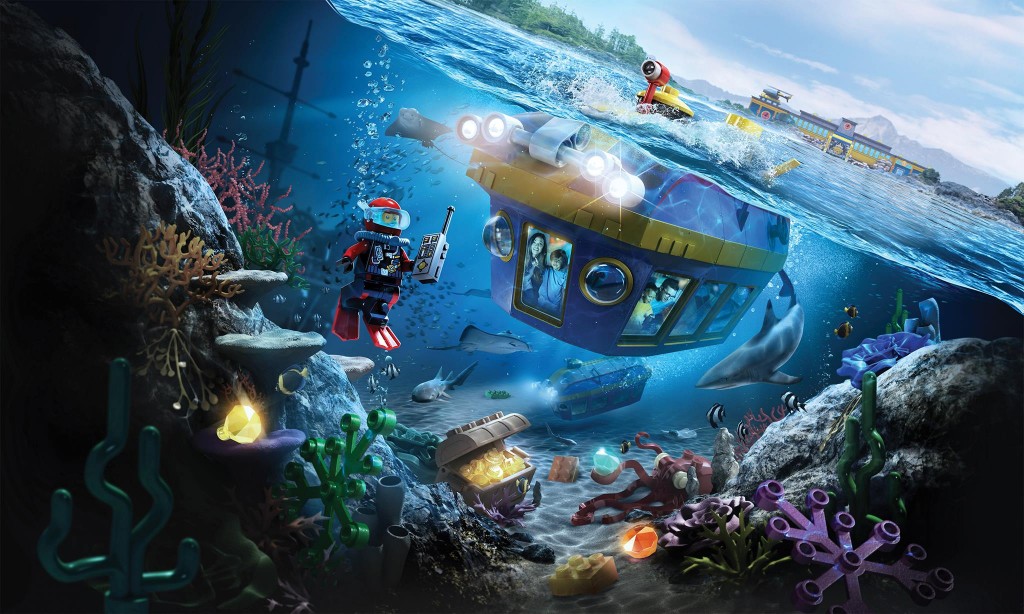 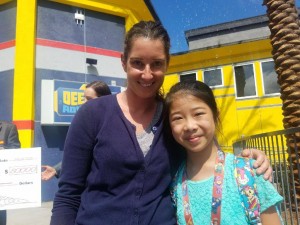 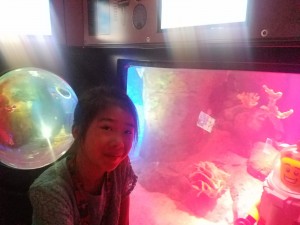 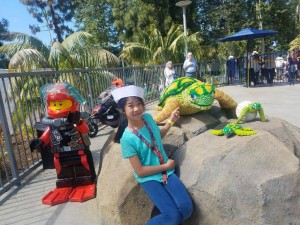 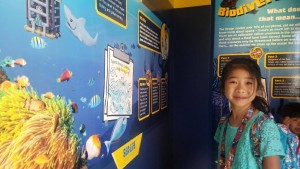 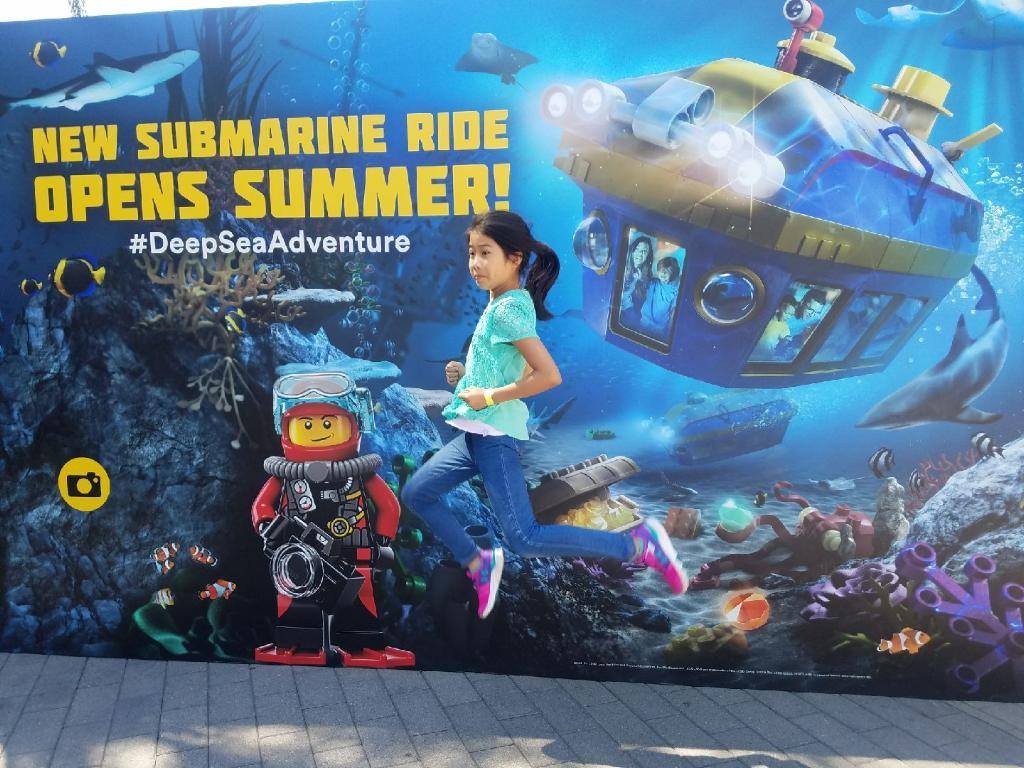 Have you ever been on a real submarine?  My name is Carissa Yu.  I just went to Legoland to ride on their newest ride, Deep Sea Adventure Submarine.  I got to go on a real submarine, see sea animals such as sharks, stingrays, and different types of fish, and even helped the lego minifigure team search for treasure! Even though I had to drag myself out of bed at 7:00 am on a summer morning, I was really excited because I would be one of the first guests to go onto the new ride at Legoland.
Legoland invited children and their families from the Ronald McDonald House Charities to ride on this new ride also.  Right before that grand opening of the Deep Sea Adventure Submarine, there was a check presentation where LEGOLAND donated $80,000 to help the Ronald McDonald House Charities.  My mom worked at the Children’s Hospital of Los Angeles before and she told me how Ronald Mcdonald House helps children in the hospital stay close to their families and the resources they need.
Upon arrival, I was given a sailor’s hat, which made me feel like I was going on a real special voyage. The representatives of the Ronald McDonald House Charities and Mr. Peter Ronchetti, the general manager of the Legoland Resort, each holding a bottle of champagne made of Lego, which they popped and out went flying pieces of colorful confetti.   Long strands of blue and Silver streamers were launched into the air in celebration. The Lego City: Deep Sea Adventure Submarine Ride was officially opened!  A diver came out and told the captain that the treasure fell back down into the sea.  Therefore, the captain asked all the children there to help him find the treasure.
Before boarding the submarine, I was able to interview Marie Collins, who is a sea life expert in charge of all the sea animals on the submarine ride. During the interview, she told me that all the animals on the ride were from Australia. I also asked her will the submarine accidentally hurt the animals and she replied, ”No, they move very slowly and the animals treat the submarine just like another animal. The sea creatures in the tank are not stressed out or scared by the submarines at all. Miss. Collins also said her favorite animal to work with is the octopus. She says they are actually more intelligent than some birds and can even open jars and boxes.
I was also able to ask Captain Phillip what his favorite part of the submarine ride was. He says his favorite part of the submarine is the bubbles rising upwards when emerging into the deep sea. I asked him what is so unique about the ride and he responded, “Many people’s only interaction with a sub is at a sandwich shop. But here you have an actual opportunity to get inside a vessel with eleven of your closest friends or perfect strangers to see many species and retrieve treasures.”
When I finally go onto one of the eight submarines, I saw lots of different and colorful fish. Stingrays and sharks glided smoothly along the side of the submarine. Above the windows, every person had an interactive screen, where if you found Lego gems, coins, swords and even paintings, you could use the screen to help the divers collect the treasure. Among the fish, there were also other sea creatures, all made out of Lego! Don’t forget to look for my favorite, the purple octopus! 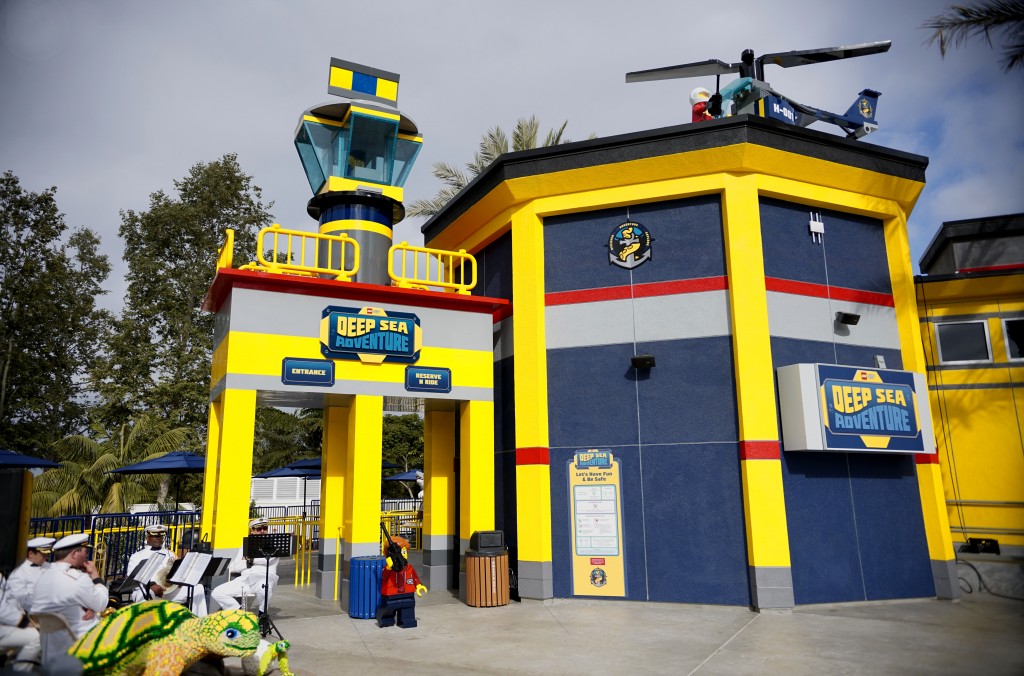 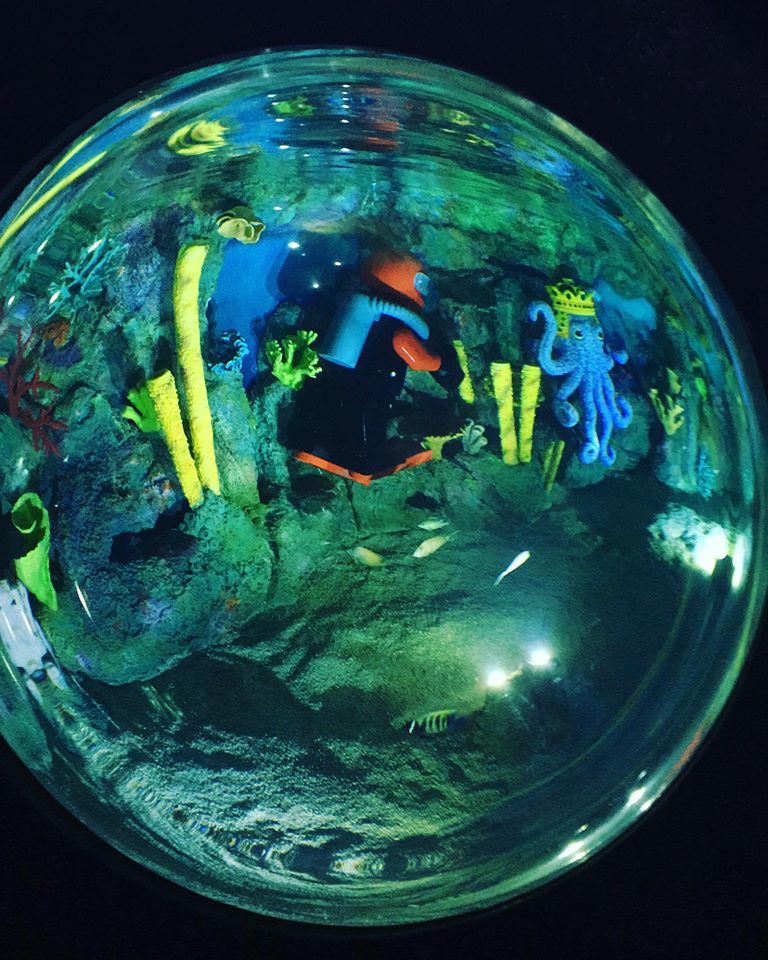 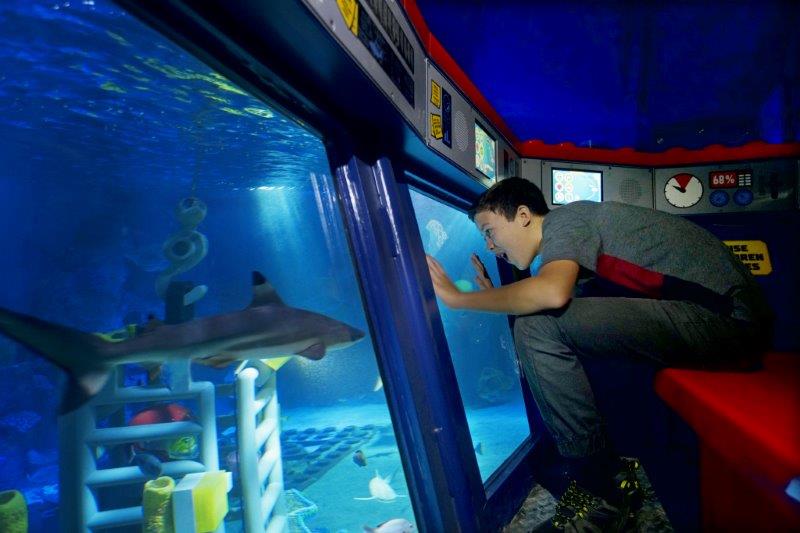