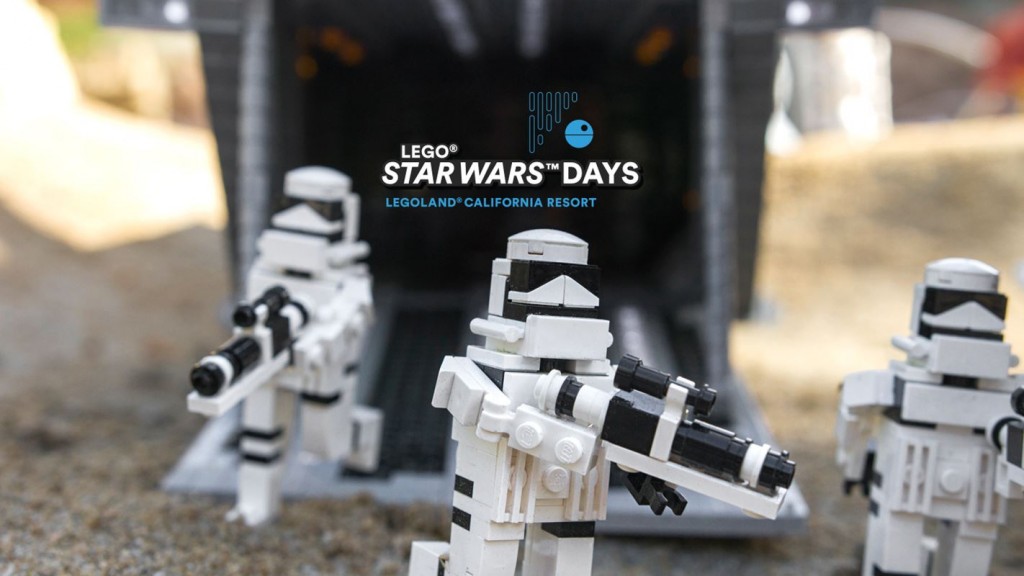 Favorite activities taking place in the LEGO®  Star Wars™ Miniland Model Display – which depicts seven different LEGO®  Star Wars™ scenes – include a Scavenger Hunt and Droid Hunt, where families can receive a raffle ticket to win awesome prizes.   A brand-new Park opening ceremony will kick off the festivities.  Guests can meet costumed fan groups throughout Miniland and the entrance to the Park, LEGO® Darth Vader, plus a brand new meet and greet character: LEGO® Captain Phasma.  Other new activities include a Landspeeder build and the Use the Force Challenge, where competitors are blindfolded and race to build the best creation. 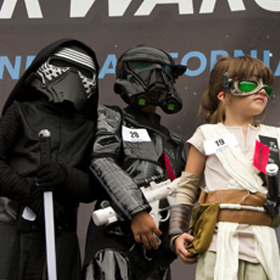 Imperial personnel who see your Droid™Hunt badge and ask you “How long have you had these Droids™?” will hand you a raffle ticket for a chance to win a prize! 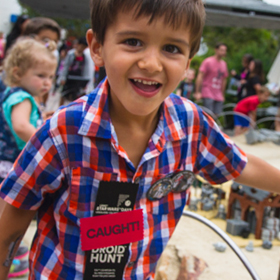 Teams will be given a theme to create a LEGO® model. Race against the clock to finish and the best team creation wins! 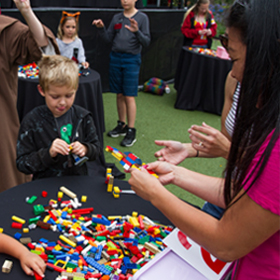 Meet your favorite characters from a galaxy far, far away! 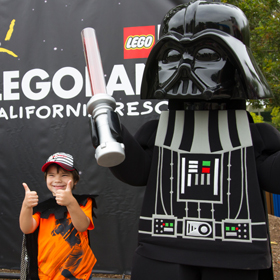 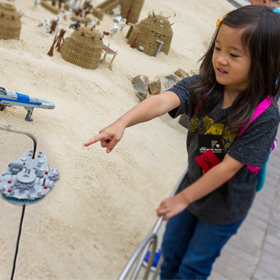 Families will experience gaming like never before with games for everyone to play together. Come defend the universe in a friendly intergalactic battle. 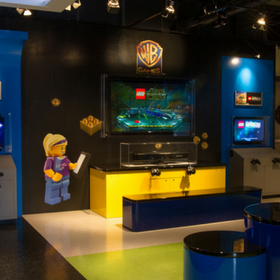