Explore the making of a hero – literally! Come see Wonder Woman at the new DC Universe: The Exhibit and learn about Wonder Woman props and costumes, and many of the greatest Super Heroes and Super-Villains at the Warner Bros. Studio Tour Hollywood.

This interactive exhibit pays homage to the origins of DC Comics, including original comic books featuring all seven Super Heroes of the Justice League. You will see the very rare original No. 1 comic book issues of Superman, Batman and Wonder Woman. Additionally, you can also play three of WB Games’ most popular DC games: Batman: Arkham Knight, Injustice: Gods Among Us, and LEGO Batman.

Channel your inner Amazonian from this summer’s blockbuster hit, Wonder Woman, the latest addition to DC Universe: The Exhibit.  You can fully immerse yourself with a variety of authentic costumes and set design elements from the film worn by Gal Gadot, including her Lasso of Hestia, armor, tiara, and the exquisite sword.

If you area Chris Pine fan, you can check out props and costumes used and worn by him, plus those by other major charaters in the movie.

Who doesn’t love the Amazonian warriors? Come see a recreation of the Amazon armory, the relic display with Diana’s sword, Dr. Maru’s Laboratory; and the ornate London department store set with original costumes and props from the sequence where Diana, Princess of Themyscira is transformed into Diana Prince.

Of course, there are plenty of photo opportunities so you can let your imagination go free and immerse into the world of Wonder Woman and other DC films. 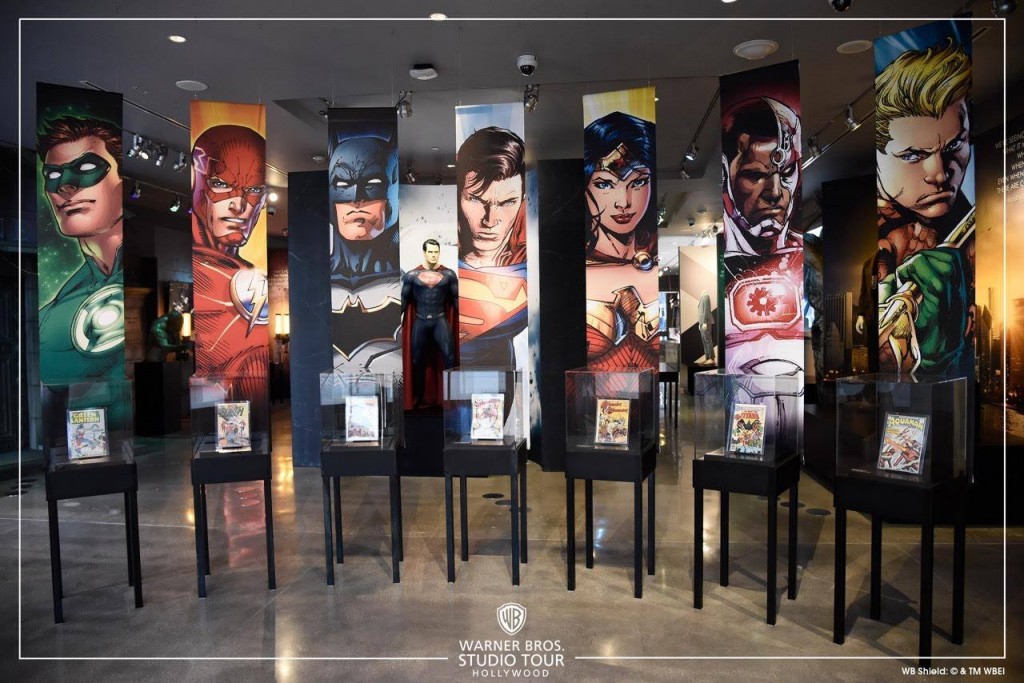 Explore our outdoor sets and soundstages used to create productions such as The Big Bang Theory, Pretty Little Liars, La La Land, Argo and Gilmore Girls. Each tour includes exclusive access to original props, costumes, picture cars, and sets used from Batman to Friends. Additionally, studio tour guests will stop at the DC Universe – DC Comics Exhibit, the real Central Perk Friends set, original Batman Museum – Batmobile Collection, and so much more. Visit the best studio tour in Los Angeles and interact with all the magic of film making today! We get you closer to the entertainment you love. 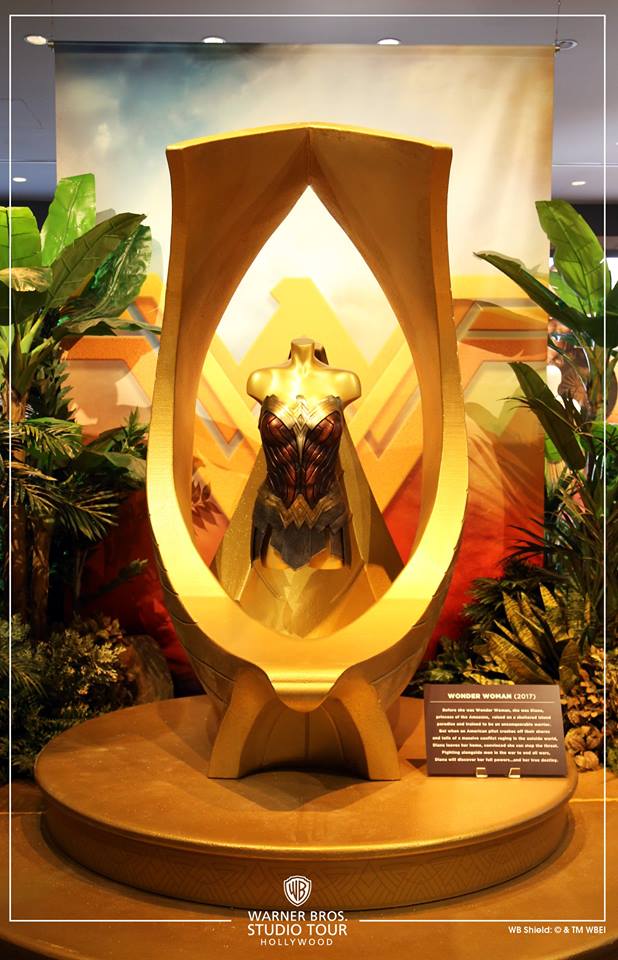 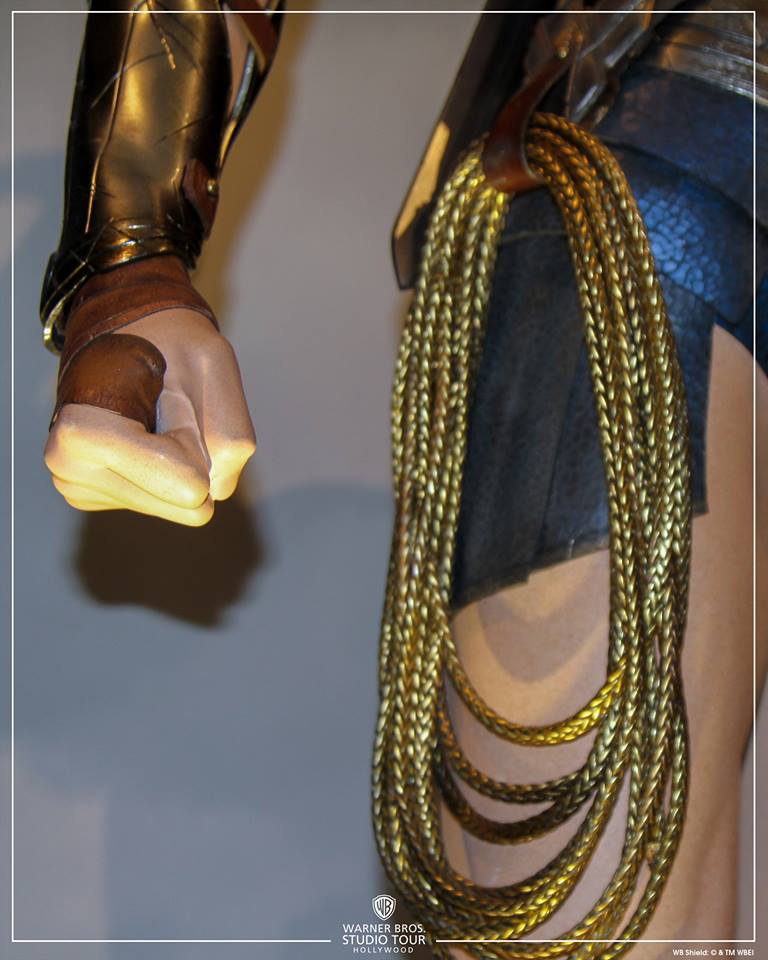 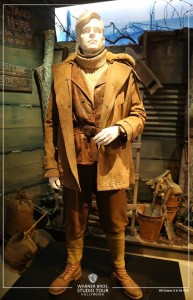 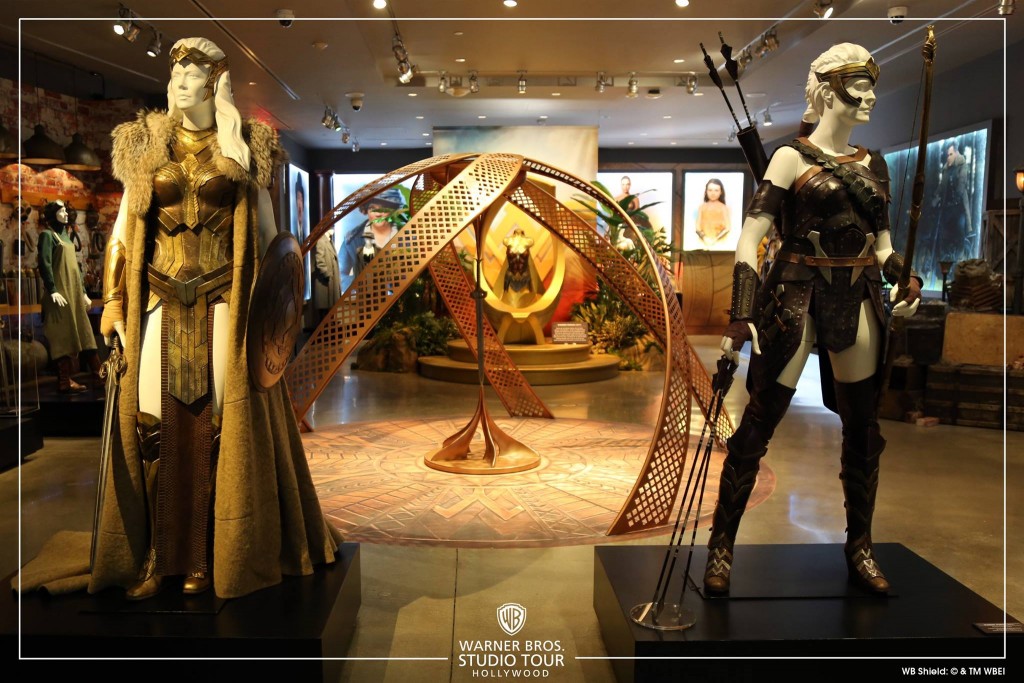 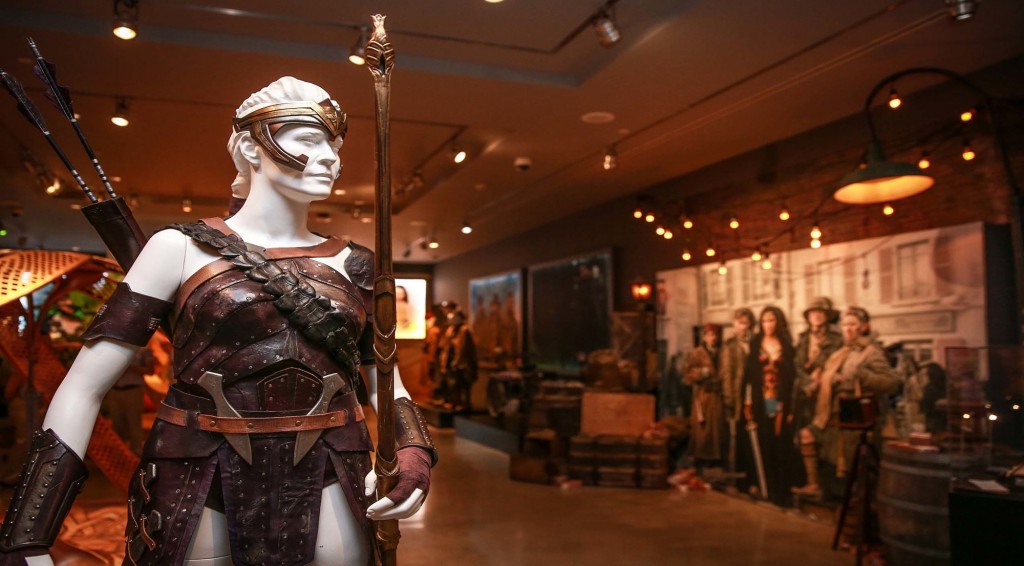 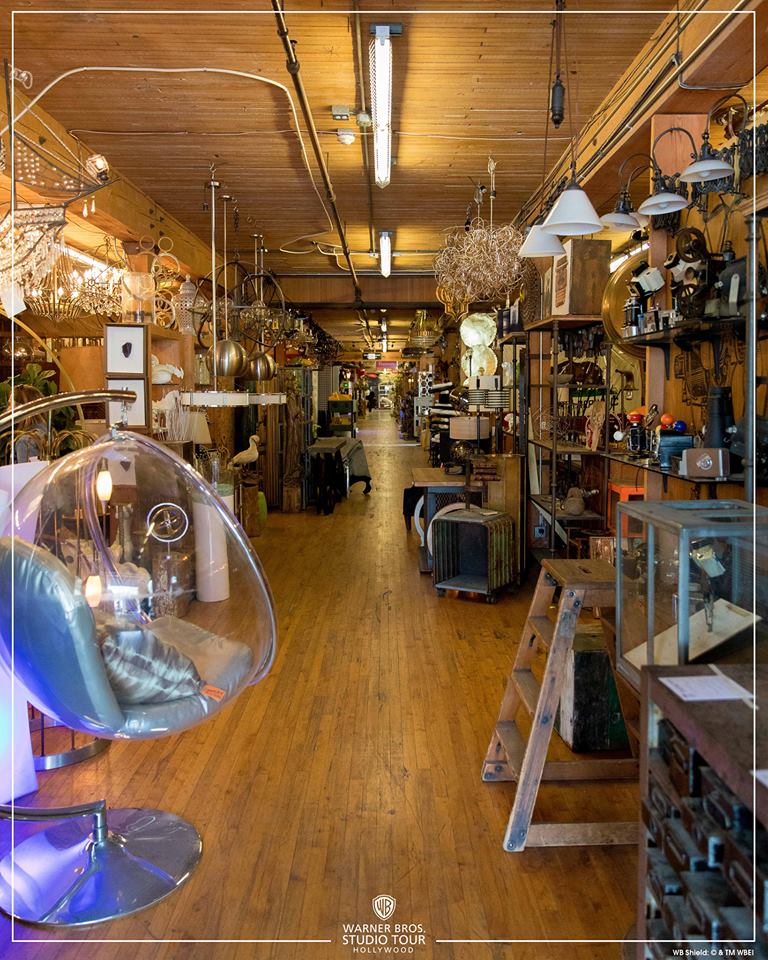