Women and girls make up roughly half of the world’s population, but you wouldn’t know it to look at movies. Research by the Geena Davis Institute on Gender In Media, (GDIGM), shows that male characters outnumber females by 3 to 1 in family films made in the US, a statistic that hasn’t changed since 1948. Even when girls are represented, they are more likely than boys to have unrealistic figures – such as extremely skinny waists and massive eyes – and less likely to take a leading role.

Children take in gender stereotypes in lots of ways. One of the things we can do as parents to help even things up is to ensure a balanced media intake. It’s important for all children to watch movies where girls take a leading role. Here are five suggestions for Halloween movies that do just that.

All children need to see entertainment that shows girls matter just as much as boys, yet the lack of girls and women in TV and film is so normal, most of us hardly notice it. You might not be able to control what comes out of Hollywood, but if you want your children to see that girls are entitled to take up half the space in the world, you can try to ensure that half the movies they watch have female leads. 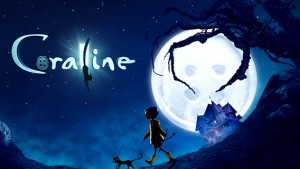 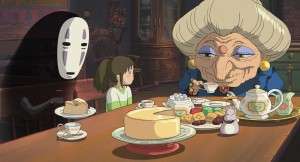 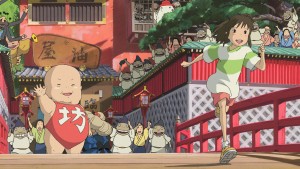 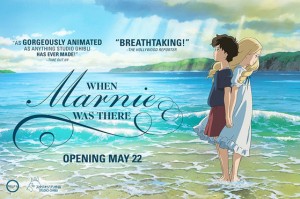 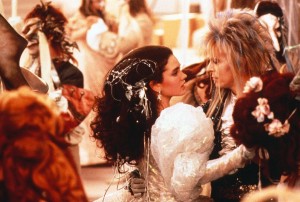 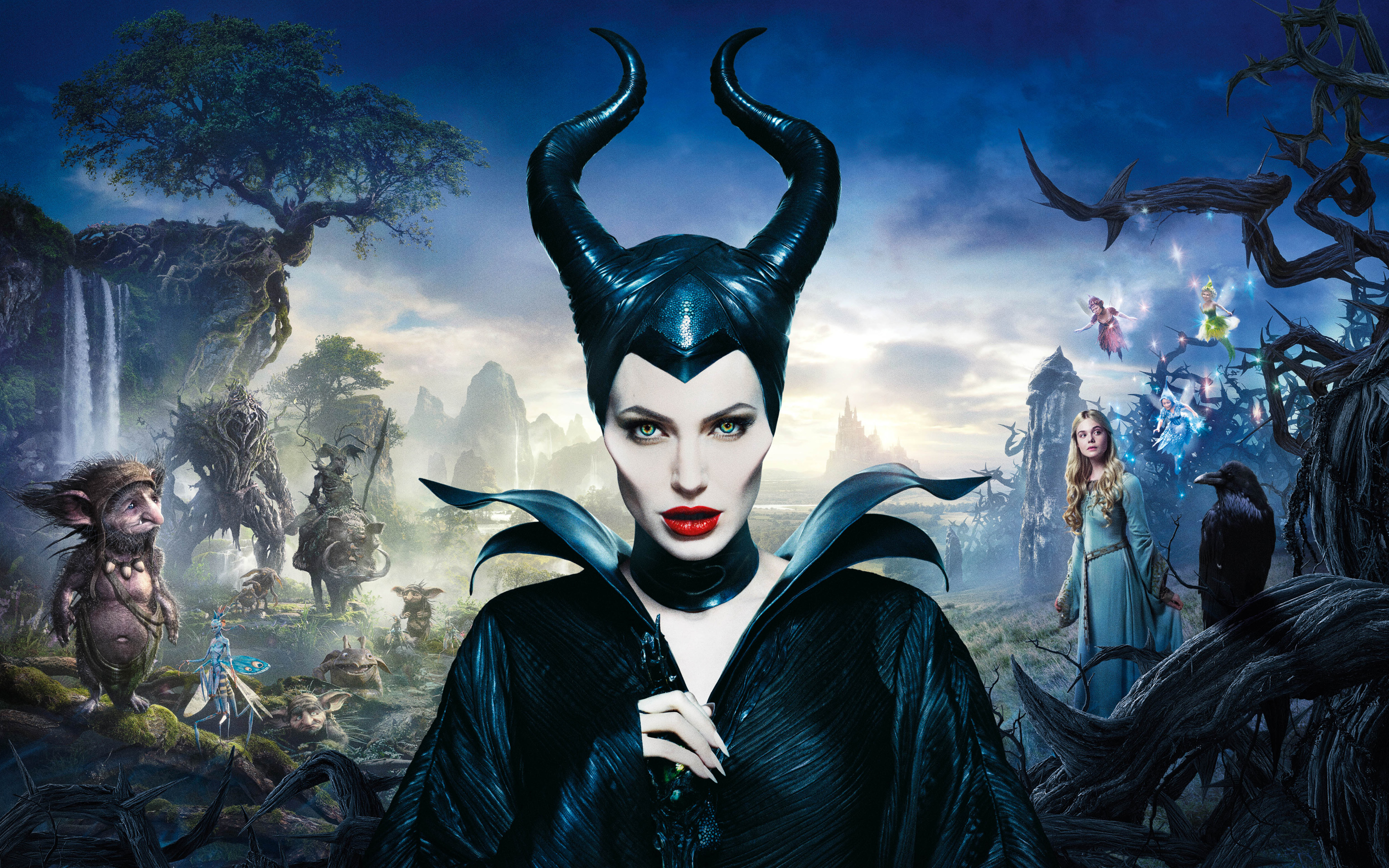 When 11-year-old Coraline Jones moves to a new area she thinks it’s boring. Then she discovers a secret door which leads to a world that seems better than her own, at first. The Other Mother wants to sew buttons over her eyes, but Coraline defies her in a creepy adventure that may also scare watching grown-ups.

On the way to live in a new neighborhood, 10-year-old Chihiro and her parents find themselves in a mysterious world. After her parents are cursed by a witch who turns them into pigs, Chihiro takes a job to try and help them. She meets many strange creatures; spirits, witches, and monsters. With the aid of new friends, Haku and the mysterious No-Face, she must find a way to thwart the witch and free her parents so they can return together to the human world. An enchanting, bizarre, and eerie film.

Angelina Jolie is magnificent as the menacing Maleficent, a powerful dark fairy betrayed by a king. In revenge for his actions toward her she puts a curse on his baby daughter, but later regrets it. A dark retelling of the Sleeping Beauty fairy tale.

Annoyed by her baby brother’s crying, Sarah makes a wish for the Goblin King to come and take him away. Unfortunately for her the Goblin King is more than just a character in a play she’s rehearsing. Sarah is plunged into The Labyrinth where she must find her way to the center and overcome frightening obstacles before she can rescue her brother.

When Marnie Was There

More gently atmospheric than outright scary, this movie still has its spooky moments. It’s a beautifully animated film, in which outsider Anna goes to stay with her aunt in a sleepy seaside town and meets the mysterious Marnie. Marnie lives in a dilapidated mansion that everyone says is empty. Is she even a real girl? A beautifully haunting story of a strange friendship between two girls.