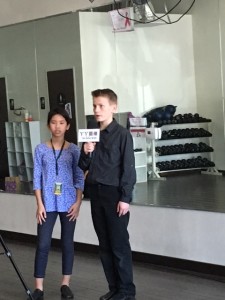 The Sound Of Music is one of my Favorite Things! On February 13, The La jaja kids crew (Karen, Aaron, and I) went to the Morningstar Studios in Chino for an exclusive interview. They are currently performing The Sound Of Music musical. We went there just in time to catch the actors on their rehearsals and even got a chance to participate for a run in one of the scenes. And let me tell you, it’s loads of fun. Karen and I got to try to dancing to Favorite Things.  We can’t wait for their show! I wonder how do they perform their version of The Sound Of Music.

The Sound Of Music made its first debut on November 16, 1959. The story is set in Pre WWII Germany.  A woman named Maria who will be the governess of a large family of seven children helps their widowed father (Captain Von Trappe) take care of them. The oldest of the children, Liesl, falls in love with Rolf, a messenger. Maria eventually falls in love with the widowed Captain Von Trappe. They get married and secretly flee Austria because they do not wish to join the Nazis.

We watched the cast perform some musical numbers from The Sound Of Music such as Do Re Mi, Favorite Things, Sixteen Going on Seventeen, and much more. They were amazing.(BTW, I am a huge Sound Of Music fan.)

After that, we got to do interviews with a few of the cast members. I got to interview Hunter who is playing Rolf. He is a boy actor and hopes to become a professional performer when he grows up. He loves being onstage.

That was an amazing experience. I had a lot of fun and learned a lot. If you are interested, go to Morningstar Studio in Chino. 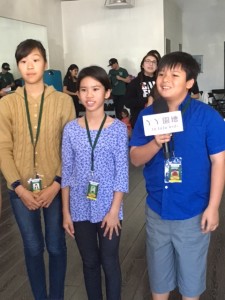 I had a lot of fun at Morning Star Performing Arts, because we got to sing and dance. At Morning Star Performing Arts students learn to sing, dance, and act for performances. Before the interview, they were practicing for their Sound of Music performance. They practiced lots of songs and we did some exercises. My favorite song was do-re-mi. Lajajakids jr. journalist also got to learn with the performers. It was pretty fun and cool to join the practice performance.  There’s acting, which I like to act sometimes for school performances.

Then after we did the interview. I got to interview one of the leading performers and  Isabel and Karen interviewed the others. One question I asked is what do you like about this? She said she likes the performing aspect of it, because they get to play different roles.  Another question I asked was how long does it take to set up the performance? She said about five to six months. One other question I asked was what is your favorite role to play? She said she likes to play characters that are outgoing and fun.  I think that she was really really amazing with her role for the Sound of Music. She has a very beautiful voice. Their performance will be coming soon. They will be performing at Segerstrom Center for the Arts on February 26th and 27th.

I had a lot of fun at participating at Morning Star Performing Arts. The instructor Ms. Suzanne was a great and nice leader and teacher. Thank you for sharing your work with us. I enjoyed being seeing the practice sound of music performance and also enjoyed the students acting. My favorite part is the acting. Since I act out skits at school. That is why I enjoyed Sound of Music. Thank you also to Lajajakids for inviting me to have fun and to interview the stars. 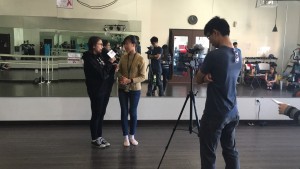 On February 13, 2016,  I went to the Morningstar Studio in Chino Hills, California with my friends, the Junior Journalists. We were there to learn about musical theater acting and the musical The Sound of Music. The Sound of Music is a musical about a young woman hired to tutor the von Trapp children, and instead, she teaches them about the wonderful world of music. At the Morningstar Studio, the students reenacted the whole musical.

The classroom was located inside of a medium-sized gymnasium with many sets of exercise equipment. The students of Morningstar put on their jazz shoes as soon as they sat down on the wooden floors of the room. The teacher, Susanne, started off the lesson by having everyone do vocal warm-ups, meaning sing scales (do re mi fa sol la ti do). Then the rehearsal began. The students sang beautifully! I especially loved the voice of the student playing Leisle’s role in the musical. It was so bright and clear, and sounded like. There were also two male students, but the rest were girls. We sang and dance to many song, like “Favorite Things” and “How Do You Solve a Problem Like Maria.” The fun continued when the Junior Journalists interviewed the students.

One of the actors, a girl who played both Maxine and a nun, told me she loved musical theater performance because she loved to sing and dance. However, she also said she learned through acting that she was a wimp. I assured her that she was not, or she would have quit by now. She was really good at singing, and she a really fun to be around. Acting seemed really important to all the kids at Morningstar.

Then it was time to leave. I learned a lot it in this experience and hope to come to Morningstar Studios again. 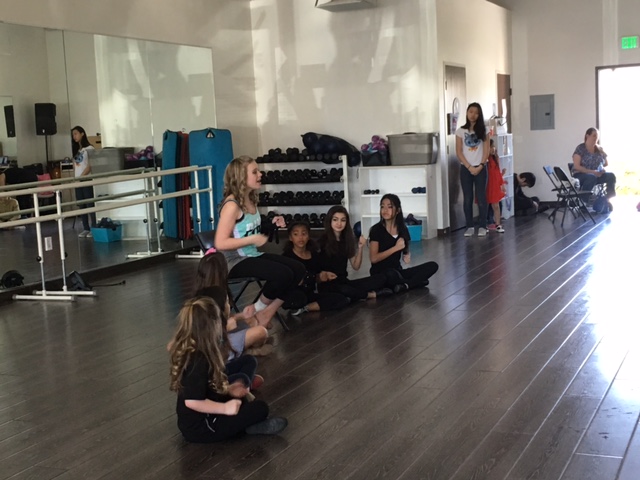 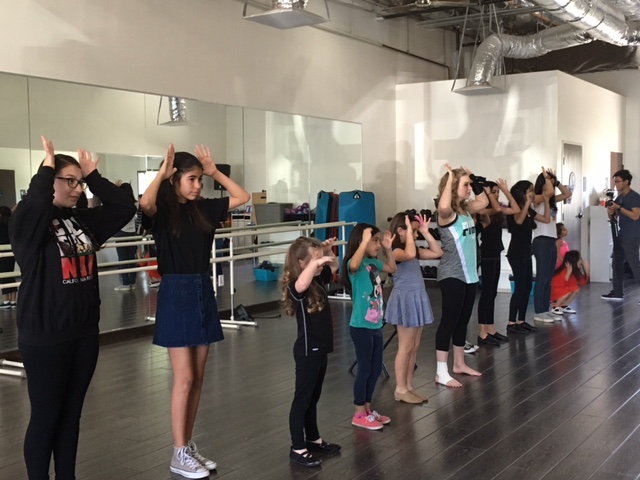 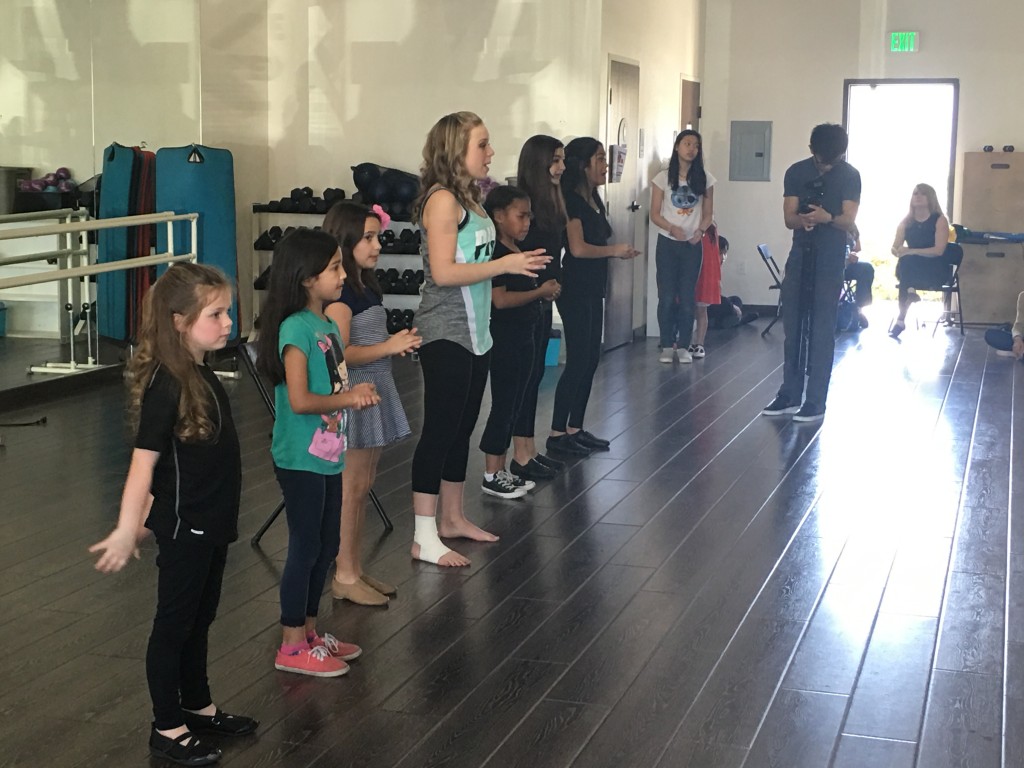 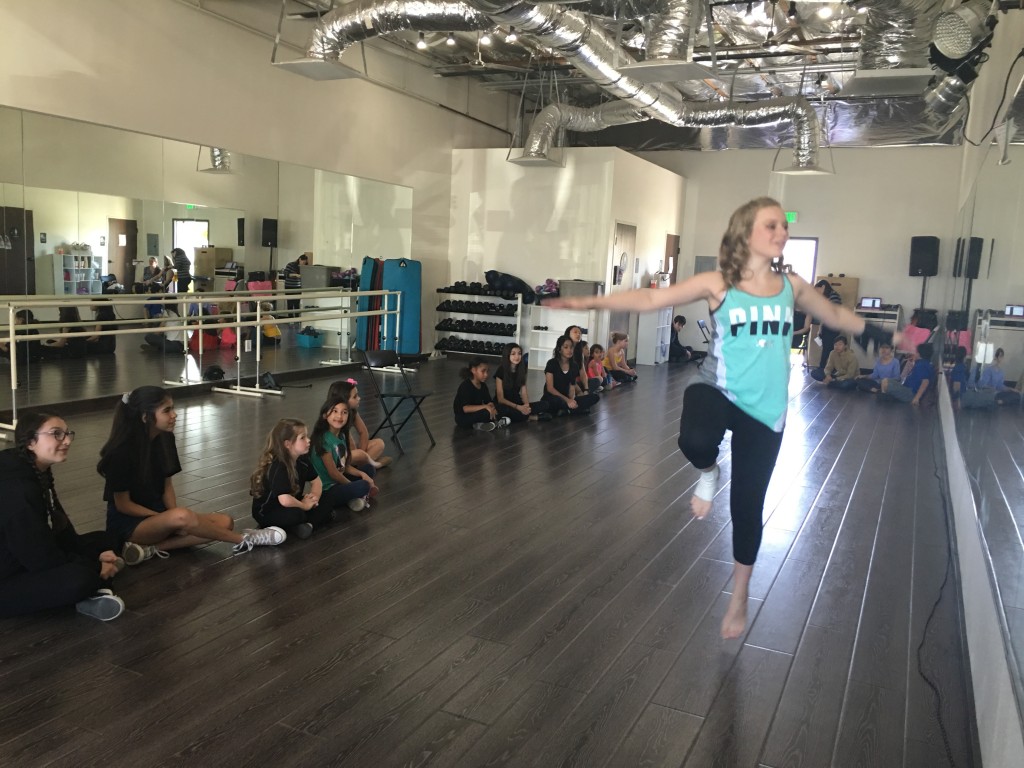 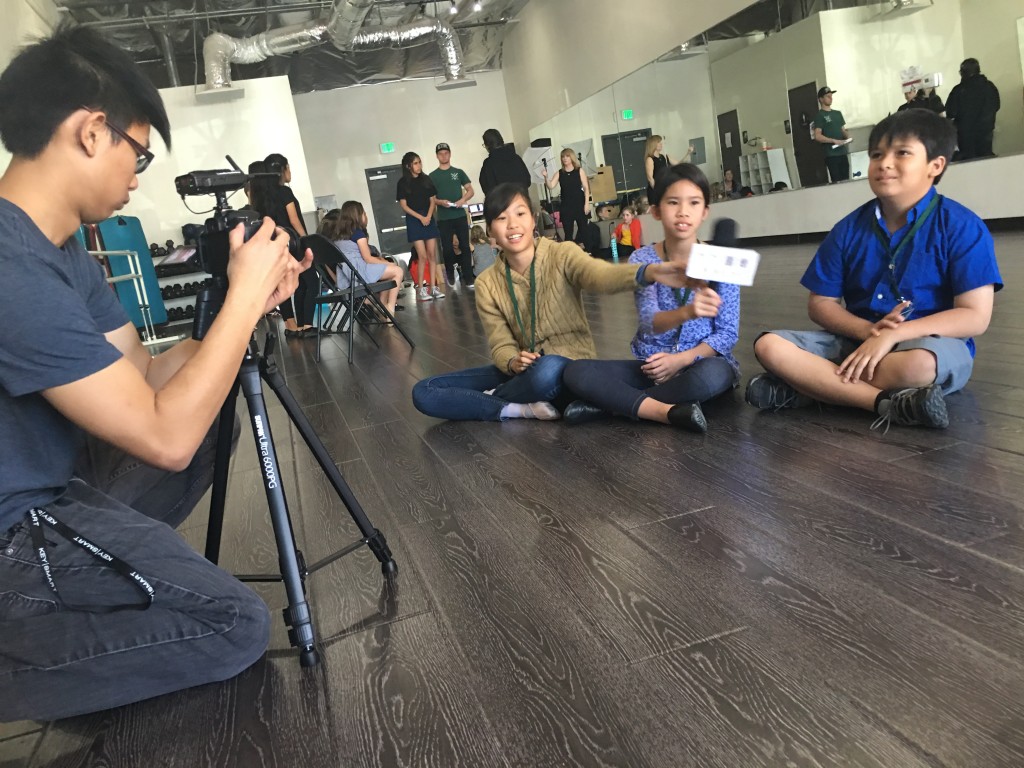 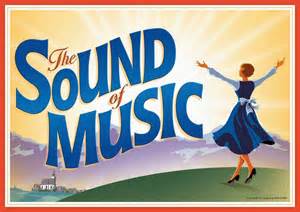 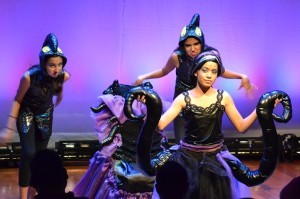