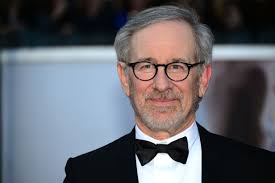 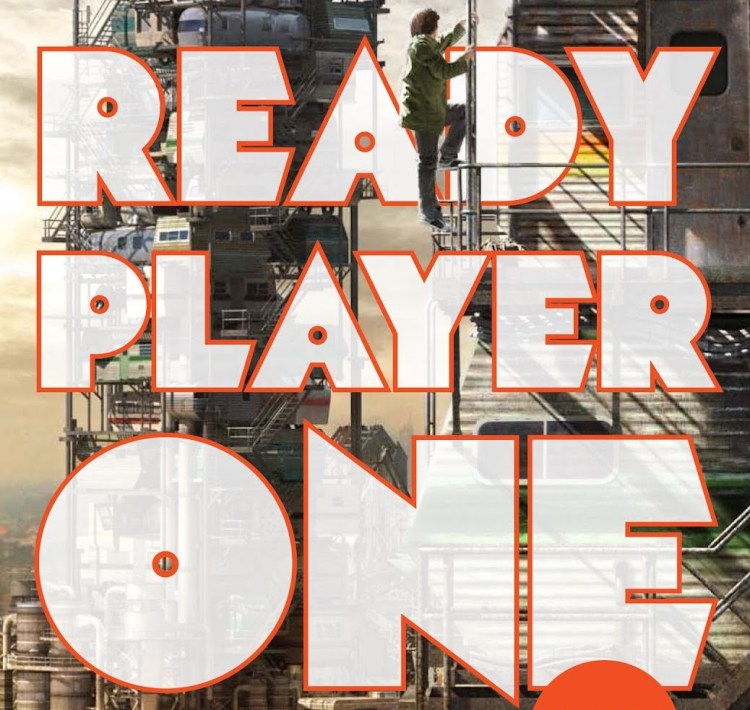 To play 18-19 (up to age 24 if able to portray 18-19) yrs old, male, clean cut w/a sense of humor. Overweight or underweight. A sincere & passionate player in the Oasis. Not the most confident guy outside the Oasis, but Wade gains boldness & nerve as his worlds collide. He uses his skills & the support of his friends to rise above each challenge.

To play 10-13 yrs old, male; to play Chinese, hip & knowing for his age. He speaks MANDARIN & English FLUENTLY. Wade’s friend in the Oasis who joins with him to complete the competition. Please note: Actor should be bilingual: Mandarin & English (applicants must be submitted by parent or legal guardian if applicant is under 18 yrs of age).

To play 20 yrs old, male: to play Japanese. He speaks JAPANESE & English fluently. One of Wade’s friends in the Oasis who joins with him to complete the competition. Please note: Actor should be bilingual: Japanese & English. 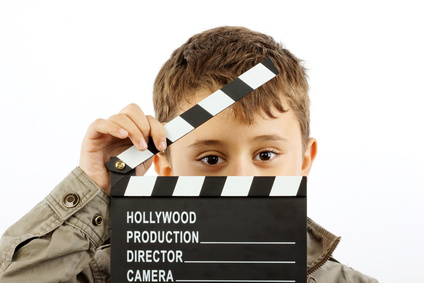 To submit: Go to http://www.readyplayeronemoviecasting.com/.

If you’d like to receive additional speaking role casting notices for Ready Player One, email the casting directors at delisicreative@gmail.com w/your first & last name in subject line, along w/primary city/state of residence.