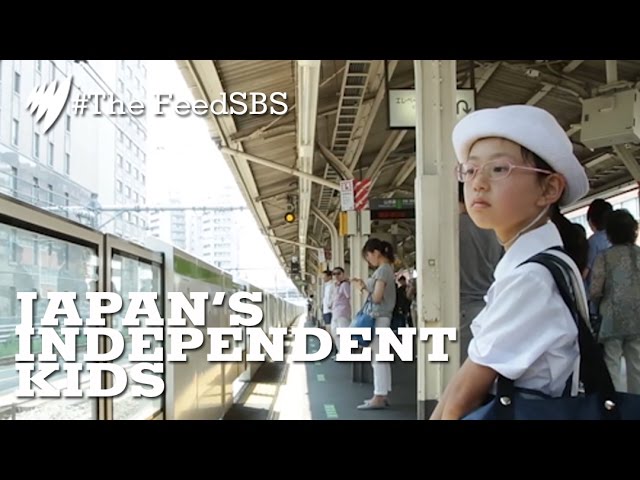 Many foreigners in Japan are shocked to see young Japanese schoolchildren walking to and from school by themselves, or even taking the trains or buses alone. While these sights would probably lead to more than a few concerned stares in many countries overseas, they’re perfectly typical scenes in Japan.

Australian TV channel SBS 2 recently shared a mini-documentary titled “Japan’s independent kids” on YouTube, which gives a brief look at the differences between one young Japanese girl’s commute to school versus that of a young Australian girl, while examining some of the societal factors that lead to differing expectations regarding independence for children in each country.

Take a moment now to watch the approximately eight-minute video below, then scroll down for our summary of its major points and net user comments. 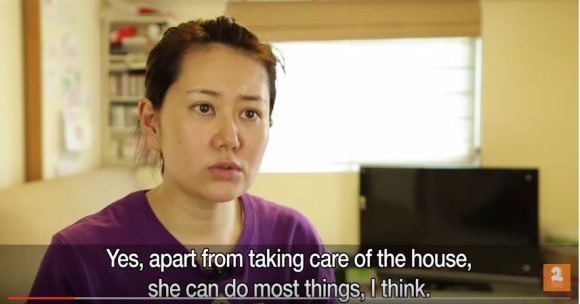 Viewers next meet the adorable seven-year old Noe Ando during a typical day on her commute to elementary school, which she makes alone by train. She even has to transfer once at JR Shinjuku Station, which is the busiest station in the world by number of passengers. Just walking through the station can be a harrowing ordeal in itself for an adult, let alone for a tiny child during rush hour.

While sending a seven-year-old off by herself to navigate public transportation would be unthinkable for many parents outside of Japan, Ando’s mother shares her own perspective:

“Her parents won’t be with her so she has to learn how to solve things herself. If she gets lost or catches the wrong train, she has to figure it out on her own.” 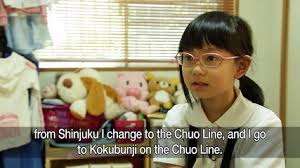 The filming crew then interviews Jake Adelstein, an American investigative journalist known for being an expert on organized crime in Japan, who experienced cultural shock on a personal level when his own four-year-old daughter began to walk to school on her own in Japan. He makes an observation later in the video that Japanese society and work culture would have to be completely reorganized if parents were held accountable for transporting their children to and from school every day.

Finally, we meet the Fraser family from Australia, whose 10-year-old daughter Emily is driven to and from school every day by her father. When told that if she lived in Japan she would’ve already been traveling to school by herself for four years, she replies, “It’s cool.” Fraser is already looking forward to high school, when she will be allowed to walk home and let herself in with a key independently.

The documentary then transitions into a brief discussion surrounding the societal differences and expectations for children in Japan and Australia. As one Australian man comments, “Our society suffers from a paranoia about leaving children on their own.” The narrator also reveals that Japan has more than five times the population of Australia, but less than one-fourth the homicide rate.

The clip comes full-circle with a reference to the opening proverb, along with the following expanded explanation: