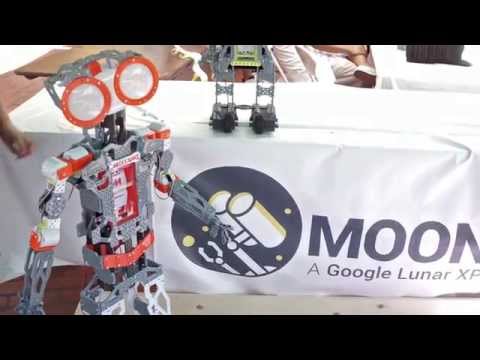 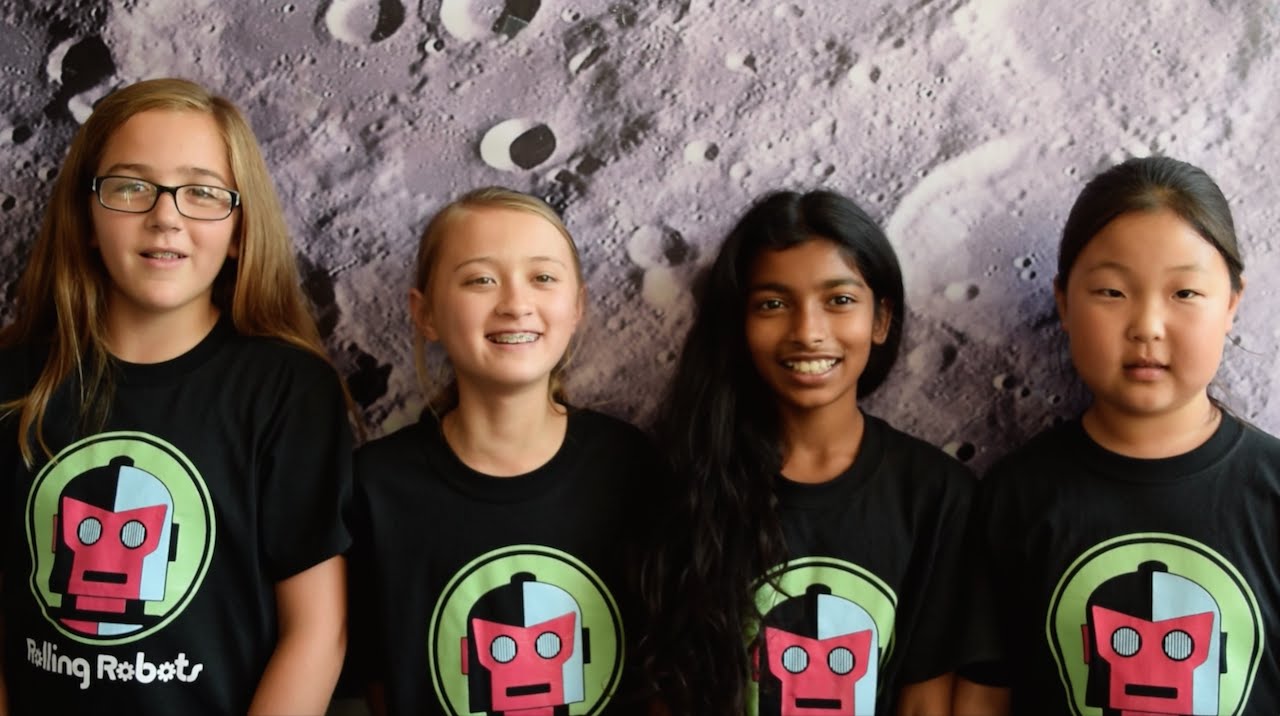 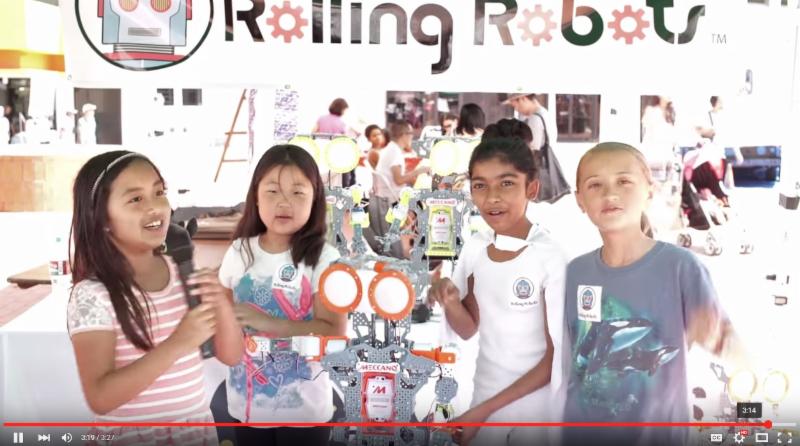 My Interview with the Lunar Dragons of Rolling Robots

Last week I went to the Lunar Dragons booth and interviewed them at the Nisei Week. They are the Dark Dragon, Ice Dragon, and the Earth Dragon. I interviewed the three of them and I learned some things about them and Moonbots competition. They had 4 robots and a iPad to control them. It was really cool. They had a small arena with a floor that looked like the moon! It was very interesting.

The link to the video is right here, https://www.youtube.com/watch?v=pzWtJiLgo68. I had a lot of fun at the interview and learned a lot about robots. I thank the Lunar Dragons and Ms. Bing for letting me interview them. I hope that maybe next year I can build my own robot to compete in this competition!

Dark Dragon – Karling Jennings is 11. She is crazy, but not rude. She is a fan of Toothless (aka Dark dragon), and orcas. In addition to loving animal science and ice skating, she also loves the dark part of the moon that controls the lights on earth at night.

Ocean Dragon – Annalisa D’Emilia is 10. Her favorite things to do are playing soccer (specially as goalkeeper) and surfing. She is curious and loves being creative (such as creating things out of duct tape). She loves the moon and the fact that the moon has a part in affecting the tides on earth.

Green Dragon – Leighna Kim is 9. Her hobby is to read exciting books (such as Stuart Little), build robots, and do science experiments. She practices Hapkido and takes swimming lessons. She is interested in knowing all about the gravity on the moon.

The team captain Dr. K – an aerospace engineer and the owner of Rolling Robots, a tech center for children ages 4 to 14 to learn Science, Technology, Engineering, and Robotics.

All four lunar dragons are members of Rolling Robots on Earth, where they come every week after schools to study robot building and programming.