“When the Mountain Meets the Moon" Series by Grace Lin 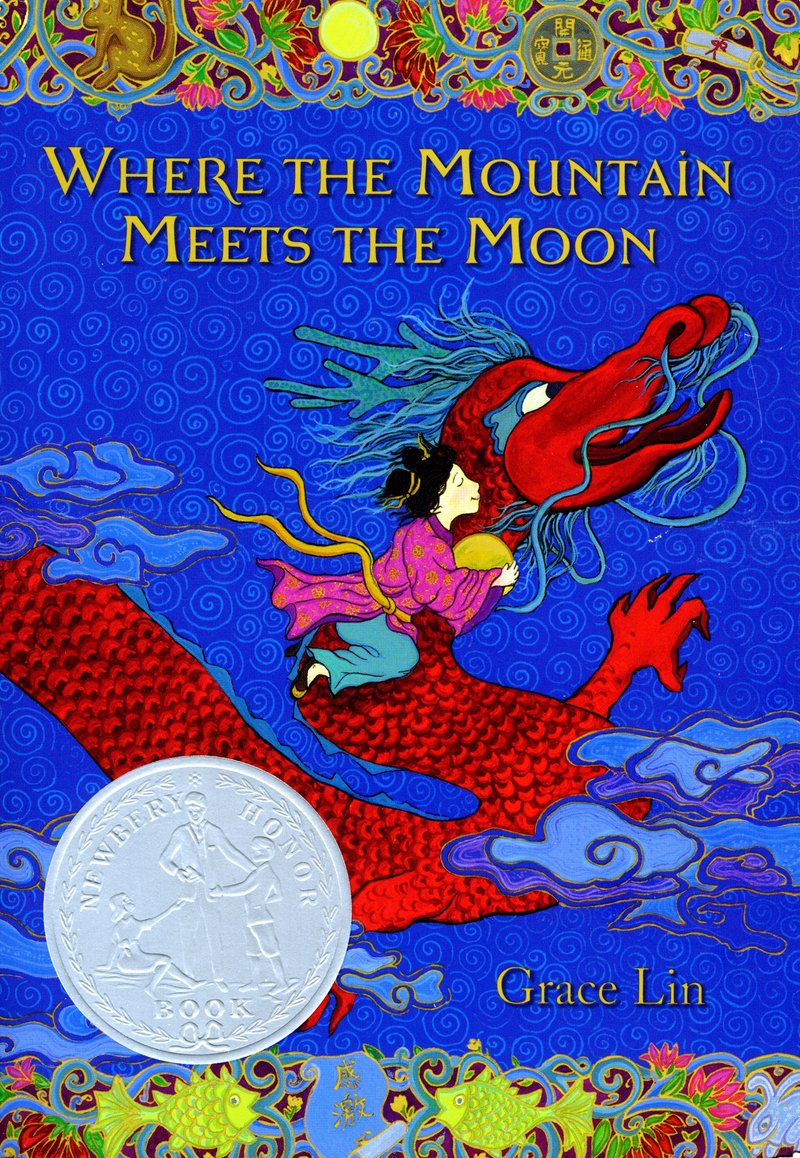 This is a wonderous novel with an epic journey and memorable characters in the tradition of The Wizard of Oz. From the beautiful design and the breathtaking full-color illustrations throughout, to the gentle humor and touching prose, this book is truly a gem. (for grades 3-6)

In the valley of Fruitless mountain, a young girl named Minli lives in a ramshackle hut with her parents. In the evenings, her father regales her with old folktales of the Jade Dragon and the Old Man of the Moon, who knows the answers to all of life’s questions. Inspired by these stories, Minli sets off on an extraordinary journey to find the Old Man of the Moon to ask him how she can change her family’s fortune. She encounters an assorted cast of characters and magical creatures along the way, including a dragon who accompanies her on her quest for the ultimate answer.

“Flame in the Mist” by Renee Adieh

Renee Adieh’s “Flame in the Mist”

Fans of “Mulan” will be delighted by this gripping YA fantasy and romance about a samurai’s daughter who disguises herself as a boy to avenge her family’s violent death. When she infiltrates the enemy’s circle, however, she finds that getting revenge is trickier than she thought, especially when she finds herself falling in love.


“Forest of a Thousand Lanterns” by Julie C. Dao

Dao’s fantasy novel is the story of 18-year-old Xifeng, who longs to fulfill her destiny and become a majestic, beautiful queen, but doing so means that she’ll have to embrace the darkness that resides deep within her.

Cursed with a destructive fate, Maya contents herself with academic pursuits until the day her father, the Raja, arranges for her to marry the prince of a neighboring kingdom. As queen of Akaran, Maya learns to trust her own voice and her own power and even finds herself falling for her husband. But as ancient secrets pop up and creep into the lives of her loved ones, it’s up to Maya to save the kingdom and herself.

Something is after Ai Ling, the unwanted girl who is journeying to the palace in search of her father. Although she can’t understand what that something is, she’s certain that it some kind of evil force, and in order to make it to the palace to reunite with her loved ones, she’ll have to fight back. She picks up some help along the way in the former of the wandering stranger, Chen Yong.

South Korean kids are going crazy over this cute little penguin and his cuddly animal friends.

Yo-kai Watch is a series of role-playing video games and a mixed-media franchise originally released for the Nintendo 3DS. Its anime television series broadcast in Japan since 2014 was hugely successful. 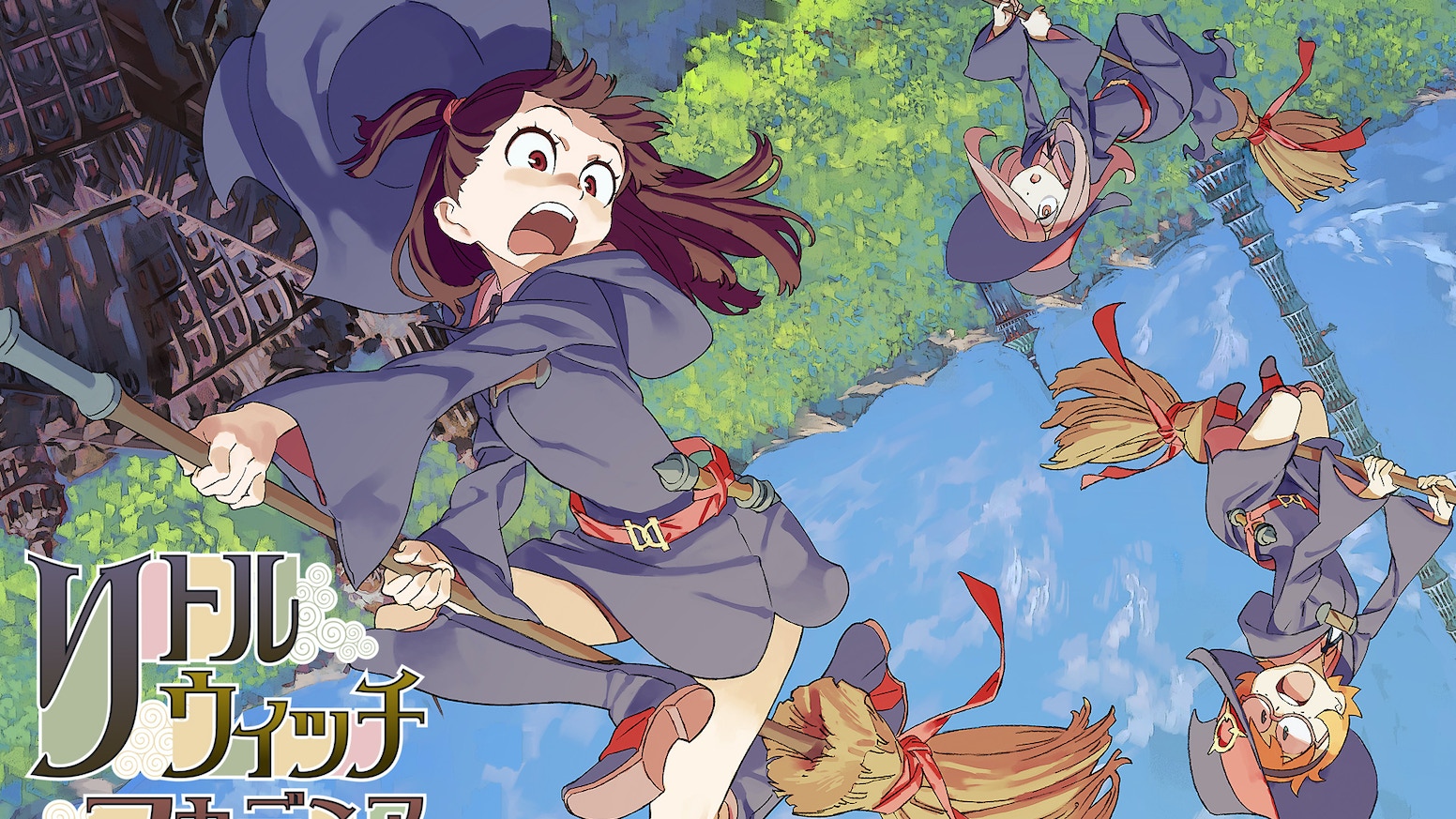 Akko just wants to be like her idol, Shiny Chariot, but she has to get through witch academy, defeat a dragon and navigate new friendships first.

The mischievous Tayo and his friends tour the city to learn their routes and go on fun adventures in this South Korean children’s program. 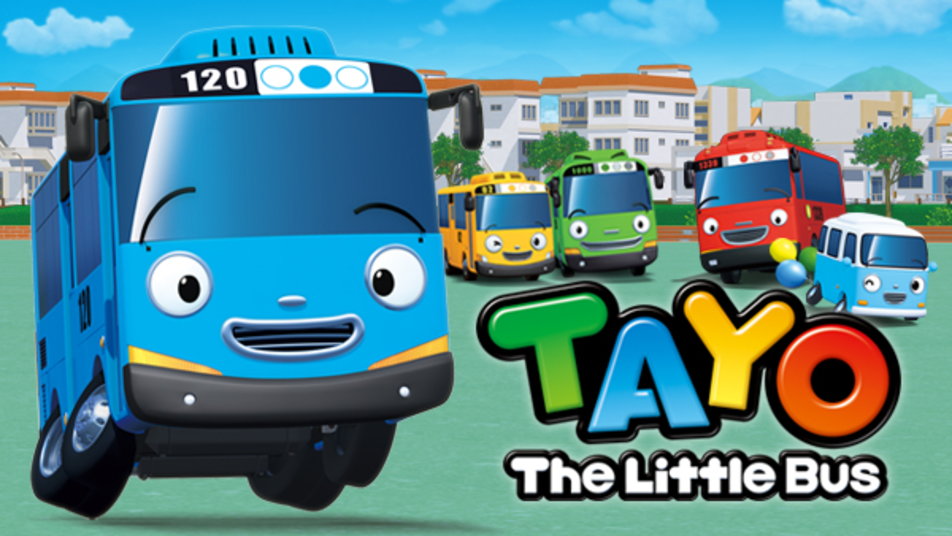 This children’s show aired on Disney Channel Asia and centers on the adventures of Yellow and Red, two larva friends who feast on the scraps of food that fall into their sewer home.