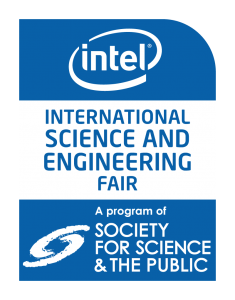 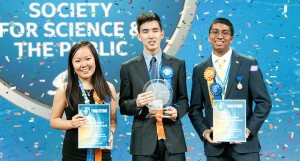 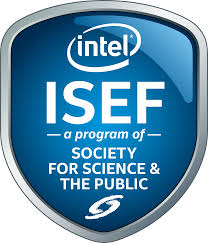 The Intel International Science and Engineering Fair (ISEF) is the largest pre-college scientific research event in the world. Each May, more than 1500 students from roughly 70 countries and territories compete in the fair for scholarships, tuition grants, internships, scientific field trips and the grand prizes, including one $75,000 and two $50,000 college scholarships. All prizes together amount to over $4,070,000.

Two awards ceremonies are held including: Special Awards Organization Presentation (which now includes the Government Awards Presentations) and the Grand Awards Ceremony. The International Science and Engineering Fair was founded in 1950 by Science Service (now the Society for Science & the Public) and has been sponsored by the Intel Corporation since 1997. As of 2012, seven ISEF alumni went on to win Nobel Prizes, with successful ISEF veterans including Jack Andraka and inventor Alex Deans.

Each year, more than 7 million high school students around the globe develop original research projects and present their work at local science competitions with the hope of making it to the Intel International Science and Engineering Fair, a program of Society for Science & the Public. Only the best and brightest— approximately 1,750 winners of local, regional, state, and national competitions—are invited to participate in this week-long celebration of science, technology, engineering, and math. At the event, these young innovators share ideas, showcase cutting-edge research, and compete for more than USD 4 million in awards and scholarships.

At Intel ISEF, awards are based on students’ abilities to tackle challenging scientific questions, use authentic research practices, and create solutions for the problems of tomorrow. 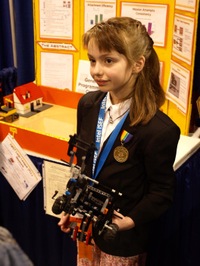 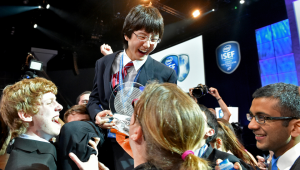 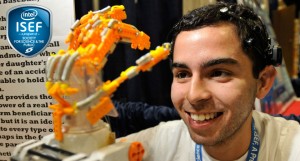