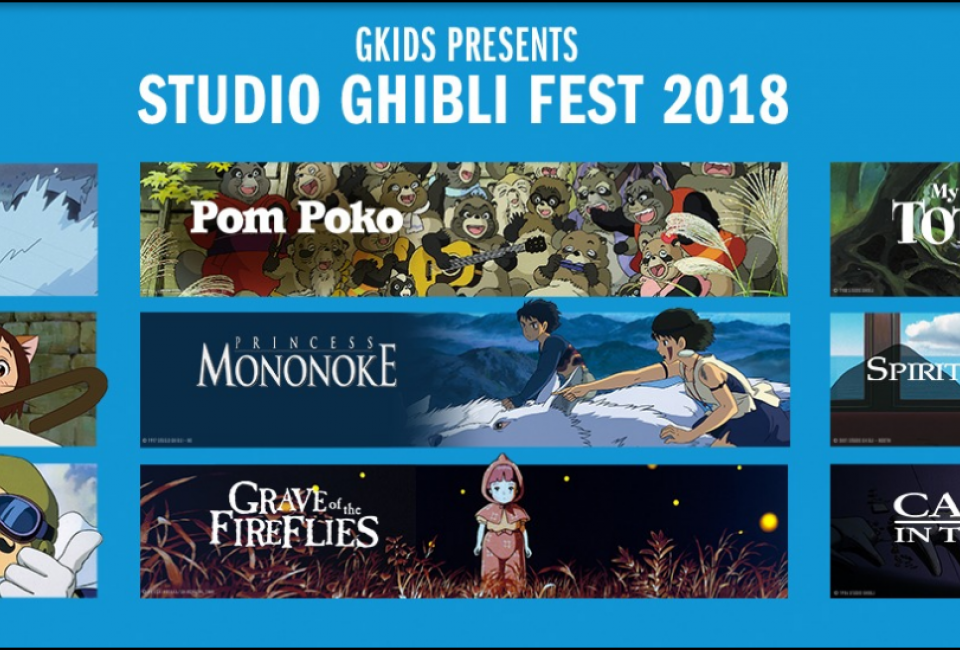 Studio Ghibli animated classics return to theaters, offering both dubbed and subtitled versions. In Kiki’s Delivery Service, a resourceful young witch uses her broom to create a delivery service, only to lose her gift of flight in a moment of self-doubt.

The Tale of The Princess Kaguya: December 16: dubbed  December 18: subtitled 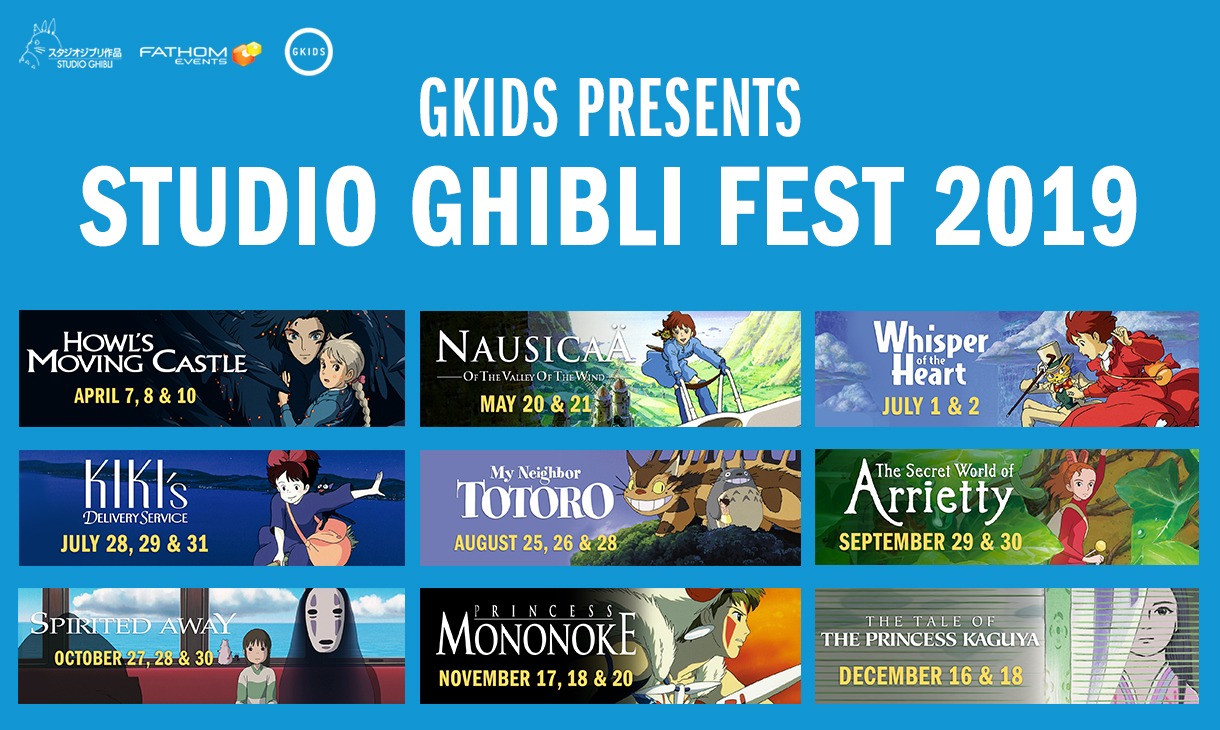