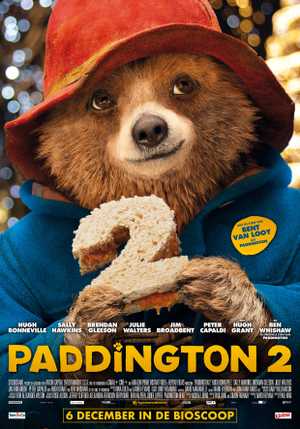 How many people would absolutely KILL to see a little bear in a pink outfit? Well that dream has become a reality in Paddington 2.

The story was happy, yet sad at the same time. I guess that is what some may call: bittersweet. I was so pleased about how Aunt Lucy got to come and see Paddington, but I had a wave of bittersweet tears, and I just felt pleased yet melancholy at the same exact time. When the whole neighborhood arranged for her to come, and she got to experience what she had waited almost her whole life for, I just felt so happy.

There are also many fun jokes, that are what I’ve heard are, “British humor”. I didn’t know there was a difference between American and British humor, but I’ll probably never know. The jokes will get a good, hearty laugh even out of the most serious of people

Anyway, back to the movie, the main villain, Phoenix, played by Hugh Grant, deserves a round of applause because his acting was superb, as well as his humorous lines. I especially loved the end, where Phoenix, in prison, sings a fun song with lights, pink jail outfits, and joyous guards. It was extremely funny.

Finally, I enjoyed the animation of Paddington. The bear looked like it was right   there, on the street, and with people interacting with Paddington. The actors also must have devoted a significant amount of effort to acting like Paddington was there, as a bear, with them.

All in all, this film deserves, (in my professional opinion), an 8.5 out of 10. I hope that people of all ages can come and watch this spectacular movie. 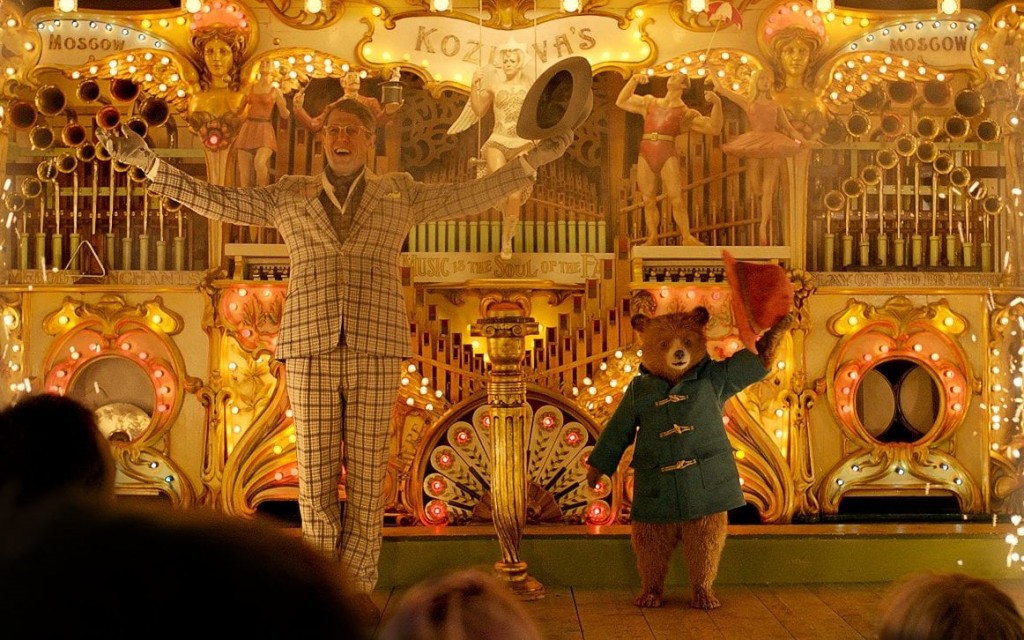