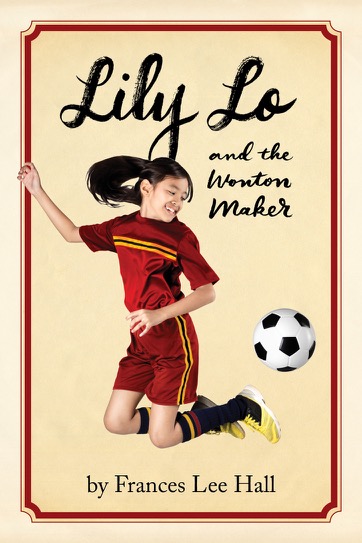 Lily Lo and the Wonton Maker

(A nine-year-old) Mia Hamm meets The Joy Luck Club Nine-year-old Lily Lo is on a quest to deal with her Gung Gung and his old-fashioned Chinese ways, all while trying to find her place alongside her soccer teammates and friends.

Nine-year-old Lily Lo and her BFF Rosana are determined to win the “Big Match” soccer playoffs with their team, the Leopard Sharks. But Lily’s grandpa, a.k.a. Gung Gung, won’t cheer or do “the wave” like the other parents and grandparents. He clips coupons in the bleachers instead of watching Lily play. Lily’s frustration leads to big problems not just with her family, but with her friends and teammates, too. Funny thing, an old family recipe for Wonton dumplings (with a shrimp surprise!) may be the answer that brings luck and harmony to all. 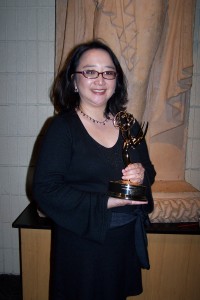 We hope you’ll consider pre-ordering a copy since there are only a few more weeks left to reach the number that Inkshares needs to publish. Perfect for young readers, ages 7-9 you can PRE-ORDER at this website for $15.00

San Francisco native Frances Lee Hall graduated from Vermont College of Fine Arts in January of 2008, with an MFA in Writing for Children and Young Adults. Frances worked in Television production and won three Emmy awards from the Academy of Television Arts and Sciences for her writing and producing at KQED, KRON and indepndent projects.  She formed a Bay Area writers’ group with two other VCFA alums that quickly grew, and she worked hard on several manuscripts over the coming years. She was thrilled when her agent, Marietta Zacker, sold her middle grade novel, LILY LO AND THE WONTON MAKER, to Egmont USA in late 2013. Sadly, the international publisher closed US operations a little over a year later and LILY LO, along with many other stories, never made it into print. Tragically, Frances died unexpectedly of a brain aneurysm in November of 2016 without realizing her dream.

Frances’ writing group is determined to help her diverse story reach young readers via Inkshares. A campaign has been launched to collect pre-orders for the book to be published. Minimum pre-orders needed is 250. All proceeds from sales of the book beyond the initial funding amount will go to support the education fund of Frances’ and Lance’s daughter Emmie.

You can read the first four chapters by clicking “Read" tab at the website. 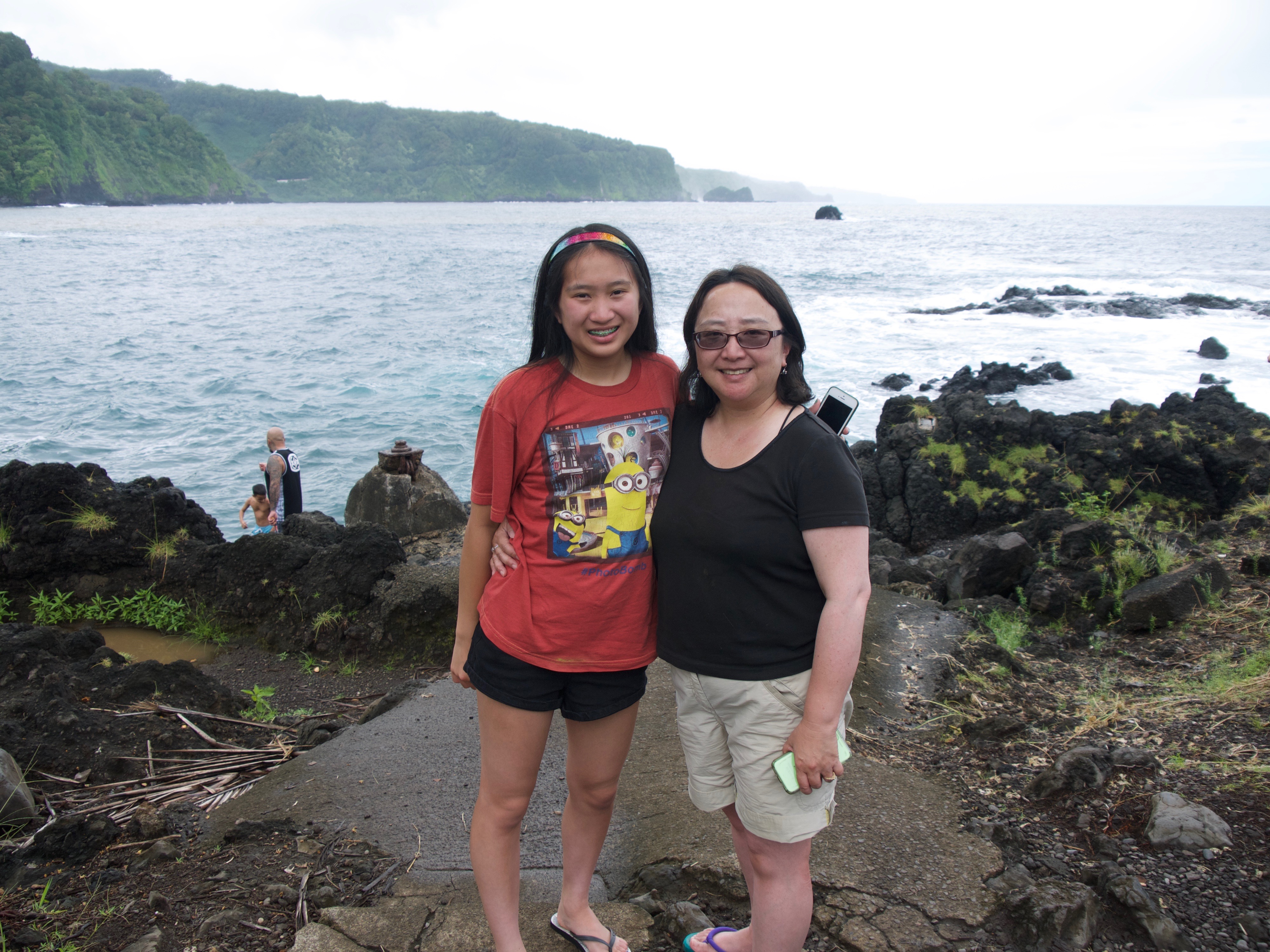 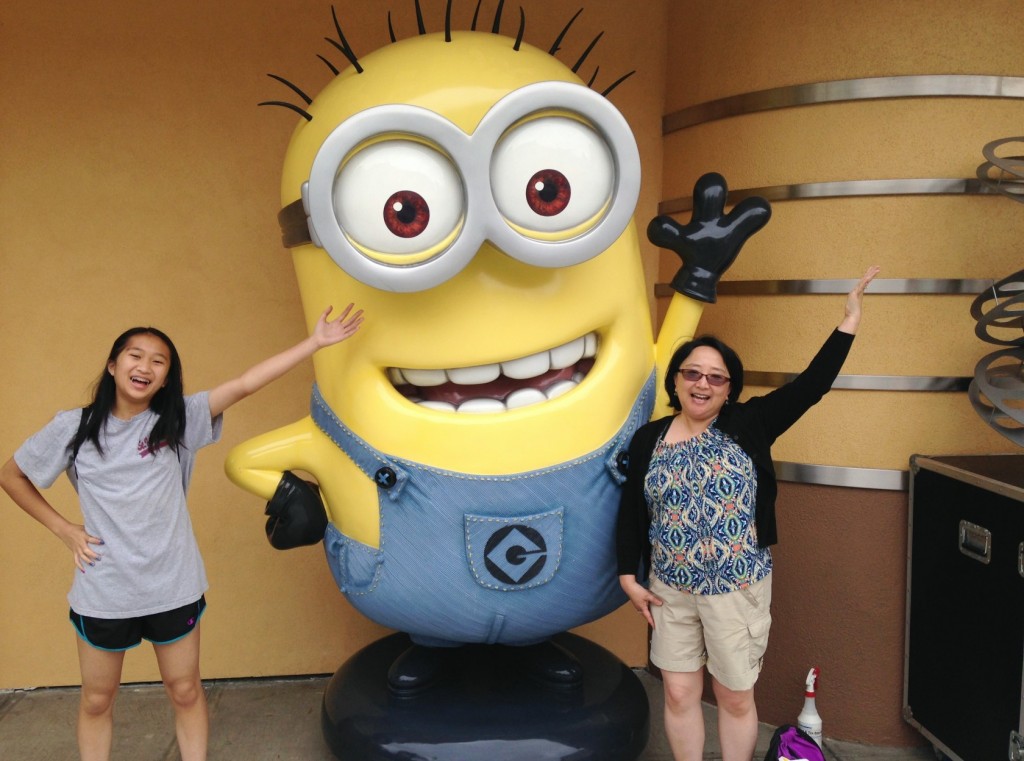