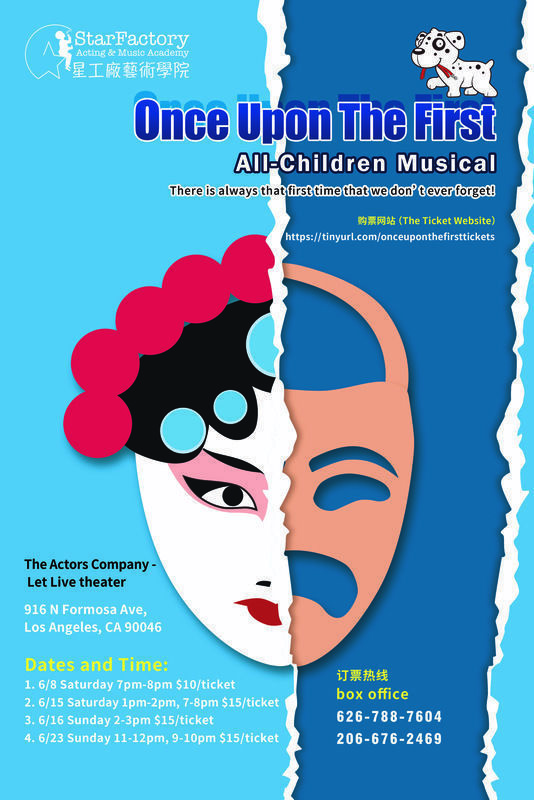 Here are some highlights of the musical “Once Upon the First" 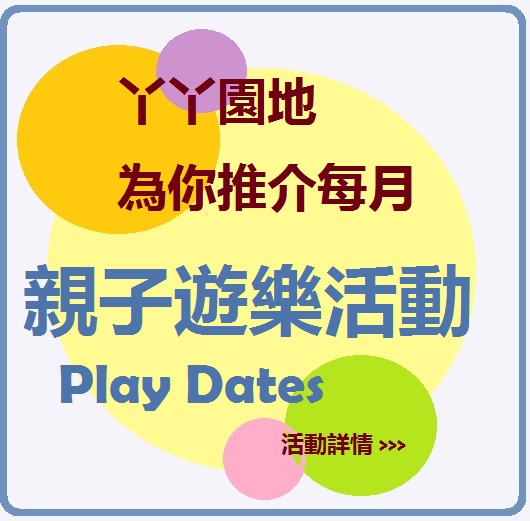 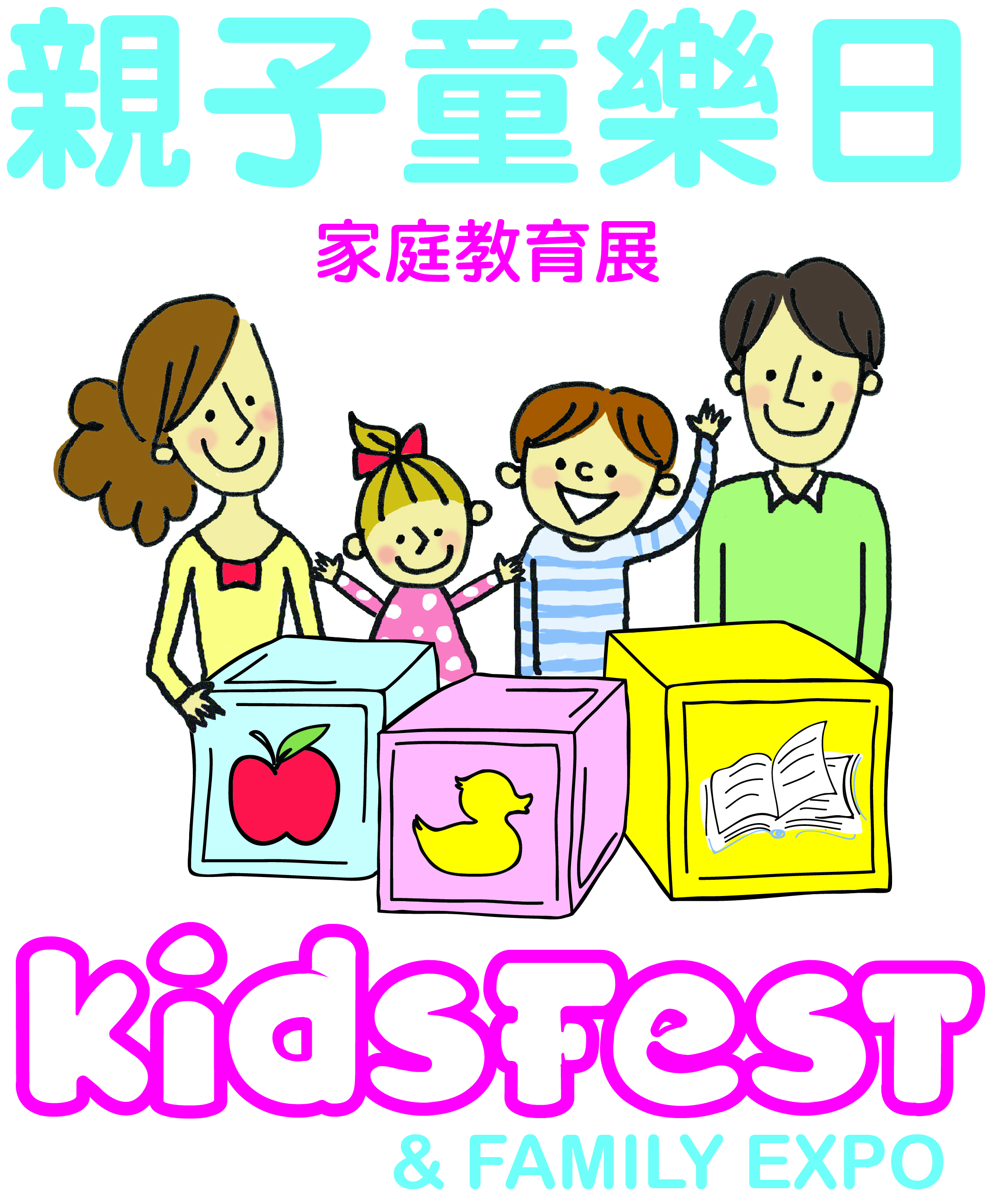 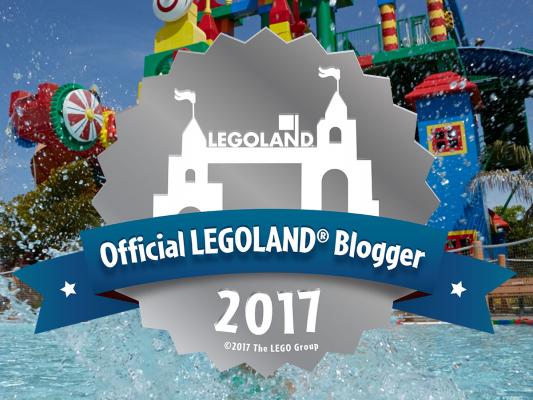 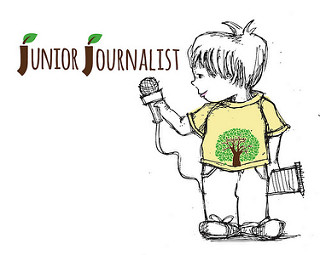 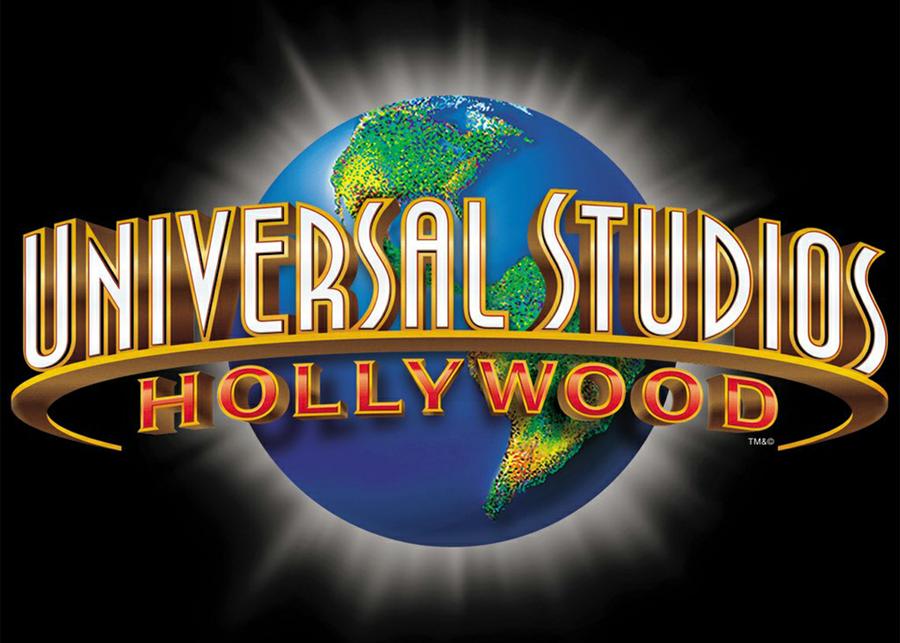