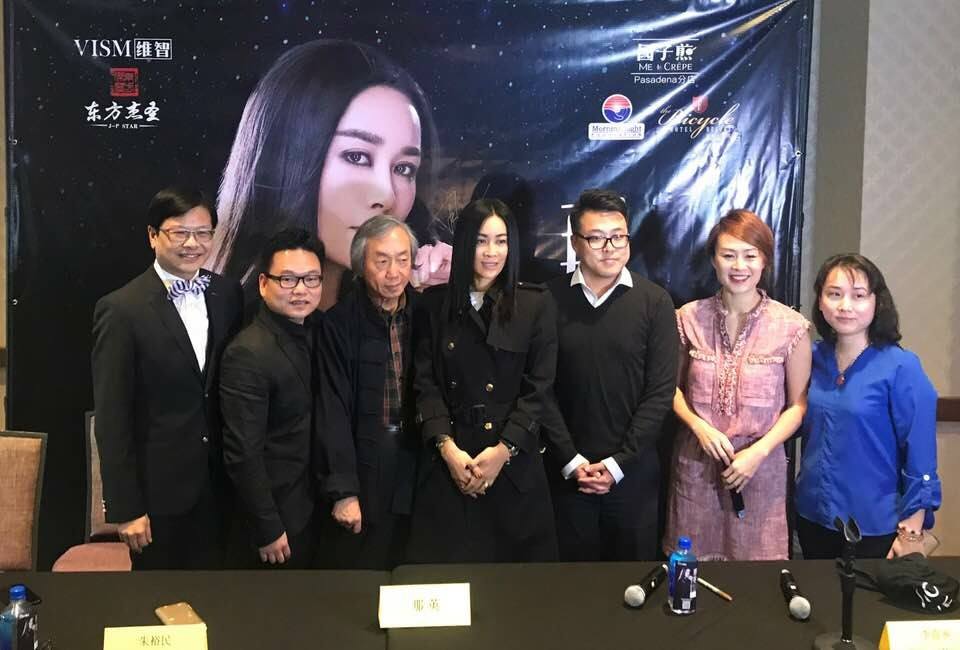 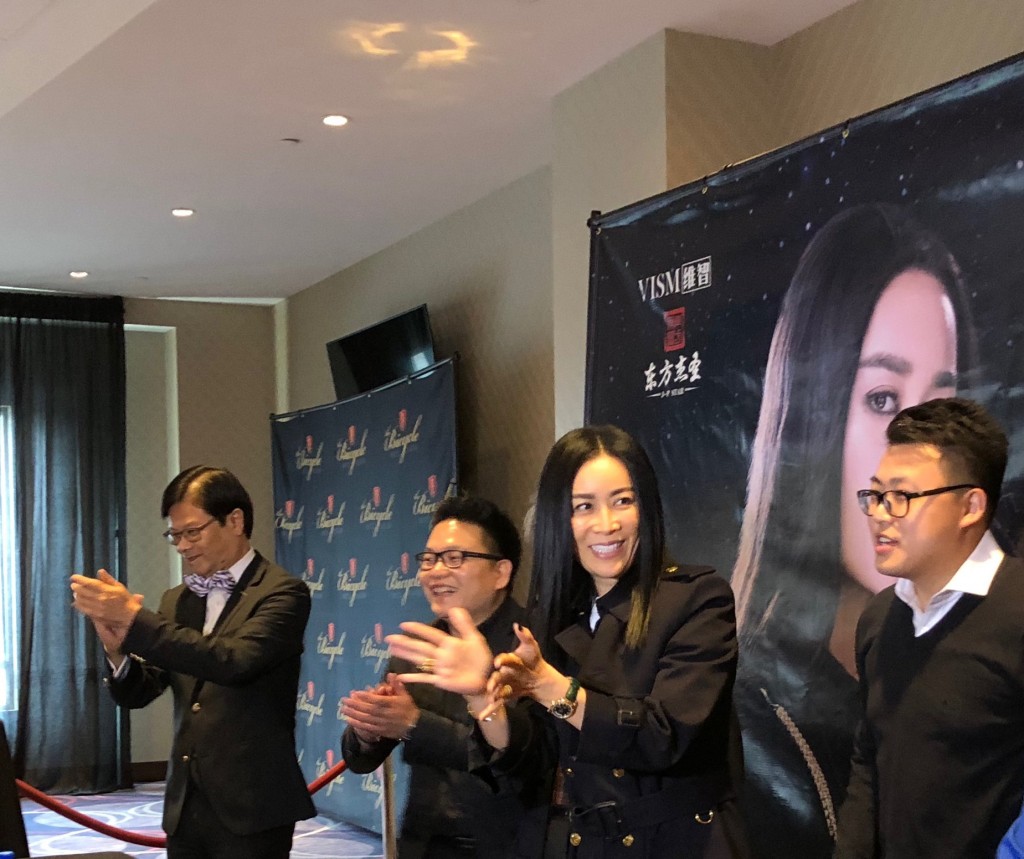 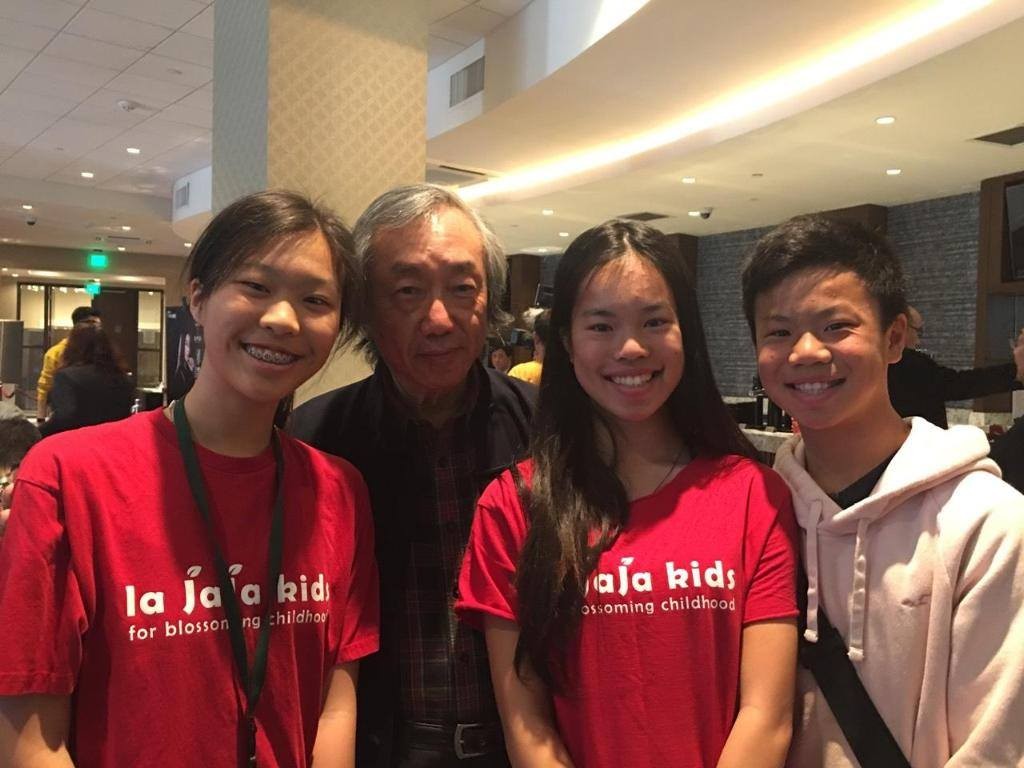 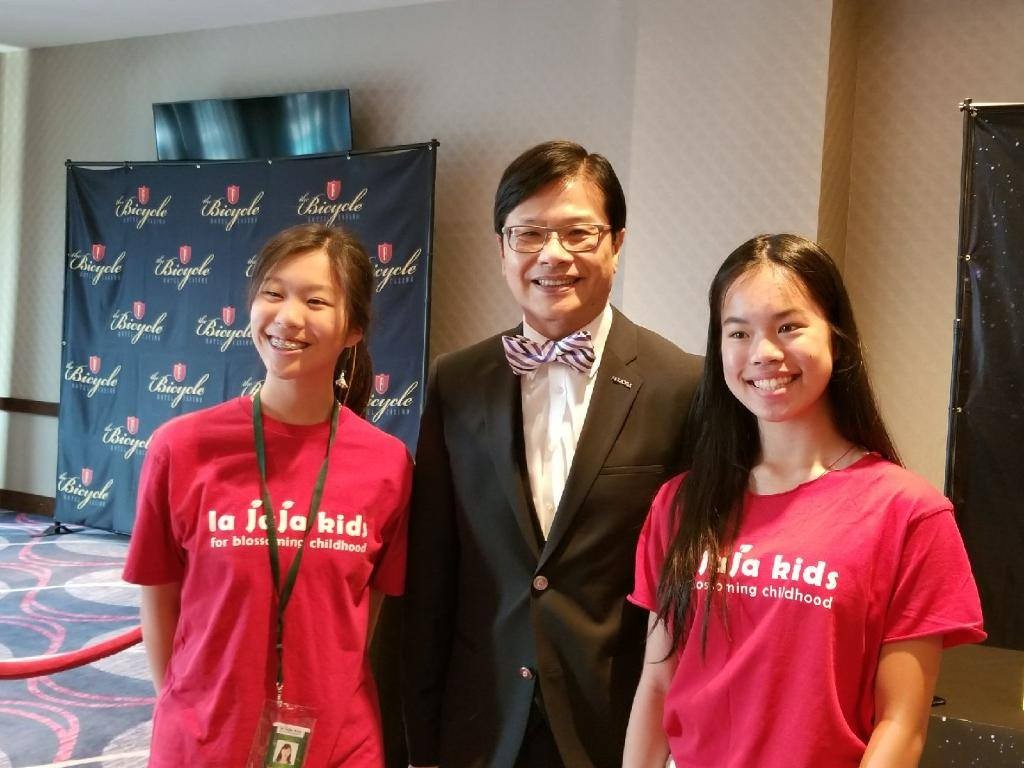 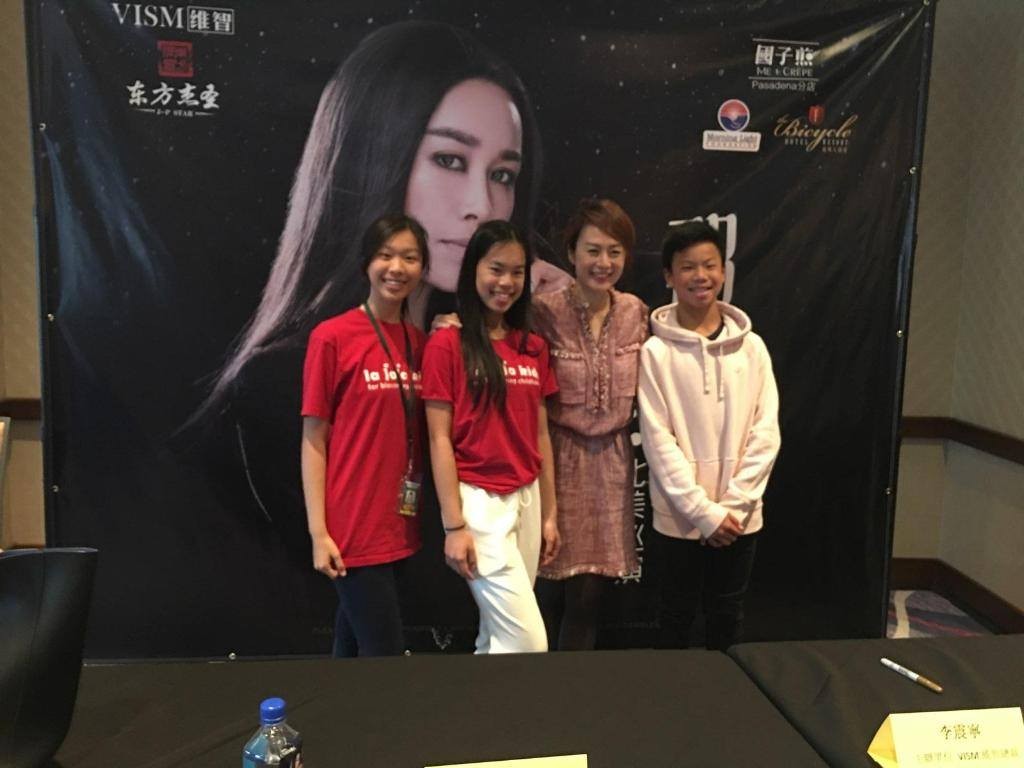 A large crowd of reporters filled the Dynasty Room of Bicycle Hotel and Casino this Monday, anxiously awaiting the arrival of Na Ying, less frequently acknowledged as Natasha Na. Besides being one of the best female singers in present-day China, she is also recognized as the coach and judge for four seasons of the Voice of China, as well as the coach and judge for Sing! China from 2016 to 2017.

Na Ying’s appearance in L.A. is a big deal– she is a huge idol in many parts of the world. But this is her first time having a concert in America. So why does she come to Los Angeles now, where there are lots of Asian American fans? Turns out, there’s a very honorable reason for her long-awaited arrival. She is collaborating with Morning Light Foundation to help fund students with extreme financial crisis in the poorer regions of China from the proceeds of the concert.

Personally, Na Ying believes the main purpose of all her concerts is to spread good music. She hopes her fans will be able to revive good memories of their life while listening to her music. She feels touched by how her followers and fans are able to sing along to every single line of her songs in her past concerts.

Tickets are sold online at ticketmaster.com, but because of Na Ying’s popularity, they’re going fast. The concert is on April 6th, so that’s only a couple days away if anyone is interested in purchasing tickets. Na Ying did not hold the press conference because she is having difficulty selling all the tickets. She chose to hold the meeting because she wanted to let more people who haven’t heard about it know about the concert through the media so they could enjoy it too. I’m positive this will be one of the best concerts of a lifetime. 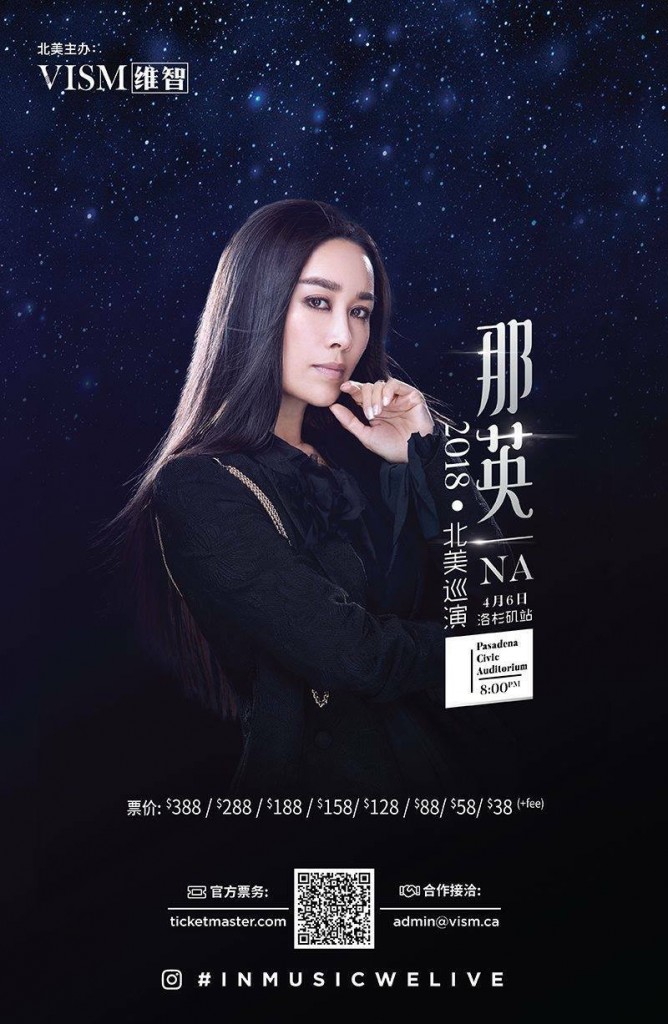