The ride will open in summer of 2018 and takes guests on a submarine ride looking for lost treasure on a sunken LEGO shipwreck. Among the real sea animals are bright LEGO octopi, marine tropical fish and LEGO scuba divers. Touchscreens at each porthole inside the sub are used by guests to help the LEGO minifigure dive team identify gems, pearls, LEGO gold coins and more throughout the journey. Up to 12 guests will board one of eight submarines that are designed after the LEGO City Deep Sea Adventure line of toys.

The summer exploration ride is opening shortly after LEGOLAND Castle Hotel opens in the spring of 2018. “We are excited to expand our LEGOLAND kingdom with LEGOLAND Castle Hotel, not only for the new adventures it will bring to our guests, but also the new jobs it will create for the community,” said Ronchetti. Ronchetti announced the hiring will start today for 200 new Model Citizens (employees) to work at new premium themed 250-room hotel. Thirty leadership roles are needed including Head Chef, Front Office Manager and Food and Beverage Manager. “We’ll be starting to recruit the other positions as early as December as we’d like to have everyone royally trained and ready to go by the Hotel’s opening in spring!” Some of the positions needed include cooks, valet, housekeepers, entertainers and more.

Ronchetti, “For the first time in the United States, we are bringing our guests onboard a real submarine where they’ll go underwater to discover a truly amazing world filled with more than 2,000 different real sea animals, including several species of stingrays and a variety of exotic sharks." 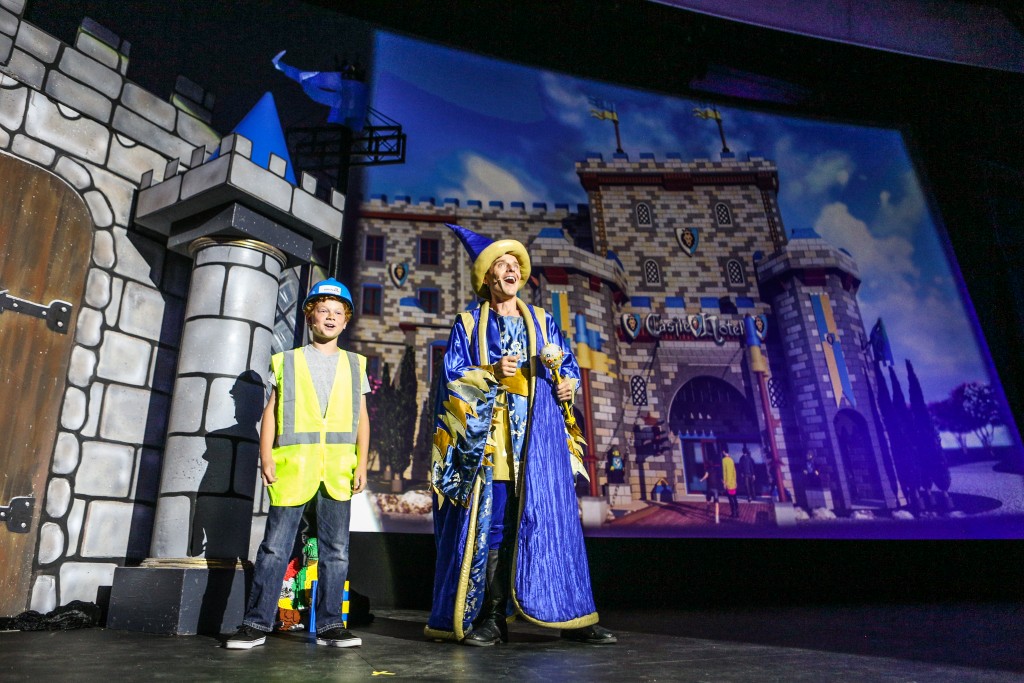 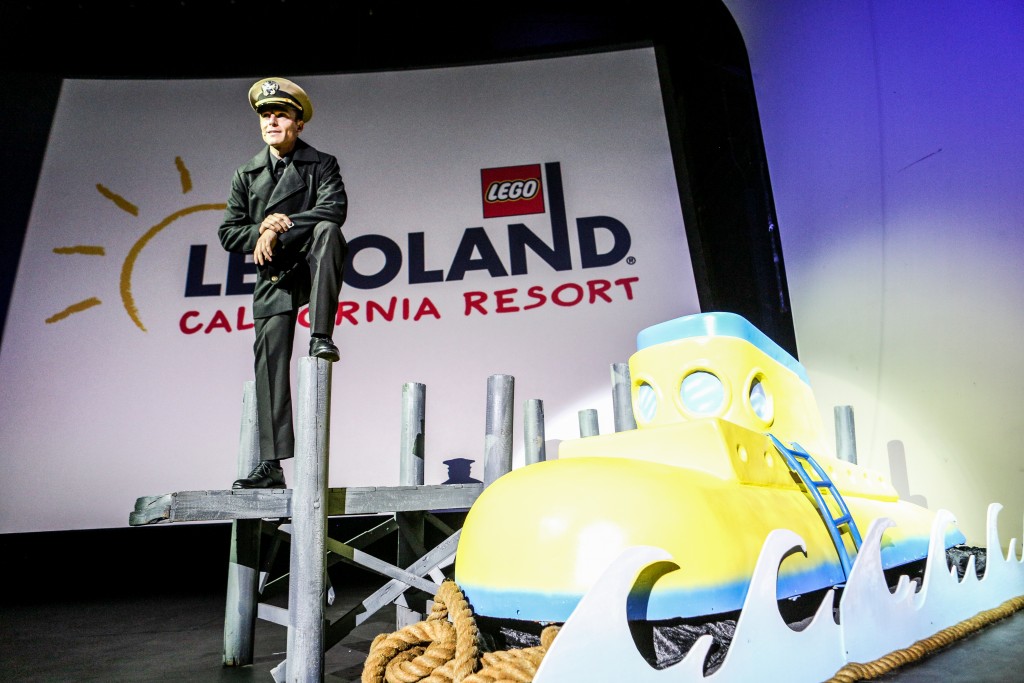 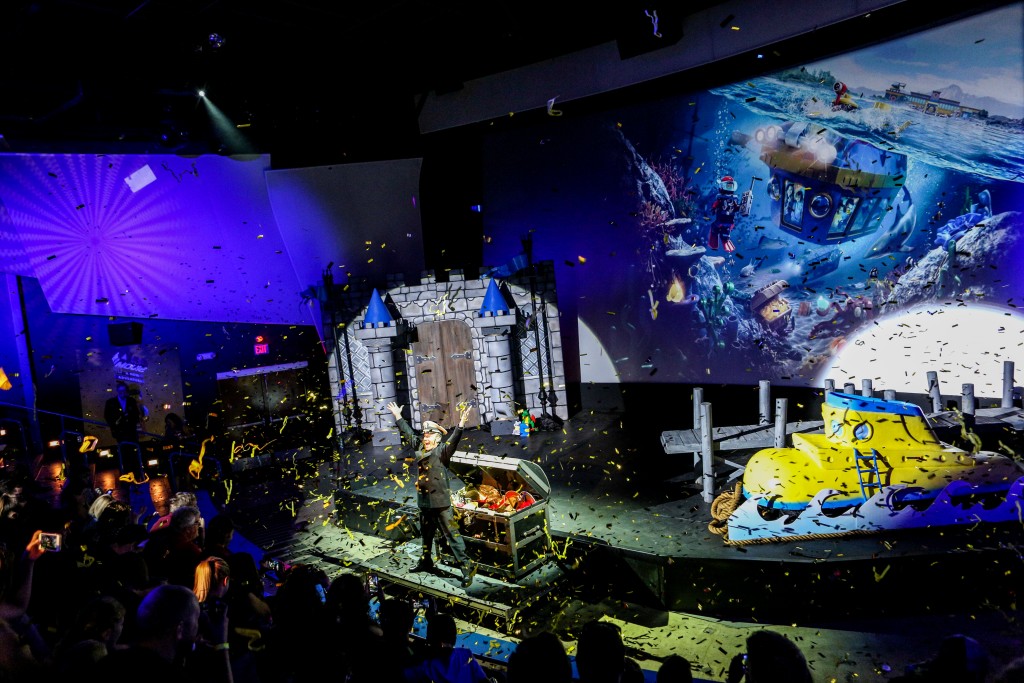 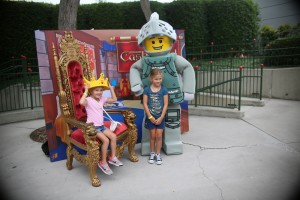 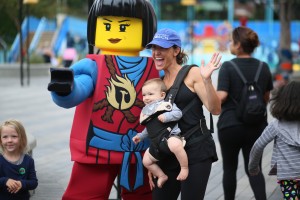