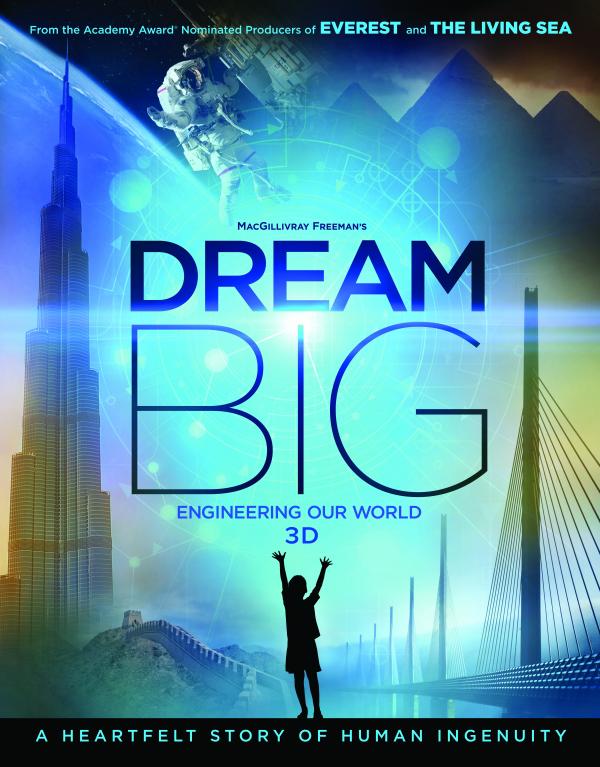 From the world’s tallest buildings to underwater robots and a solar car race across Australia, Dream Big 3D celebrates the human ingenuity behind engineering marvels big and small, and shows how engineers push the limits of innovation in unexpected and amazing ways. Discover the inspiring stories of human grit and aspiration that reveal the compassion and creativity that drive engineers to create better lives for people and a more sustainable future for us all. 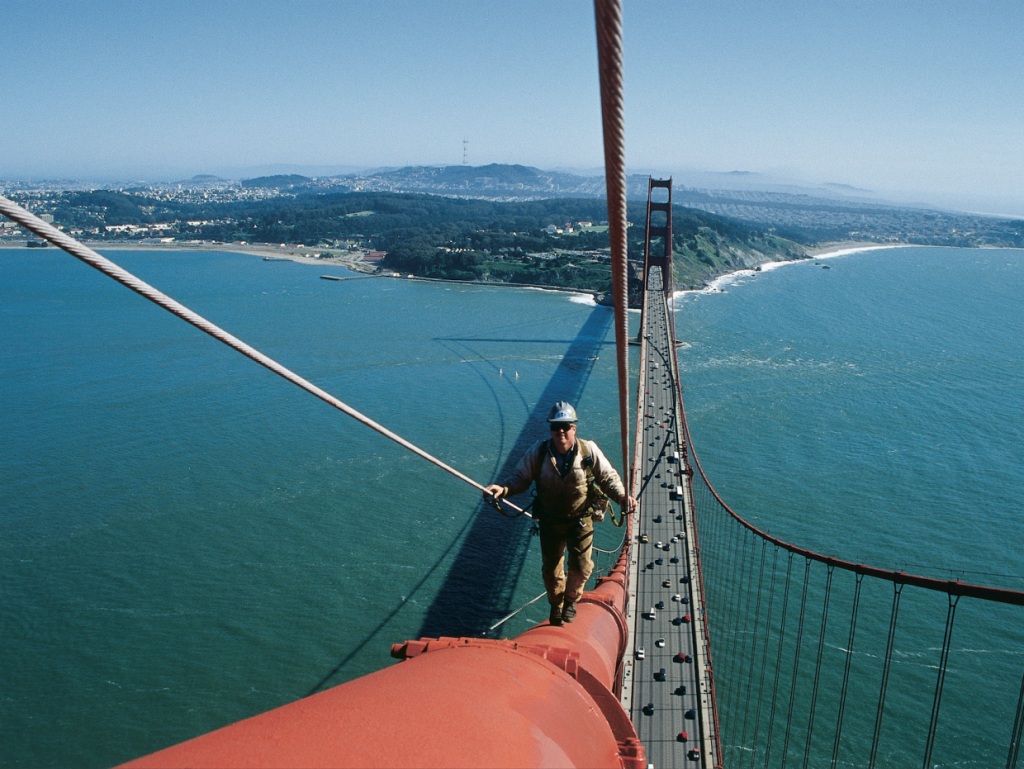 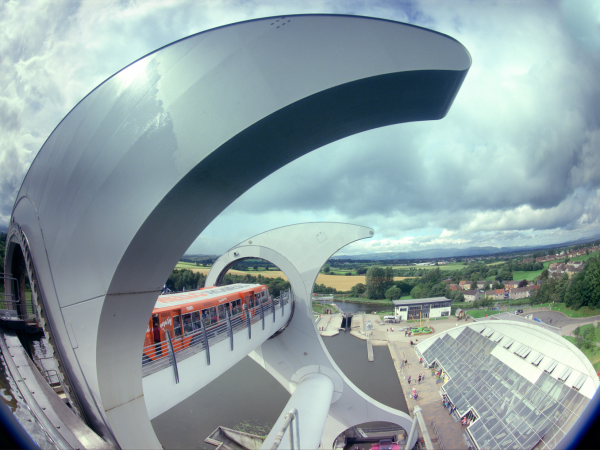 A bird’s eye view from the top of the Falkirk Wheel: a rotating boatlift in Scotland. The Falkirk uses the same amount of energy as a washing machine and is designed to last 200 years. 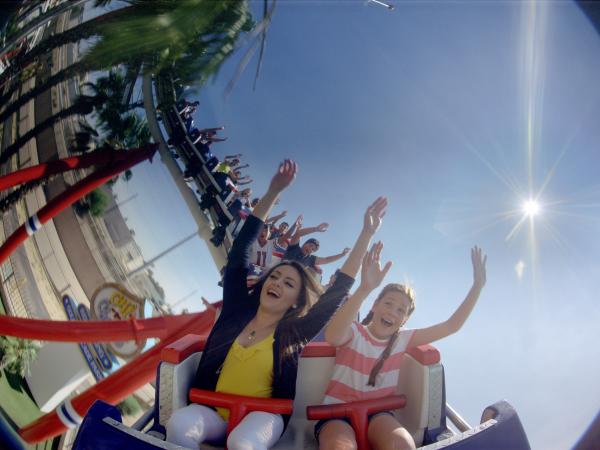 Engineer Menzer Pehlivan and a group of children enjoy a ride on a roller coaster; a feat of engineering that brings fun and thrills to people everywhere. 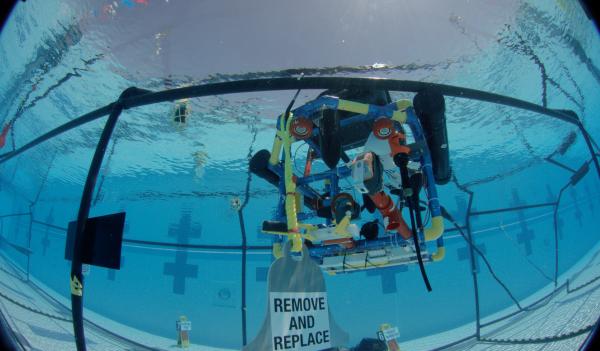 “Stinky” the robot completes a task during an underwater robot competition. The team of high school engineers at Carl Hayden High School in Phoenix, Arizona surprised everyone with their robot and their ingenuity. 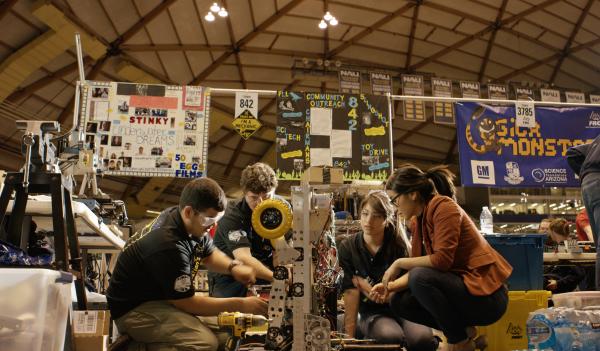 Engineer Angelica Hernandez mentors students from her former Phoenix high school as they prepare to enter a robotics contest. 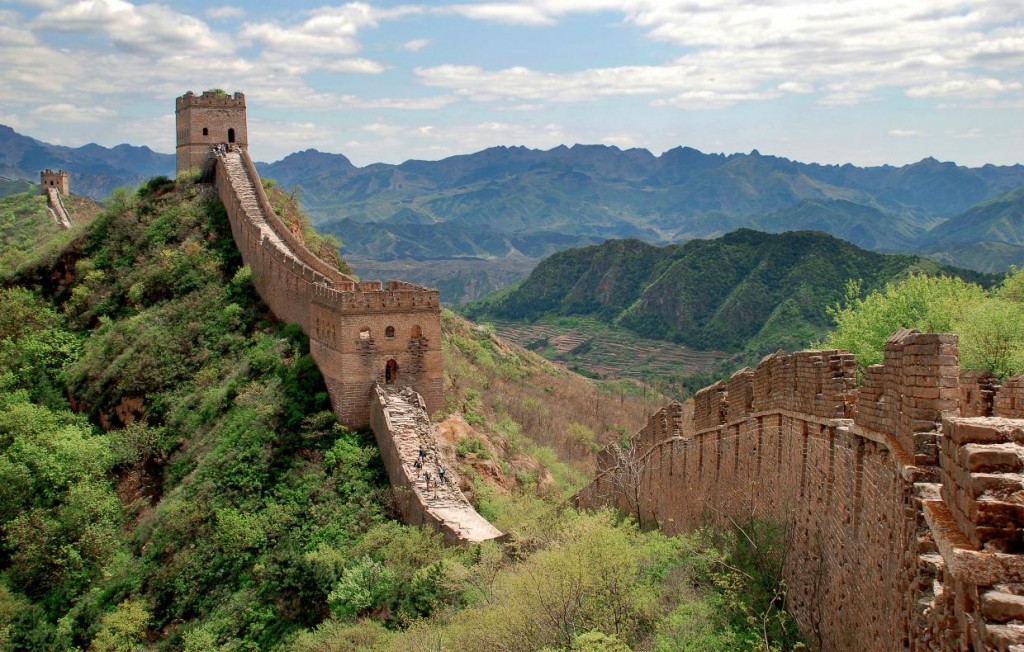 The Great Wall of China has endured for thousands of years. In Dream Big, viewers learn that in some sections of the wall, builders used sticky rice in the mortar, which enhanced its durability. 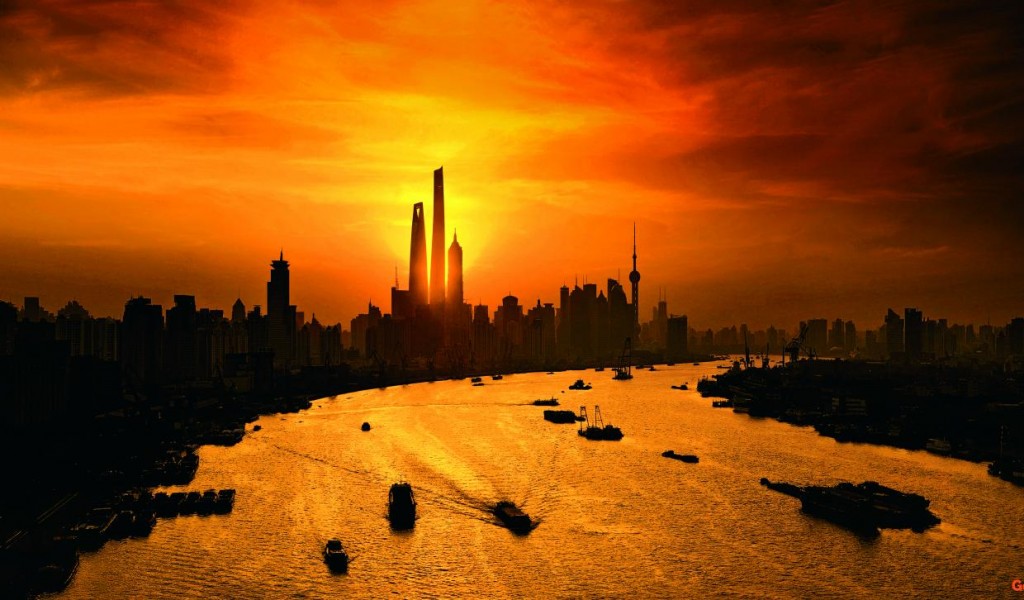 The Shanghai skyline includes the Shanghai Tower, where 16,000 people live, work and play. The skyscraper is the world’s second tallest building, and its innovative design is featured in Dream Big.