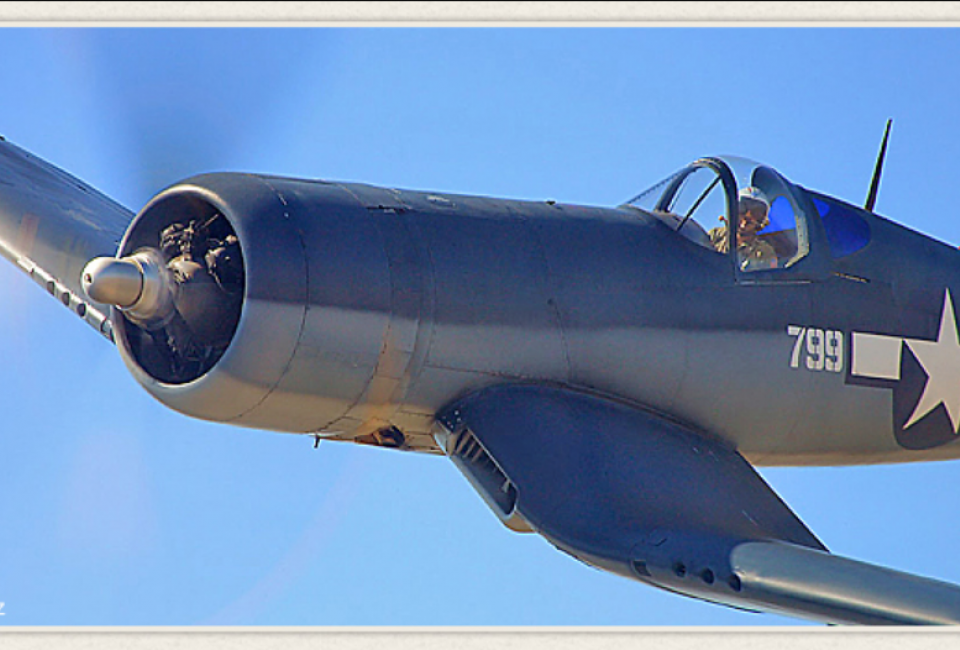 Open to the public, Planes of Fame Air Museum (Chino, CA) presents its monthly Living History Flying Day on February 2, 2019, featuring the P-47D Thunderbolt “Dottie Mae". A speaker panel of distinguished aviation experts, historians and veterans is featured, followed by a question & answer period and flight demonstration when possible. The P-47D Thunderbolt “Dottie Mae" will be on display and perform a flight demonstration (subject to change). At 12:00 noon, the Raffle Flight will occur. Become a member to enter the Raffle. All members are eligible to enter the Raffle, but you must be present to win.

The Museum is open to the Public, General Admission is $15; for children 11 yrs and under, admission is $6; ages 4 and under are FREE! (excludes special events). FREE Living History Flying Day Admission for Planes of Fame Members! Click here to become a Member!

Click here to get a coupon for $2.00 off one adult admission for this event!

The Amazing story of the P-47 Thunderbolt ‘Dottie Mae’

Republic P-47D Thunderbolt 42-29150 Dottie Mae – the last USAAF aircraft lost in action in the European theatre of operations during World War Two – was recovered from the Traunsee, a lake in Austria, on June 13, 2005.

This eye-catching aircraft was manufactured at Evansville, Indiana in the summer of 1944, and first went into action with the USAAF Ninth Air Force’s 511th Fighter Squadron, 405th Fighter Group on December 16, 1944. It flew 90 combat missions before crashing into the Traunsee on May 8, 1945, the very last day of the war.

The pilot was attempting a low-level flight over the concentration camp at Ebensee, Austria, in a bid to boost prisoner morale. It seems his enthusiasm may have got the better of him – Mohr flew so low that the bulky fighter’s propeller blades clipped the water and the machine ending up in the lake.  Although the Thunderbolt sank quickly, the Pilot was able to exit the cockpit.

Although not badly damaged, the P-47D remained at the bottom of the lake until Brian Kenney and Austrian firm Sandy Air Corps finally raised it to the surface in April 2005.

The Thunderbolt is now owned by Jack Croul’s Allied Fighters organization, based at Chino Airport.

Bob Nightingale was part of the Search and Recovery team that found and recovered the  P-47 Thunderbolt Dottie Mae. Bob will participate in the Q&A about the recovery of the Aircraft from the lake in Austria.

Mike Breshears of Vintage Airframes in Caldwell, ID  restored ‘Dottie Mae’ to flight condition. Mike is scheduled to participate in the Q&A about the restoration of Dottie Mae.