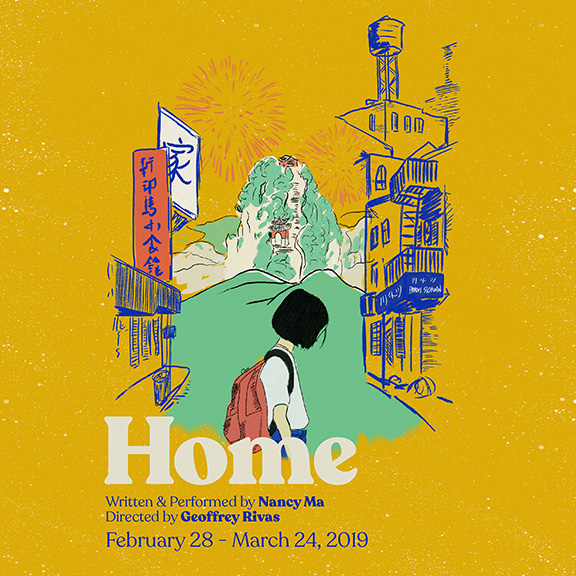 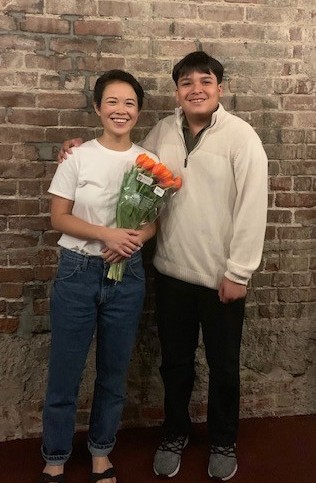 Last Sunday, March 3, I had the honor and pleasure of getting to see and experience the play titled “Home". This production is written and performed by Nancy Ma and directed by Geoffrey Rivas. It is produced by The Latino Theater Company. It is currently being Performed at the Los Angeles Theater Center. Opening night for the show was on March 2nd with performances running through March 24th.

I have been to various plays and musicals, but never one like this. This play had only one actor, Nancy Ma. She played numerous roles at once. She portrayed various characters with different personalities and genders. The theater was a small intimate venue which made me feel closely involved and part of the story.

Home is a story that begins, like so many in America, with a young child born to immigrant parents, who grows up having to face the challenges and frustrations of  assimilation in America. This is the life story of actor Nancy Ma as written and performed by her. I have to say this is a truly moving and dramatic performance that touched me deeply.  I saw my mom with tears from the corner of my eye. 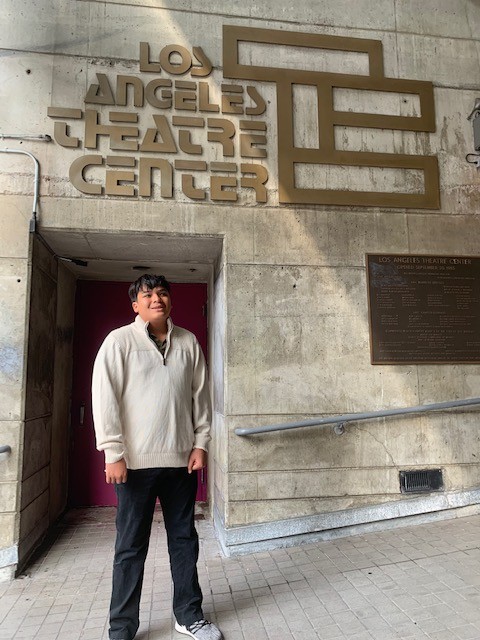 Throughout the play, Nancy Ma is quite effective in communicating the complexities of her life in that she is constantly forced to balance the culture of her family´s China with the ways of Americans in New York City. Her story takes us across the country and to Los Angeles as she evolves and comes to recognize and understand what home really means in modern U.S Society.

As the only actor in this production. Nancy Ma showcases her incredible and exceptional talent and artistic acumen. Nancy Ma played several character roles. She not only played herself but also portrayed her mother, her father, her sister, her uncle, her college boyfriend, her classmate, and even her grandmother. To see these characters come to life before my very eyes were truly astonishing. She played them so effectively that it was like she morphed into each one of them!

I have seen many shows and productions and this is one of the best shows I have ever seen! Nancy Ma was captivating to the point where I would hang on her every word. Her performance was very touching in a human way while at the same time intensely riveting, At the close of the show, the essence of her story and performance moved me emotionally when an enlarged image of her family was projected on the wall behind her: My connection to Nancy Ma and her family was now ever so real!

I asked for a picture after the show and caught a few words with Nancy Ma. She seems like a very humble, friendly and down-to-earth person who really values her family. This was one of the parts that I enjoyed the most in the show as it took us into the home and life of an american born chinese immigrant who in the end places value in family. I would gladly see this show again and recommend it to anyone who has an American dream.

More information on the show is below:

When: Now through March 24 (Thursday through Sunday)