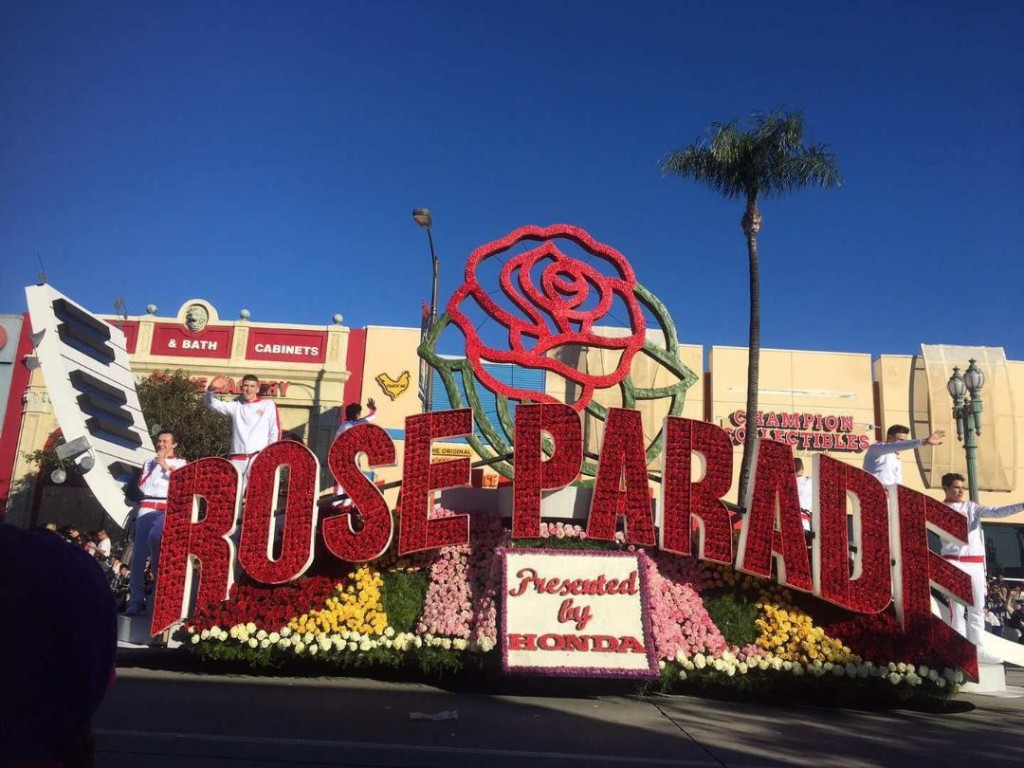 There is a popular parade when new year comes in Pasadena named " Rose Parade". This year is the 130th tournament of Roses Parade. In the parade, there are 40 entries and 3 tournament of Roses entries.The rose parade at least made the 120th float last year. The parade became so popular for New Years that, people had to go there a night before the parade. They had to sleep on the exact same spot as the spot that you are going to be when you are watching the parade. Some people will do that to get a good view of the floats, bands, and horses. They will also do that because they want to get a good seat.

This year, the Phoenix Decorating Company is gonna build a new float called the Royal Court float. The Fiesta Parade Floats had made the Royal Court float for many years for the rose parade. The floats that are in the rose parade represents the holiday “New Years". There are different shapes, sizes and different colors of floats. The rose parade featured at least 44 floats, 20 equestrian units with 400 horses, and 21 bands. There are some people after the horses that wears a white shirt and pants that clean up the horse poop, in case if the band p it, the rose parade will be a disaster and no one wants to step on it. 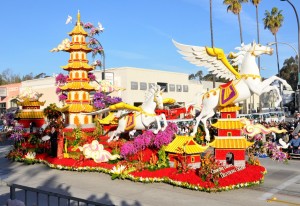 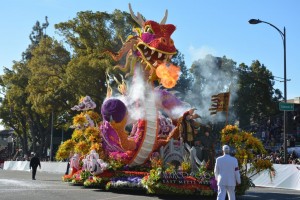 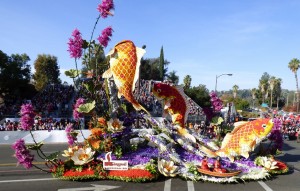 In 2018, the floats are mostly based on the legend of Dragon gate. The legend is about a fish that struggles to jump over the Dragon gate to become a fantastic Dragon. Singpoli and Paradiso teamed up with Interactivism. The golden gate float is pretty big and it had multiple of decorated and has eight waterfalls and more. In 2019, the theme is “THE MELODY OF LIFE". “THE MELODY OF LIFE" celebrates music which is the universal language. Music brings us back together and also take us back to memories. Music heals us, defines us, reminds us, and inspired us to be our own selves. A singer, philanthropist named " Chaka Khan " is gonna ride in the 130th Rose Parade presented by Honda and Chaka will also join in the celebration of the 105th Rose Bowl Game.

This year, there is a float called Rythms of Taiwan. Rhythms of Taiwan is basically the main float for this year’s parade. On the float, there are many and many of dancers on the float. There are also some drums that people are playing on. The dancers wear on makeup that Taiwan people wear when they are performing. There is also a giant moving figure on the top of the float that is holding a drum and some drumsticks. There are a lot of that are decorated on the float. 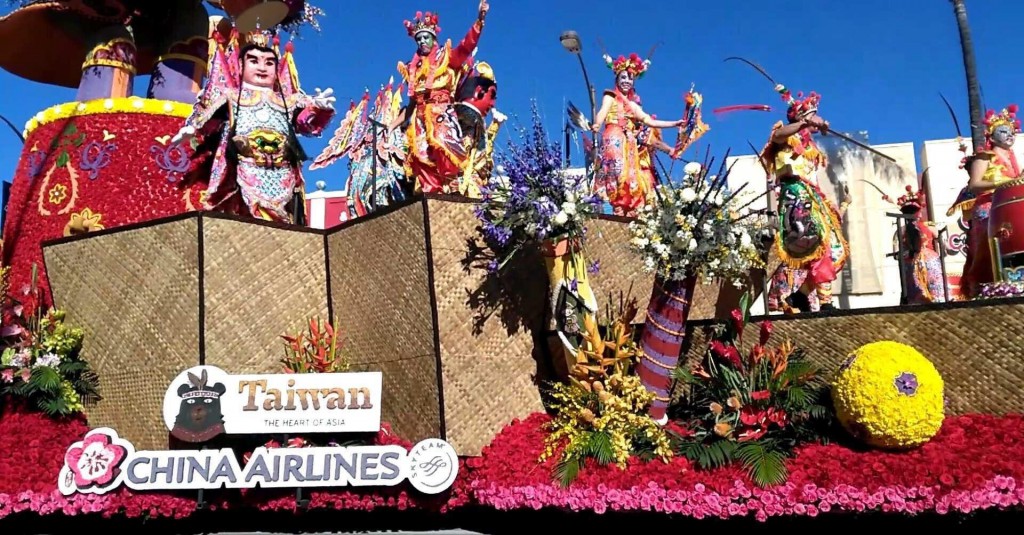 I was so amazed after I watched the rose parade. I saw a lot of marching bands, horses, and floats. My favorite float was the “Rhythms of Taiwan” because that float represented my culture and they were wearing face paints. There was also a giant moving figure that was also playing the drums. It has so many dancers and a lot of people that was playing the drums. I also liked the “Royal Court Float”. The bad thing for today was that it was so cold, I couldn’t even really talk and I was shivering while watching the parade. The good thing was that my friends and I had fun and we saw so many great floats there. I liked how the people that was picking up the horse was so happy and I also really liked the music representing the theme during the parade. I don’t know why the people that is picking up the horse is so happy to pick it. I was kind of sad that I didn’t get to go overnight with my friends because we get to throw tortillas or anything at cars. It was so fun to watch floats, horses, bands, and people come by. I sure want to go to the Rose Parade next year and the year after and so on.

The rose parade was a fun, amazing experience. 2019 was my first rose parade and I was amazed, there were a bunch of horses and some horses even had sparkly hooves, there were a lot of marching bands, and the floats were just amazing. The parade went on for two hours, it was really exciting and I loved how people just came up to you and hi5 and I also love how the people behind the horse picking up horse poop were so happy and they were also waving at us while screaming happy new year, my favorite part would have to be everything it was all amazing. I would totally go to the rose parade again next year. 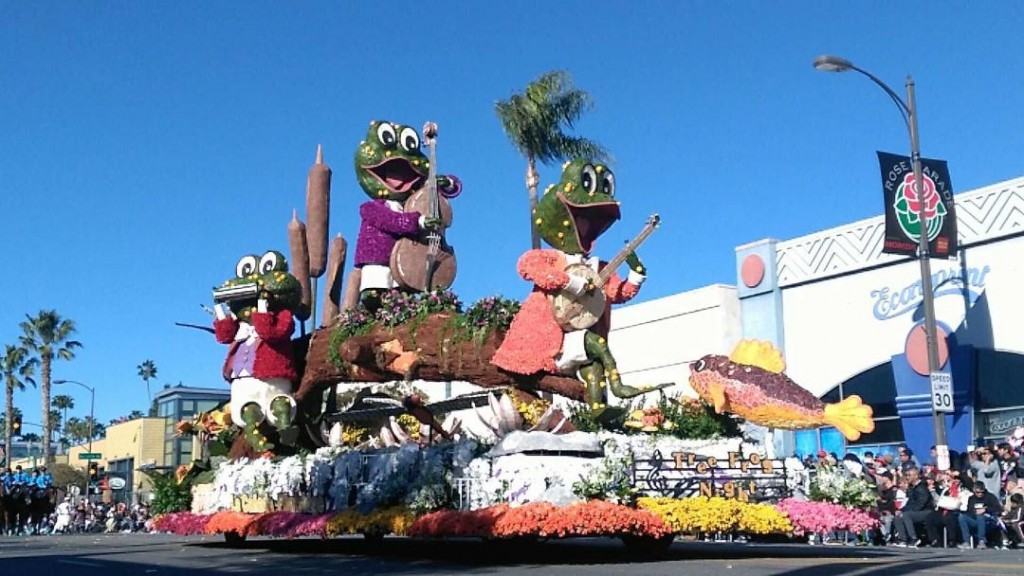 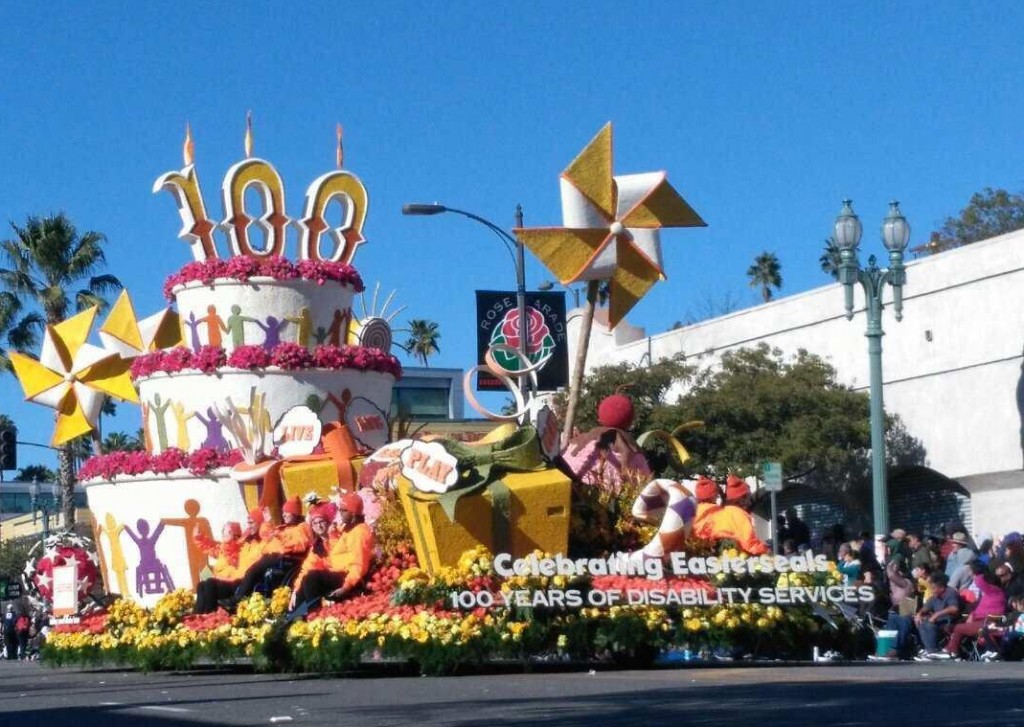 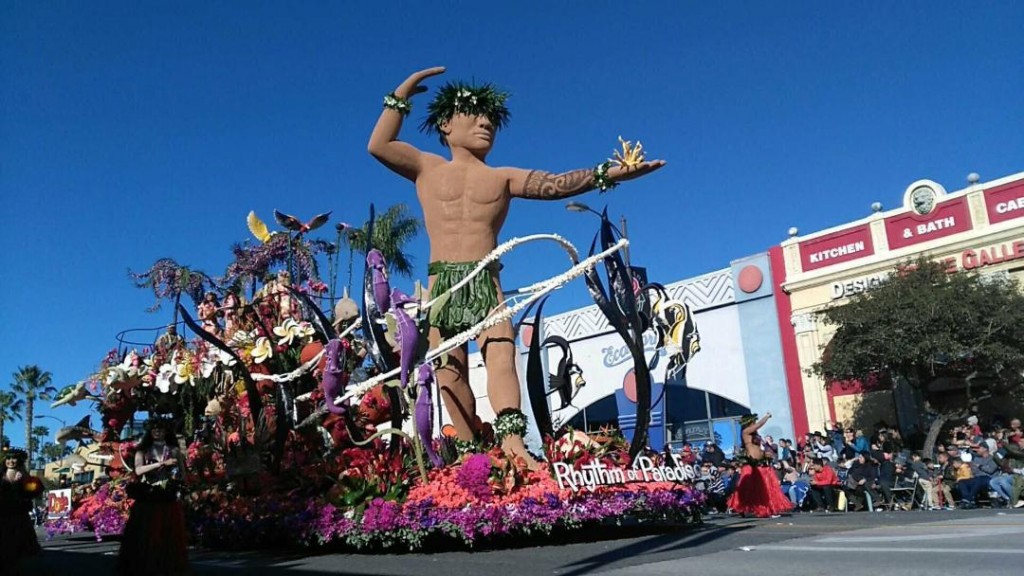 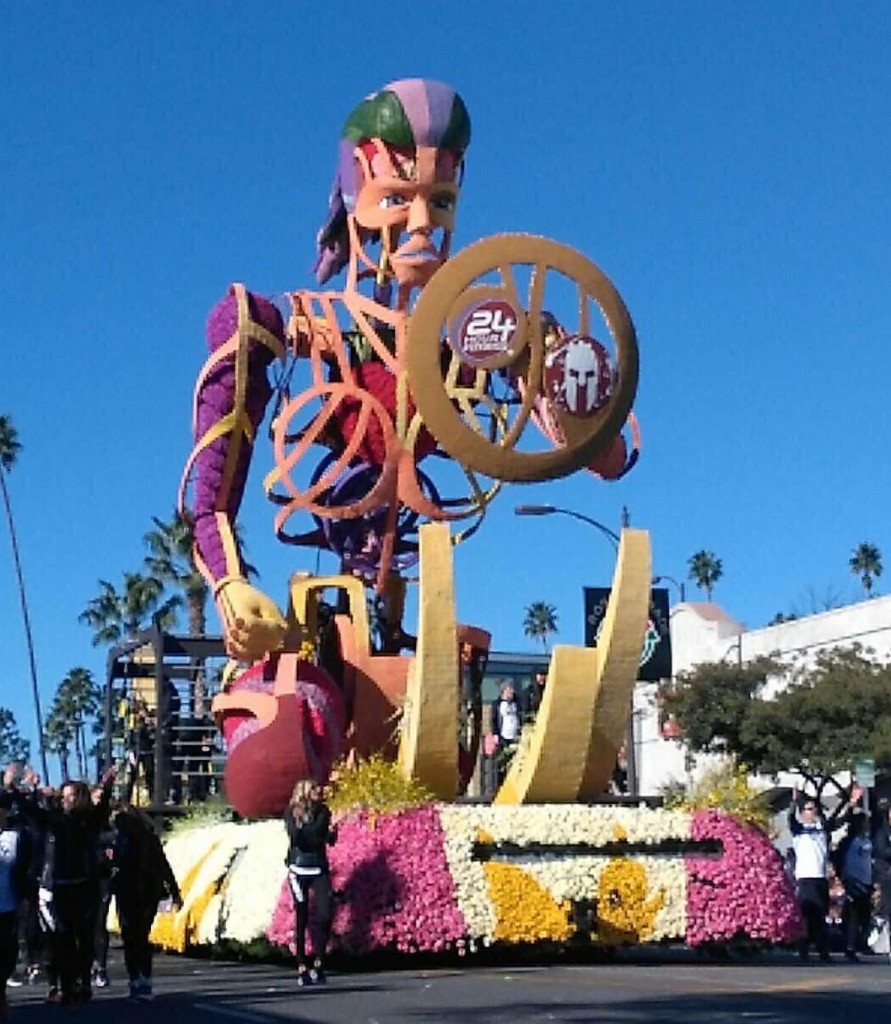