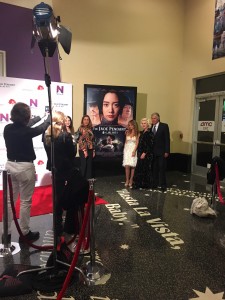 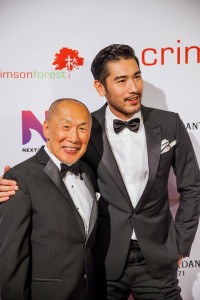 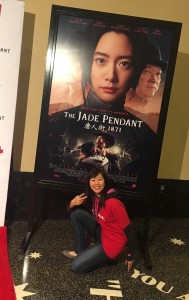 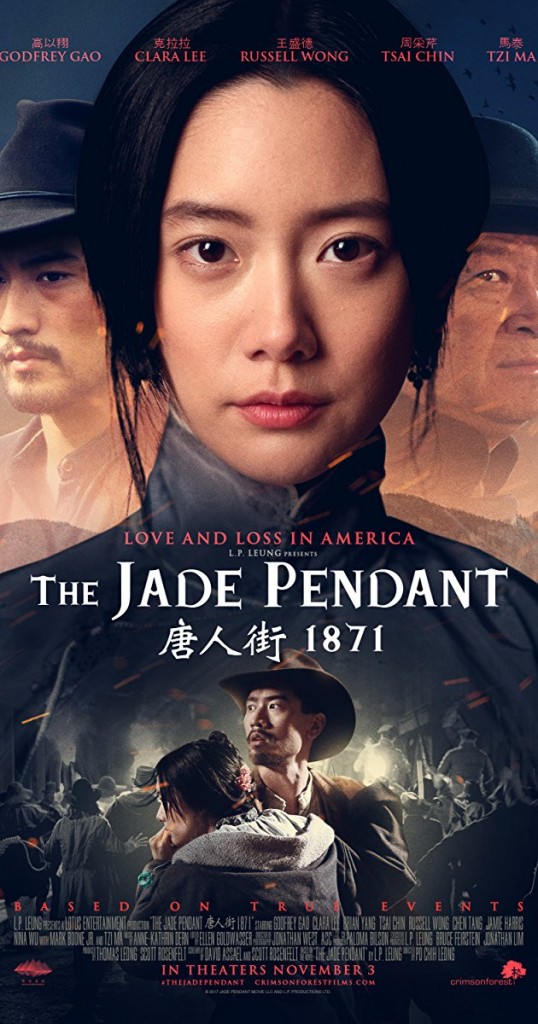 Peony – A vibrant and beautiful girl raised in China by her widower father. He taught her reading, calligraphy, painting and kung fu. At age four, she resisted foot-binding. At 16, she rejected an arranged marriage; repulsed rape attempts in Hong Kong by her uncle; and signed on as a domestic to a brothel in San Francisco for five years. She sent the $200 advance stipend to her sick father. This is a story of Peony’s determination to control her own destiny against great odds. The mystic jade pendant – Peony’s grandmother gave her the heirloom pendant saying, “Keep it with you at all times. It will protect you and give you wisdom." Frank Michaels, unintentionally snatched the pendant from Peony during the 1871 Chinatown Massacre. He kept the pendant as his surrogate mistress for 52 years. In 1923, he returned it to her husband Tom Wong who brought it to her grave in a very surreal encounter. Frank desperately needed absolution for his participation in the Massacre before he dies. During Peony’s short life, three Chinese men and Frank were infatuated with her. She loved Tom dearly. Their life together was short but his love for her was unceasing. 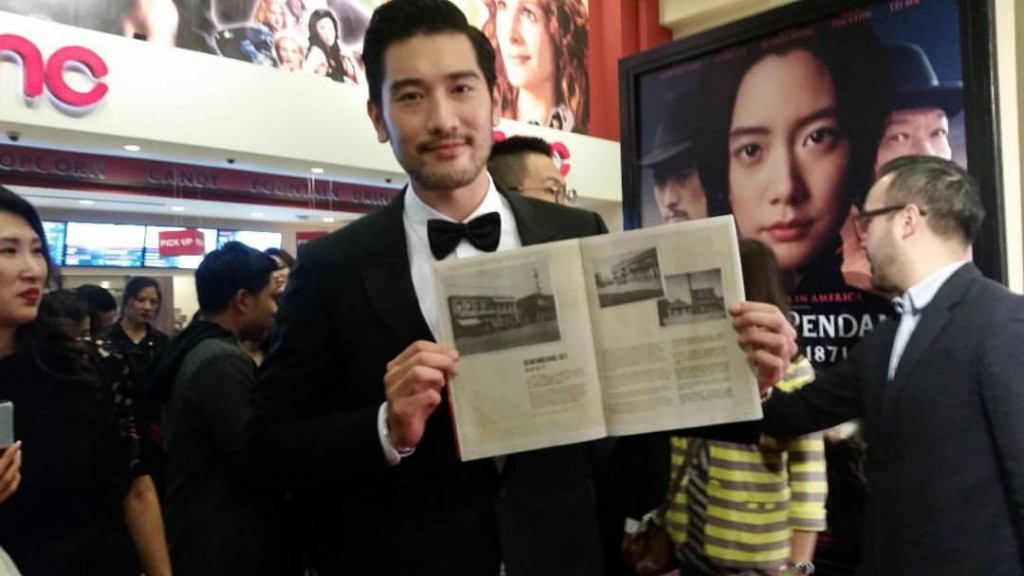 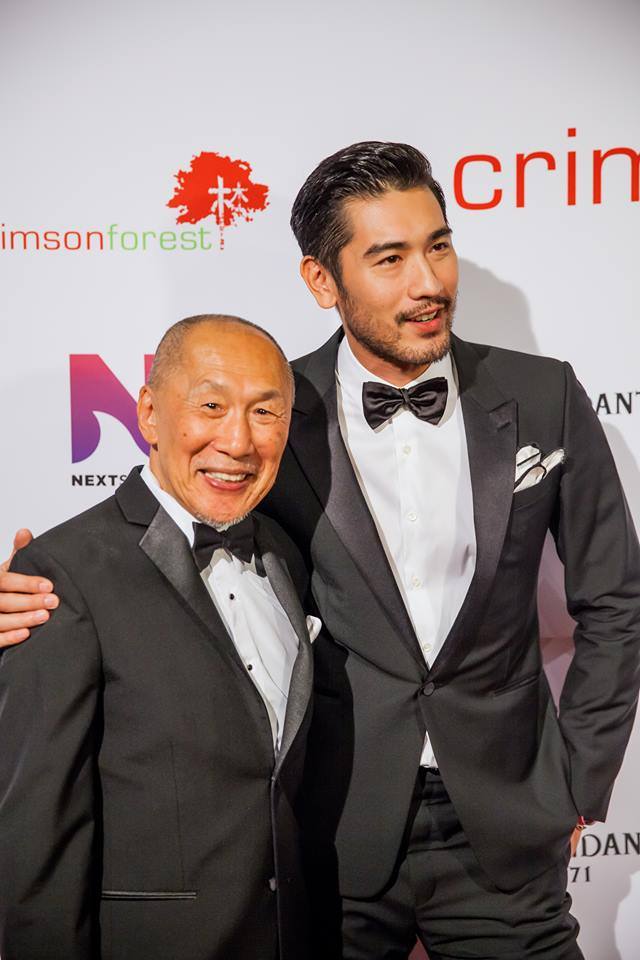 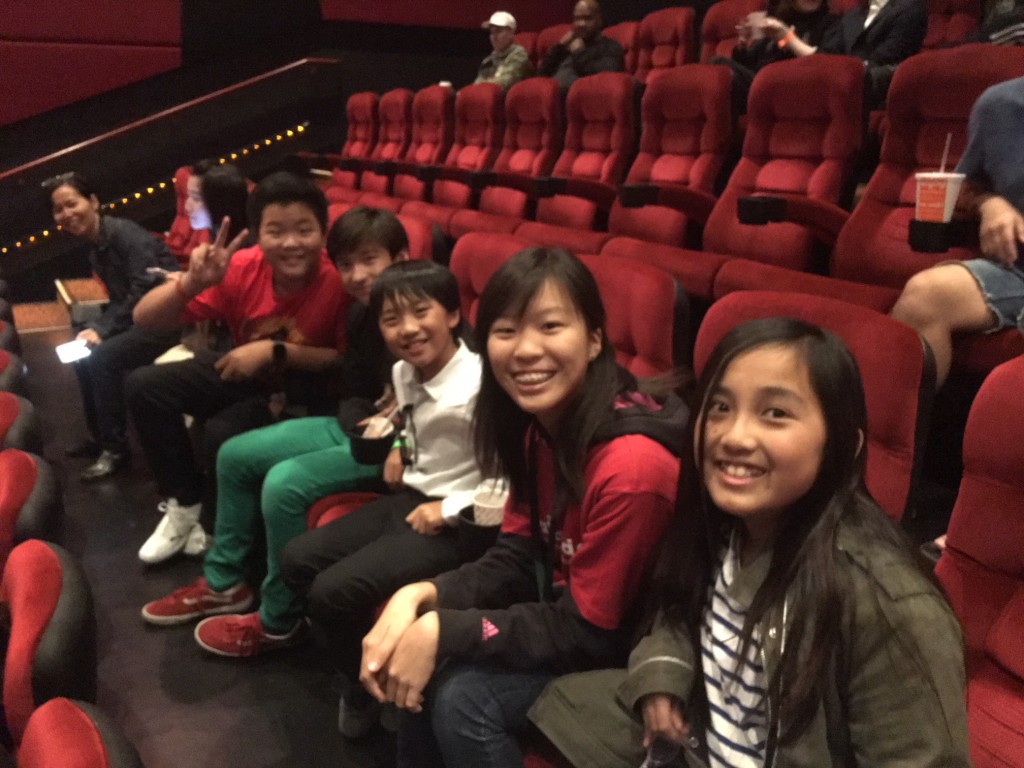 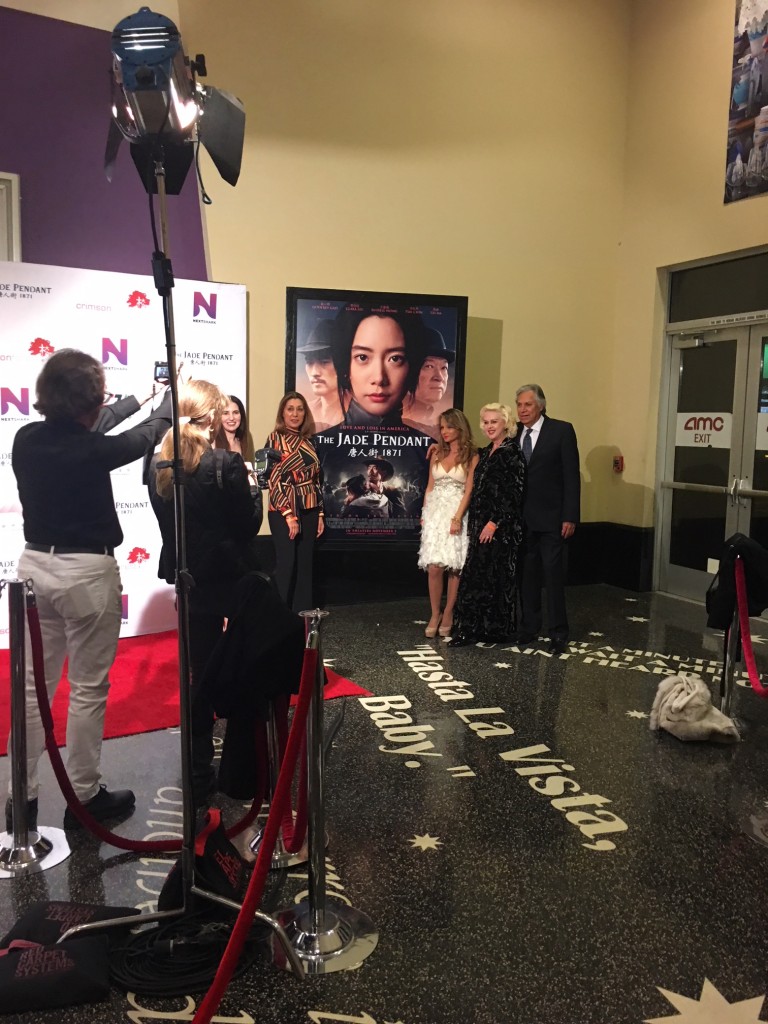 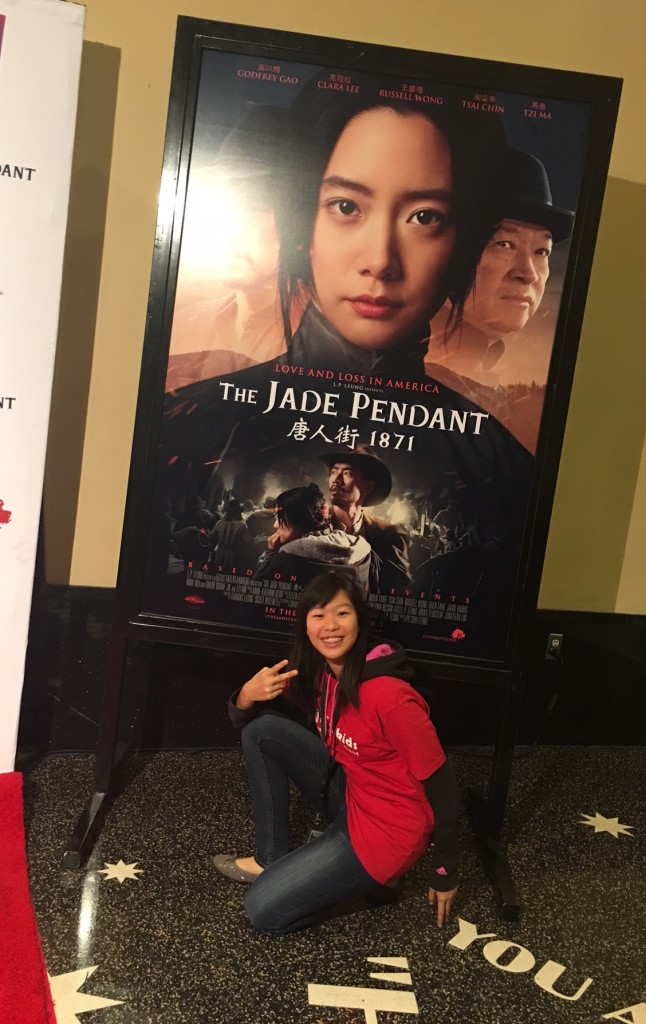 First of all, I would not recommend certain parts of this film to younger audiences. There were a few explicit scenes and some violence distributed throughout the movie. However, the chemistry between Peony (played by Clara Lee) and Tom Wong (played by Godfrey Gao) was very visible and I could almost feel it in the theater as I watched it. The movie makes you, gasp, wince, and jump at all the right times as the storyline progresses with a crescendo and the conflict develops further. It’s hard not to cheer when Peony stabs her dagger a final time into Yu Hing, an antagonist played by Tzi Ma. But it’s also a heartbreaking sight to see as Tom carries the unliving body of Peony out of the building near the end of the movie, which quickly turns to sorrow and sympathy when the movie fast forwards to three generations later, where Tom, now a grandfather, visits Peony at her gravestone with his family. The massacre of 18 Chinese immigrants in Los Angeles was portrayed in a very convincing scene, you could practically feel the pain of the people as they were hung, burned or shot with guns.

Yet, the film is not all blood, sweat and tears. It is accessorized with little bits of humor here and there. For example, when Tom reaches in his bag to pull something out, Peony leans towards him, and when Tom turns his head back Peony snaps back into her original, solemn pose. And we can’t forget the romance that begins the moment Peony and Tom meet while catching a thief on the streets not too long from when Peony first arrived to become a “Flower Princess” in America with her friend Lily.

Overall, The Jade Pendant portrayed the events of the execution of Chinese immigrants in California in 1871 as a tragic love story in a humorous yet heartbreaking way. It’s completely one-of-a-kind. It teaches Asians born Americans to stand up for themselves or ignore them if one ever accuses them of not being Americans. This 106 minute long film is certainly one to be remembered.