Are You as Smart as a 15-year old? Try These 5 PISA Questions Yourself 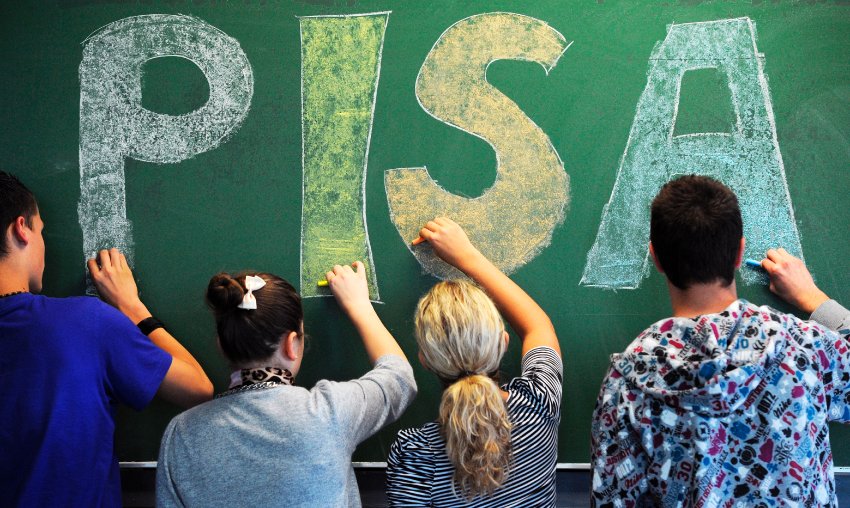 Try These 5 PISA Questions Yourself

Background: Bird migration is a seasonal large-scale movement of birds to and from their breeding grounds. Every year volunteers count migrating birds at specific locations. Scientists capture some of the birds and tag their legs with a combination of coloured rings and flags. The scientists use sightings of tagged birds together with volunteers’ counts to determine the migratory routes of birds.

As a meteoroid approaches Earth and its atmosphere, it speeds up. Why does this happen? *

3) What is the effect of a planet’s atmosphere on the number of craters on a planet’s surface? *

The thicker a planet’s atmosphere is, the _(a)_ craters its surface will have because _(b)_ meteoroids will burn up in the atmosphere.

4) Researchers have noticed that the water that is being returned to the ocean contains a large quantity of nutrients. Adding which of the following to the farm will reduce this problem? *